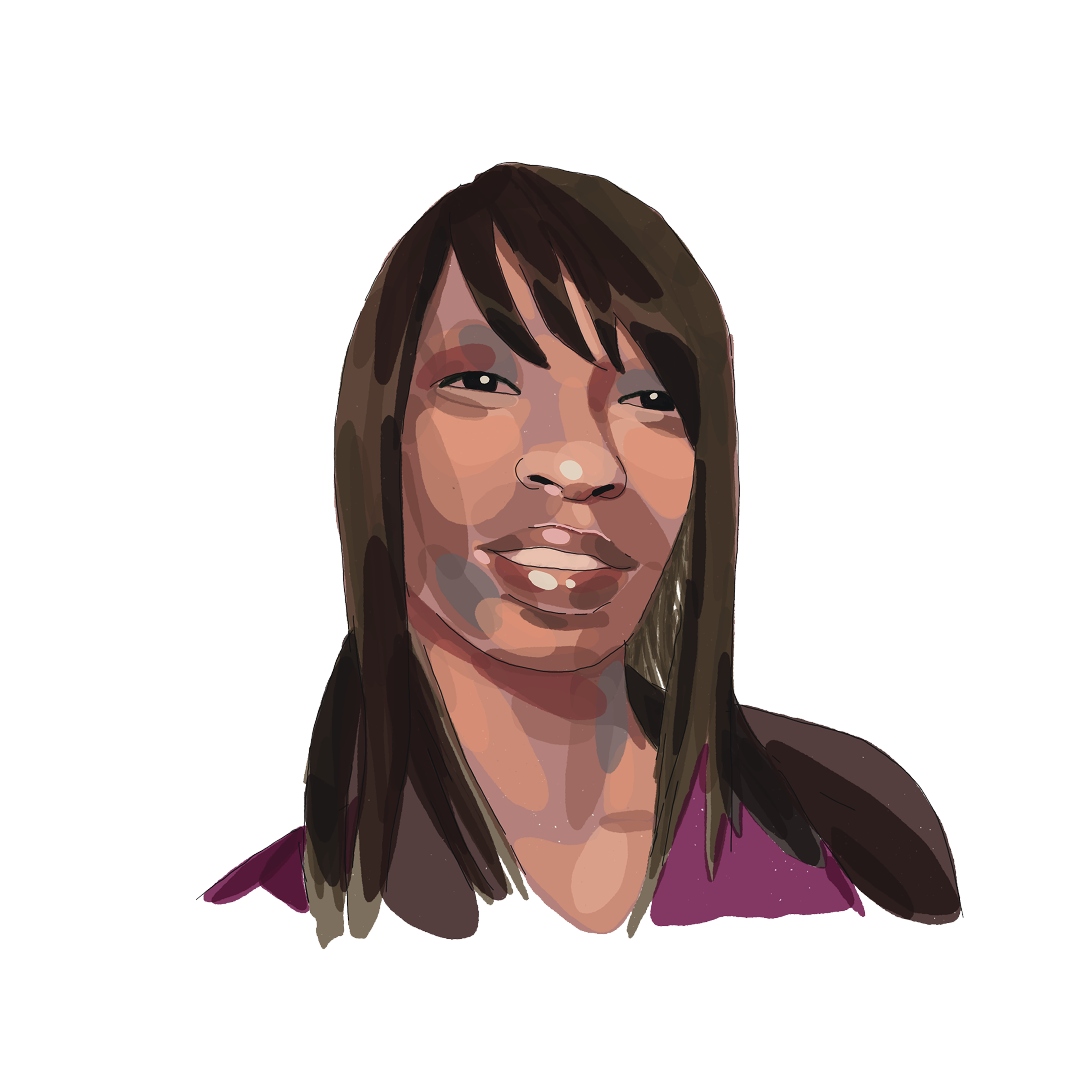 Two Seattle police officers shot Charleena Lyles, a pregnant woman, seven times in her Northwest Seattle apartment, after she called 9-1-1 to report a burglary. Police said they fired after Lyles confronted them with a knife but Lyles' family questioned that account. Lyles may have suffered from mental illness, having experienced a decline in her mental health leading up to the fatal encounter.Inquest proceedings began in 2019.

Currently there are no other lives from
Washington
.
Please share with us more lives that can be added.
Thank you! Your submission has been received!
Oops! Something went wrong while submitting the form.

The following lives are tied to
Charleena Lyles
in some way. We want to show how these lives are connected. The displayed topics reveal their connection to
Charleena
.

view all
No postcards found for
Charleena Lyles