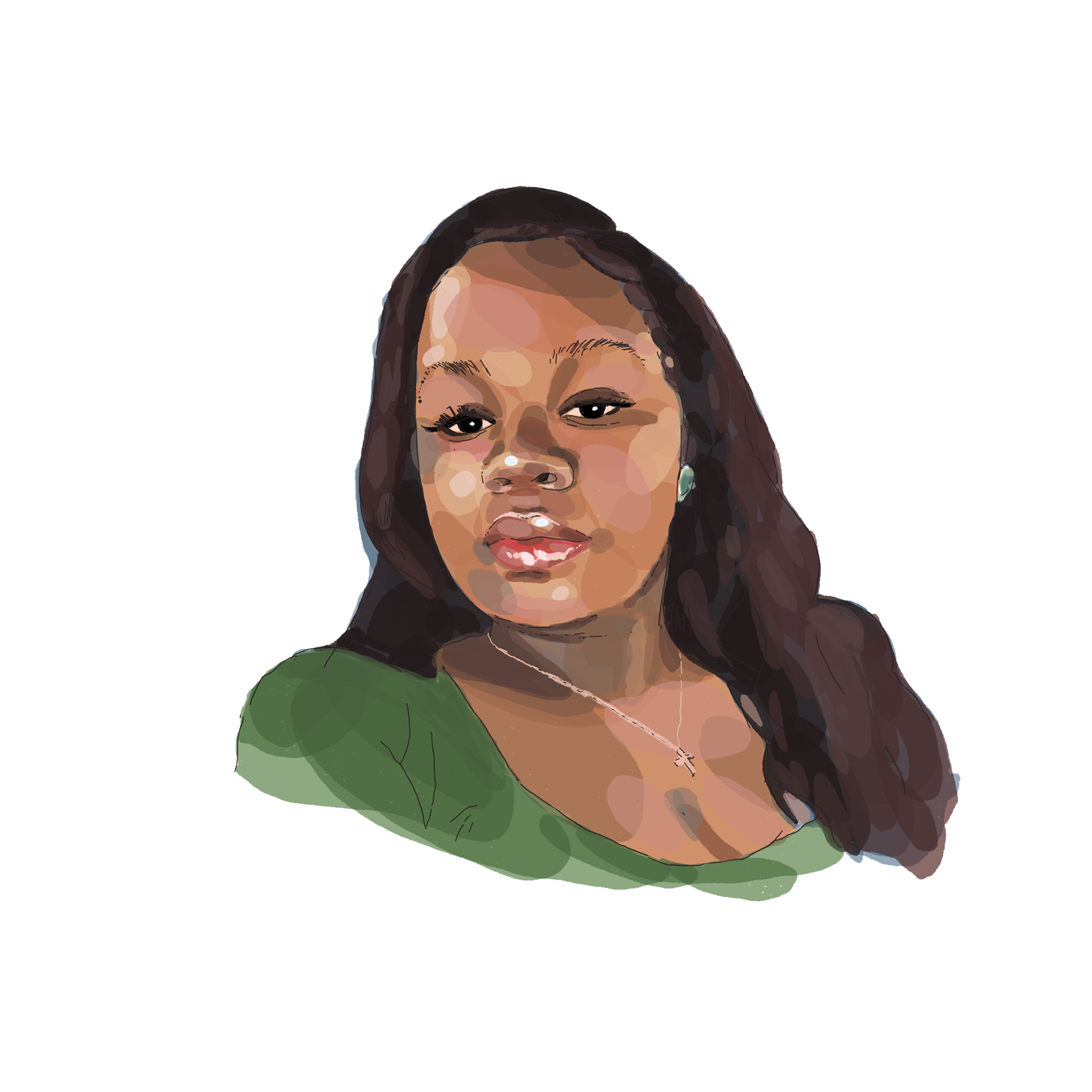 Breonna Taylor (June 5, 1993 – March 13, 2020) was born in Grand Rapids, Michigan. Her parents were Tamika Palmer and Troy Herrod. She graduated from Western High School and went on to study at the University of Kentucky. She was an emergency medical technician and worked at two hospitals, University of Louisville Jewish Hospital and Norton Healthcare. At the time of her death, she was working for University of Louisville Health. She was laid to rest on March 21, 2020 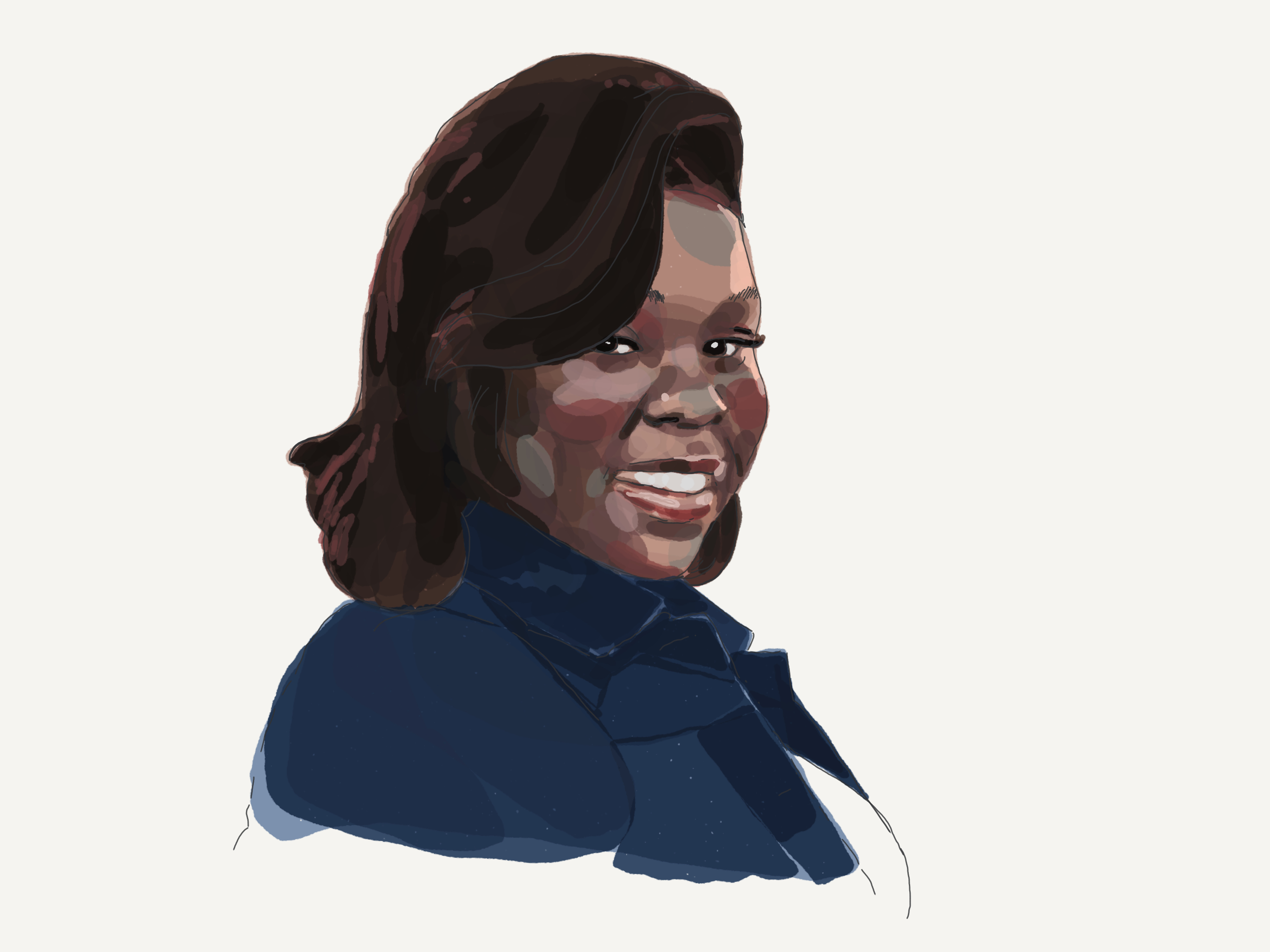 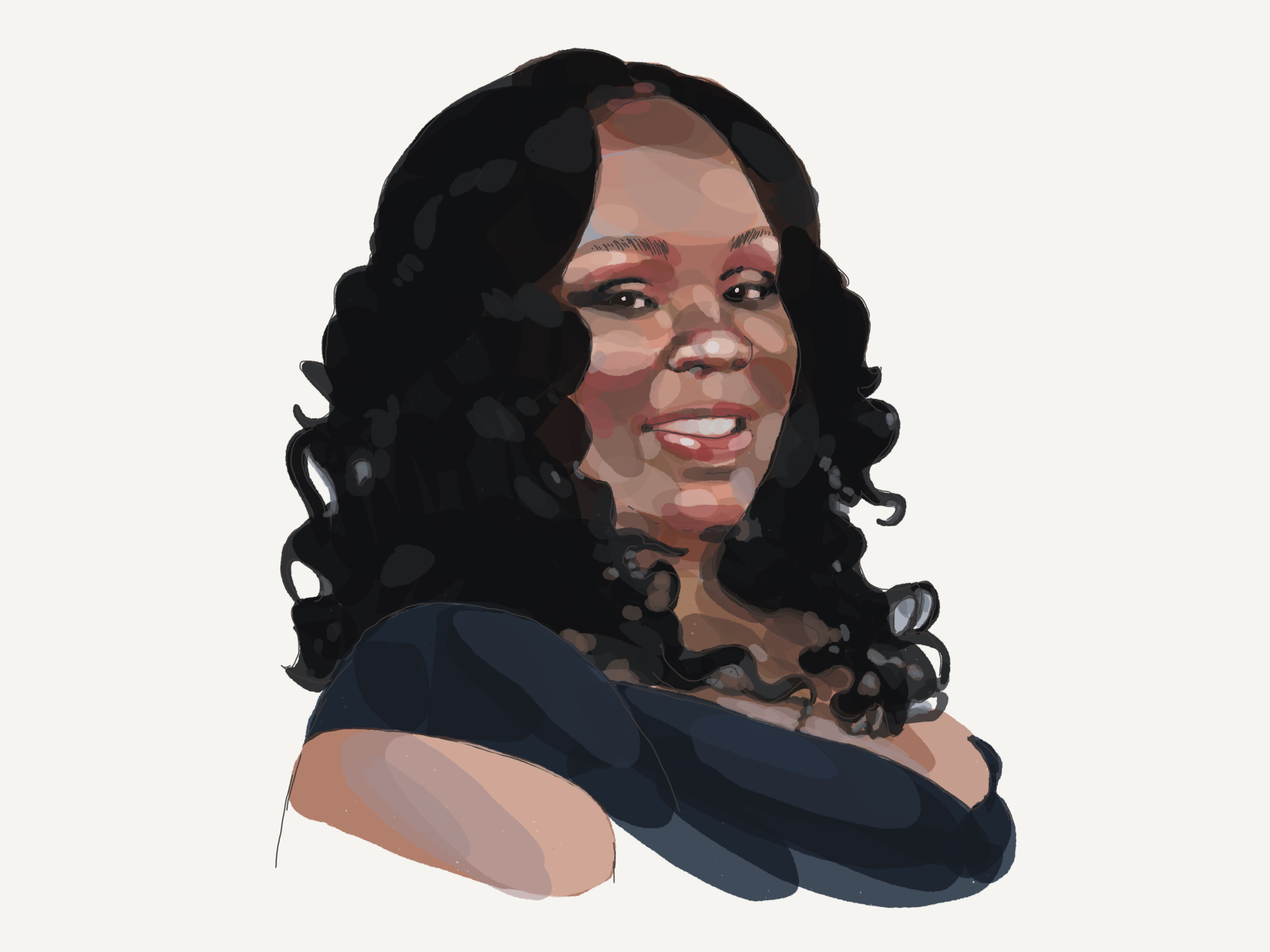 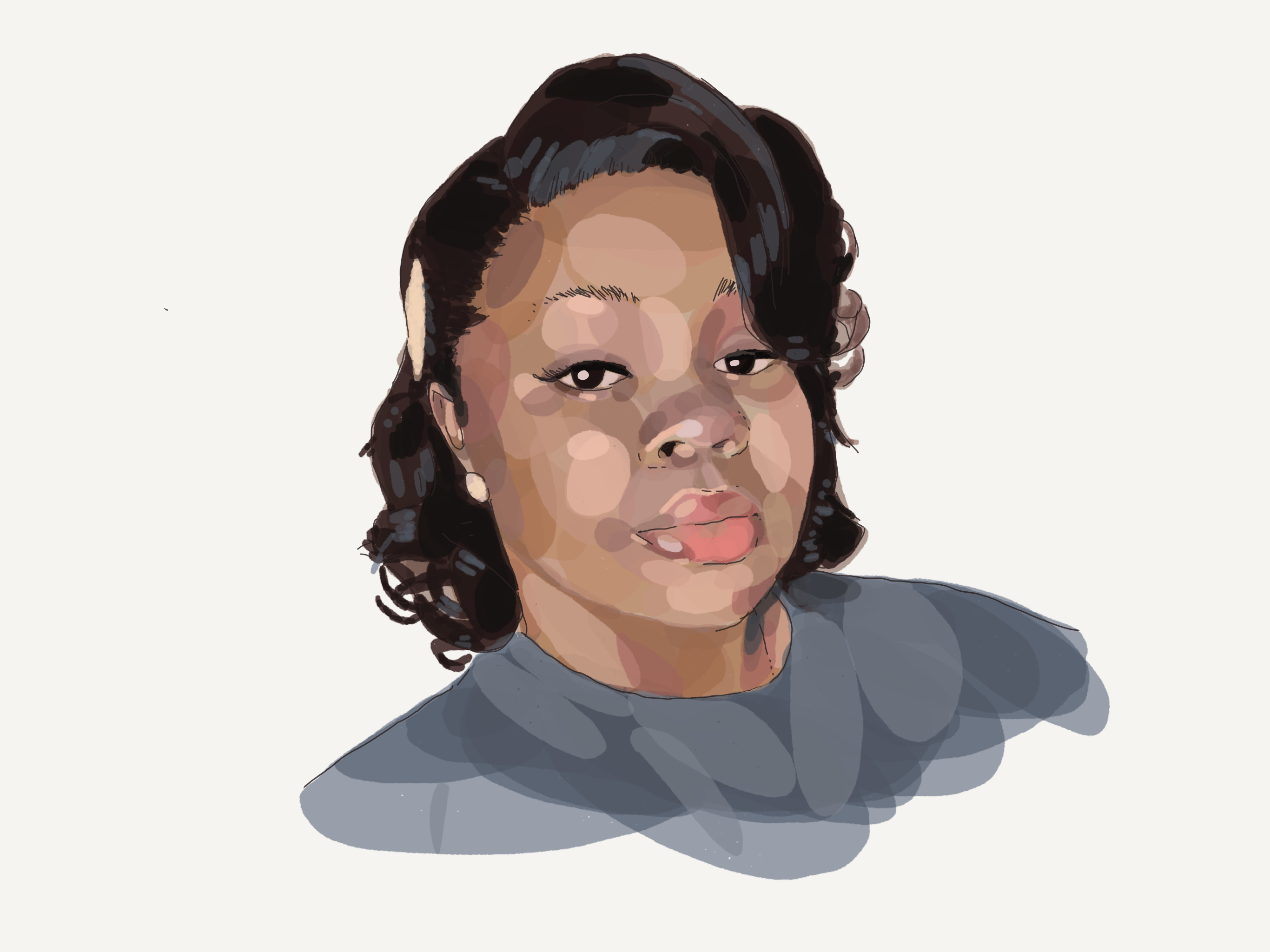 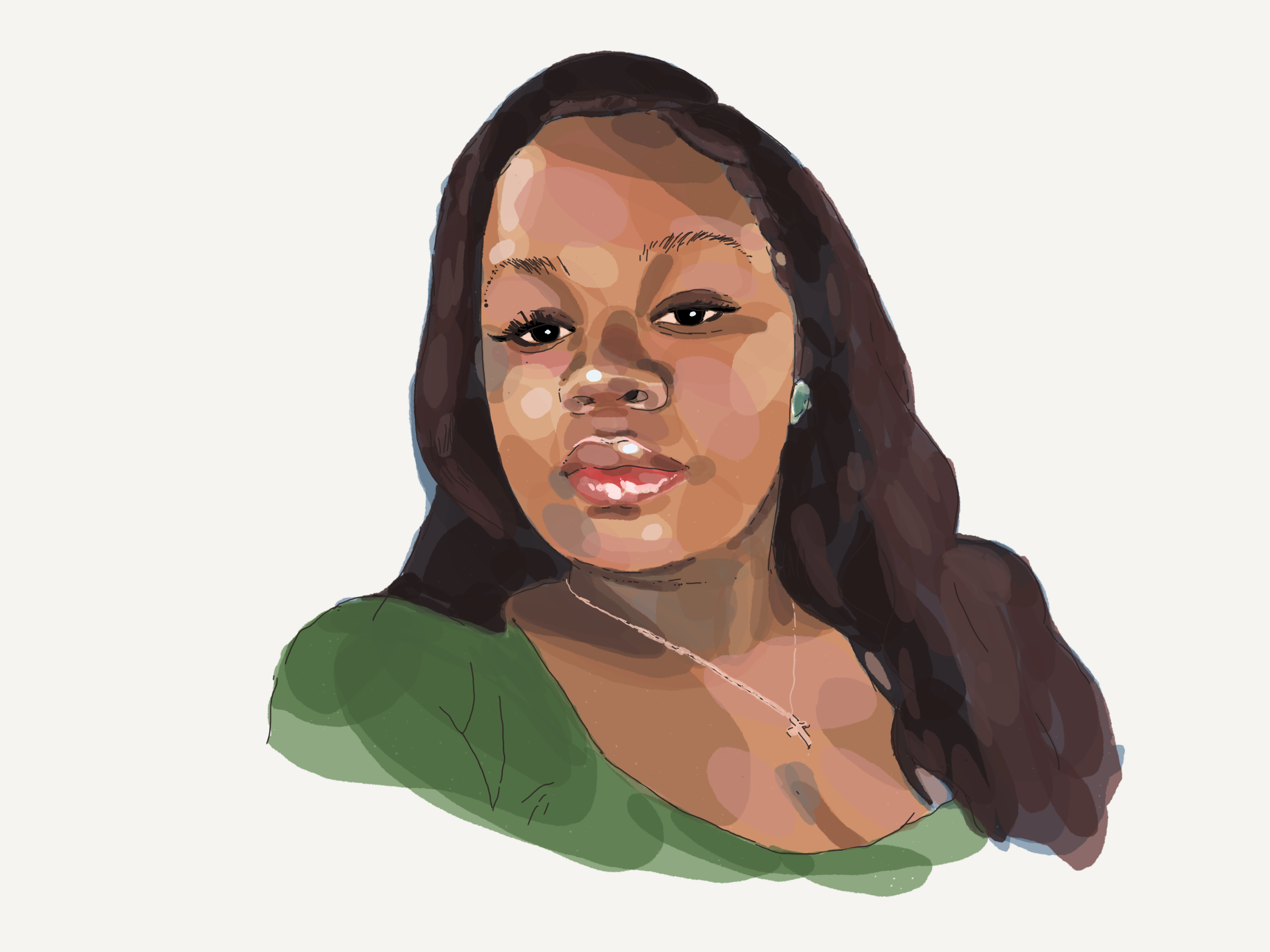 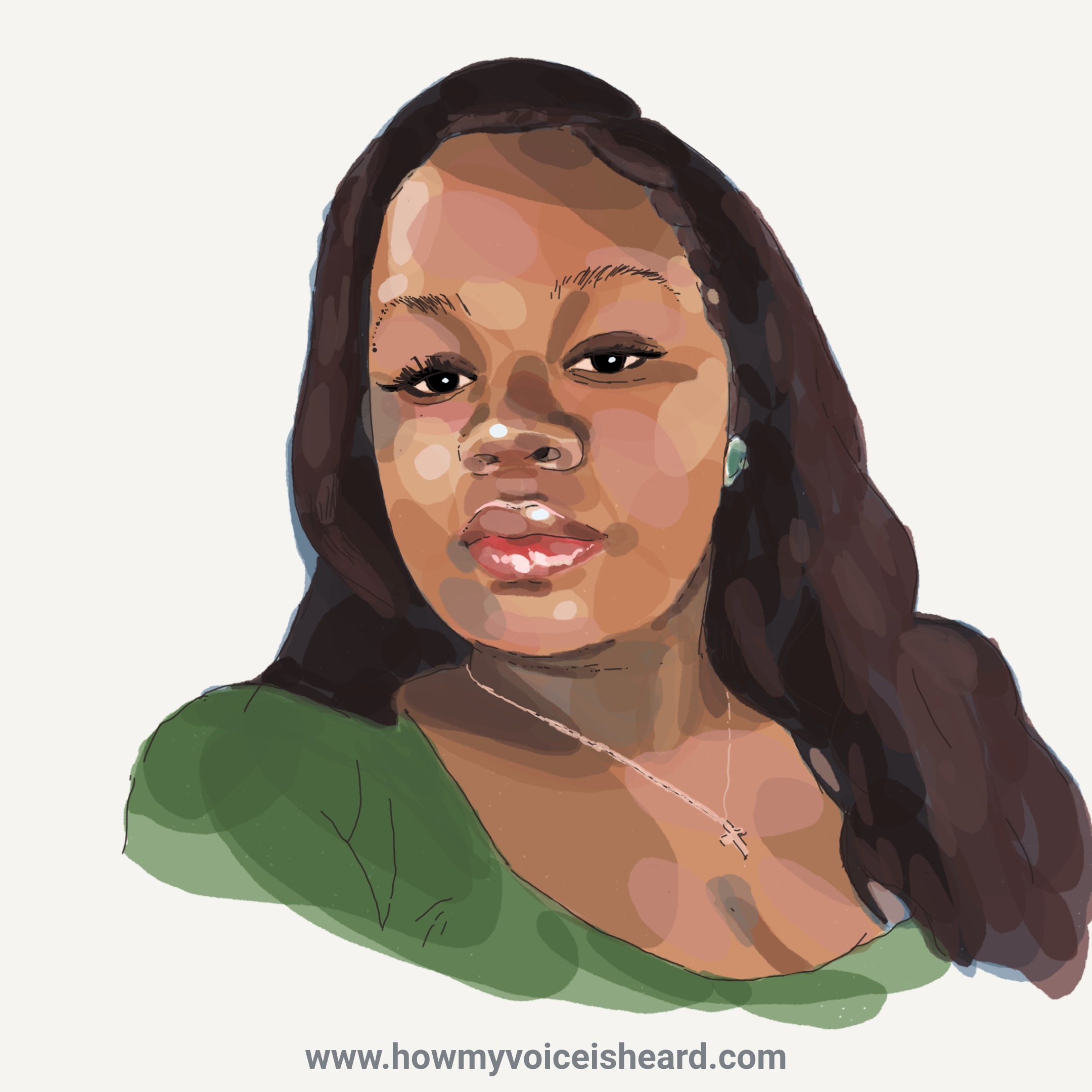 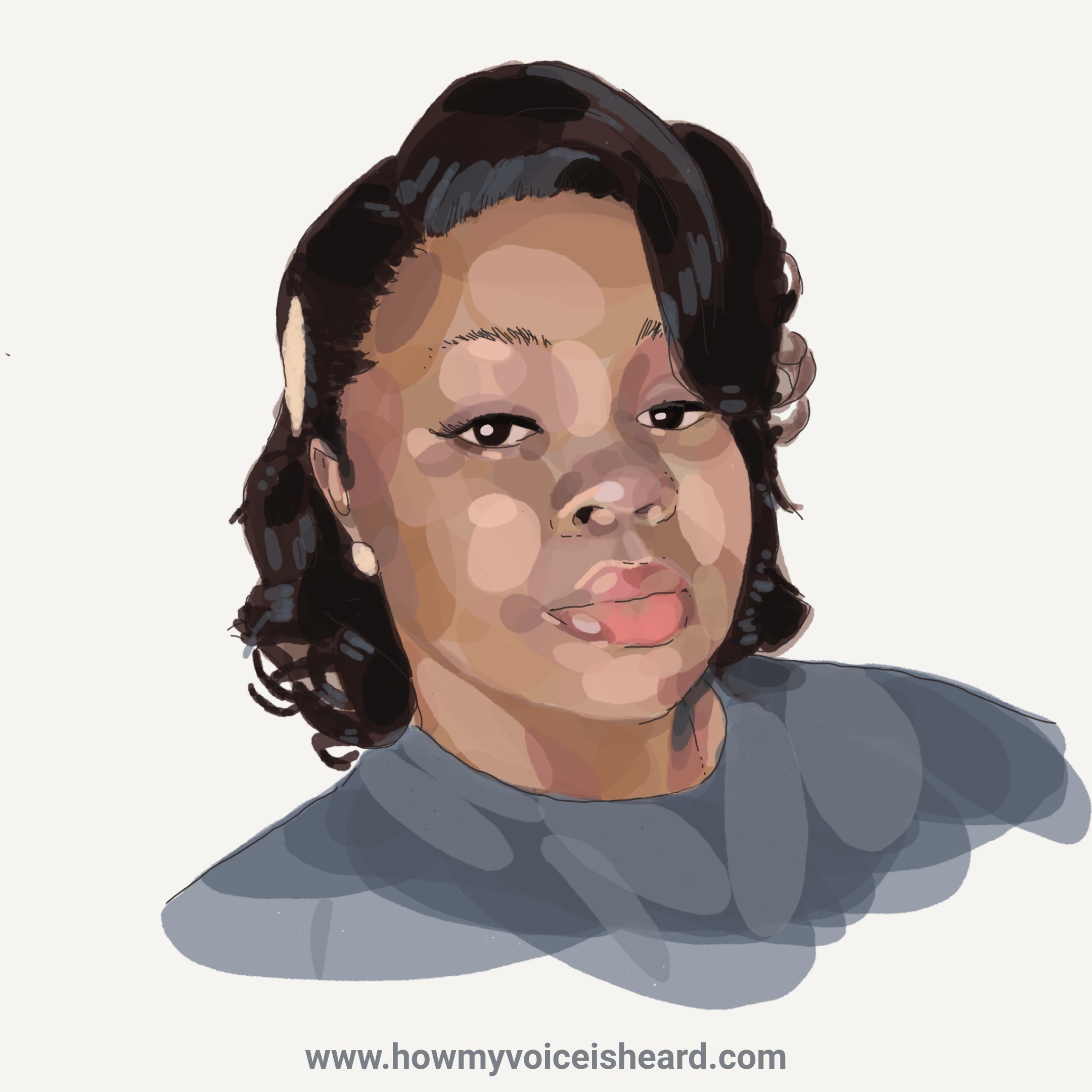 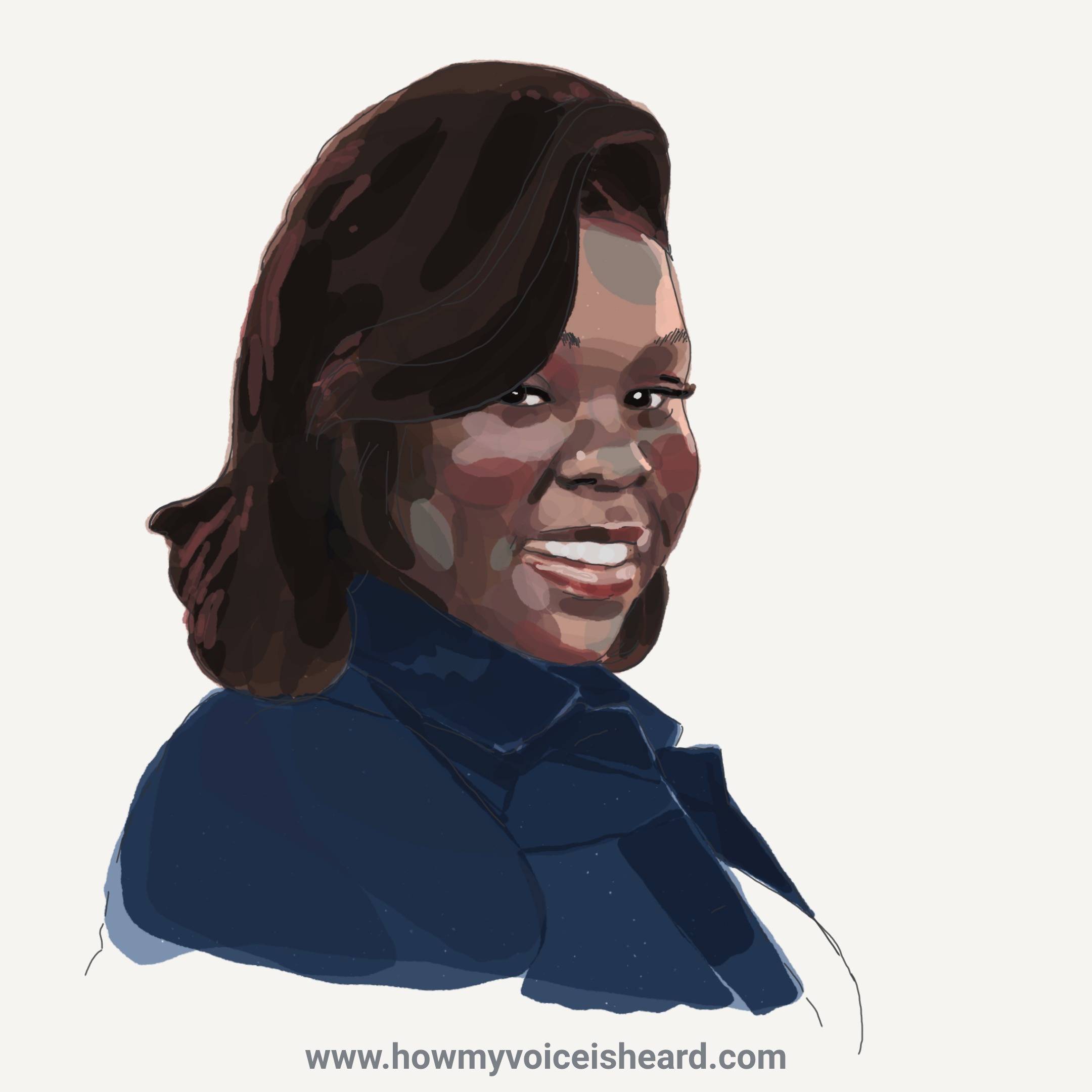 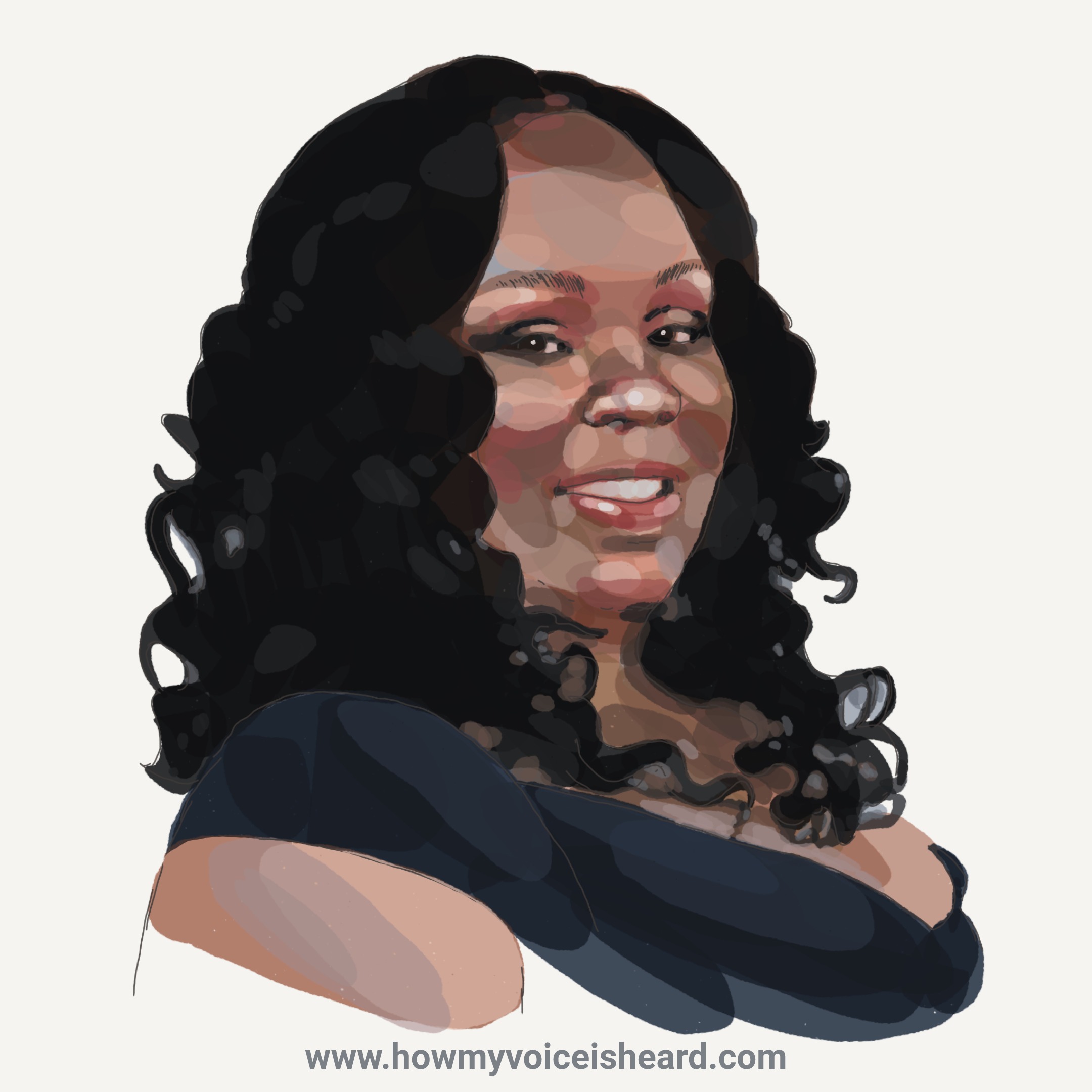 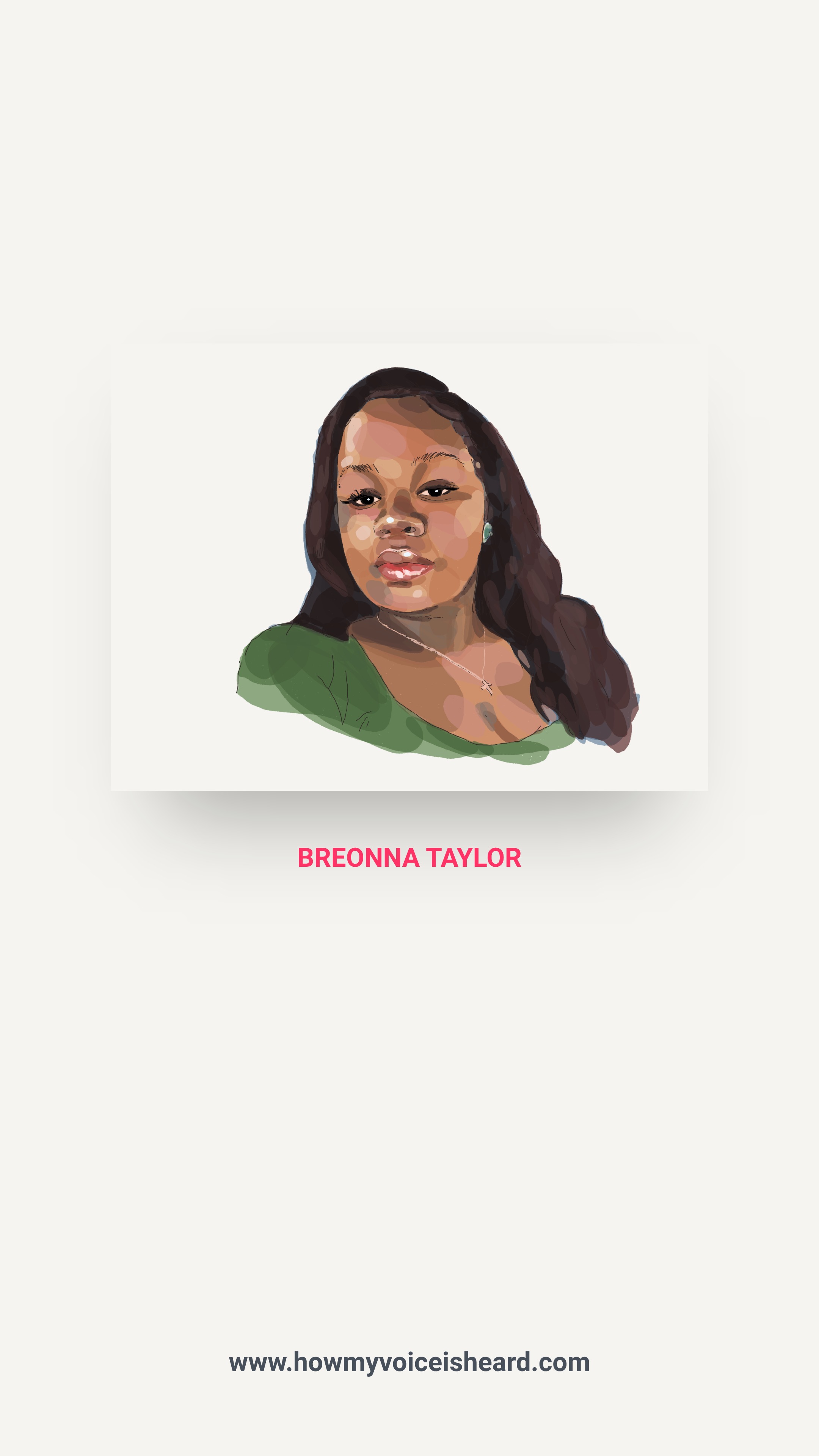 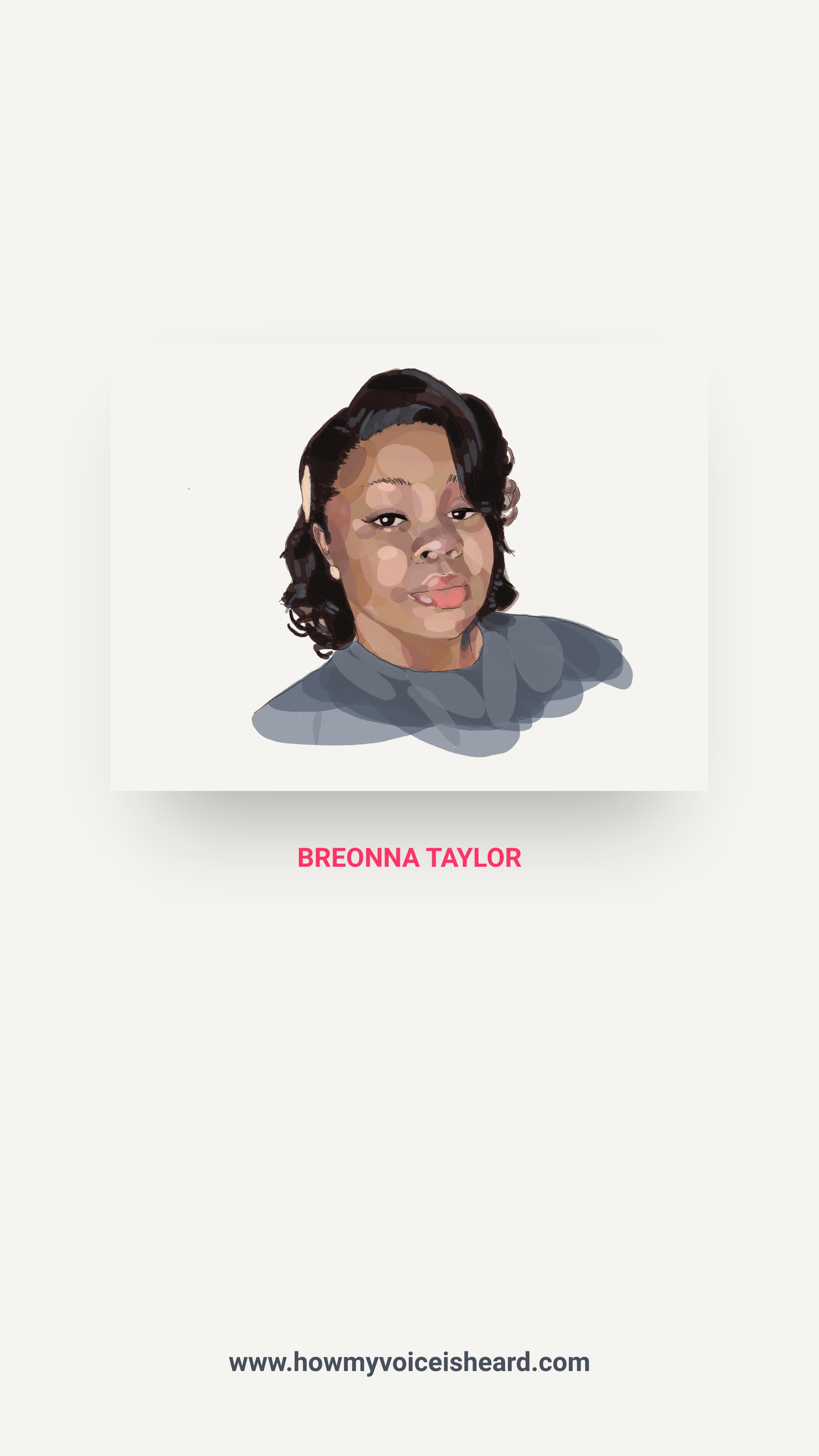 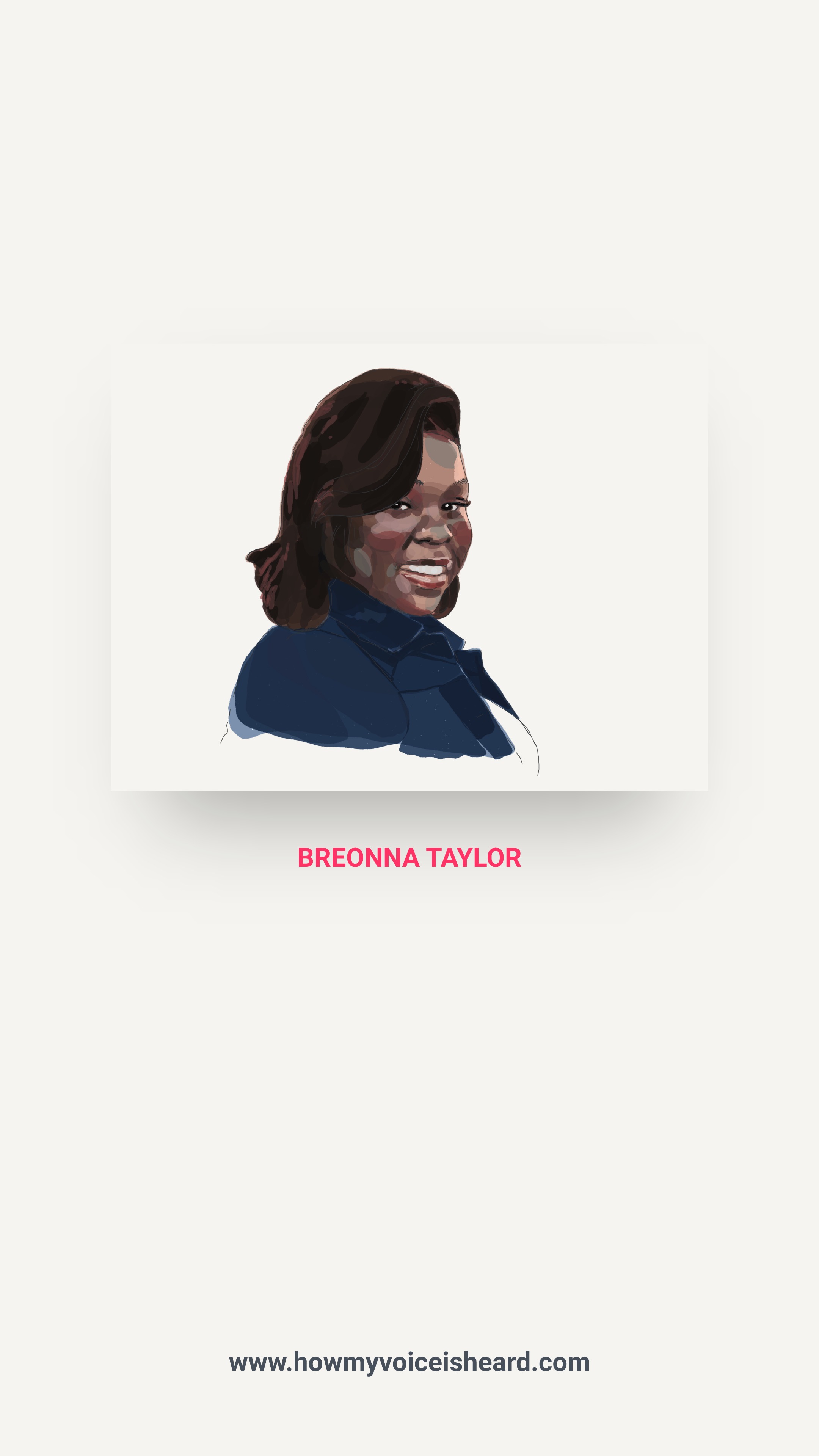 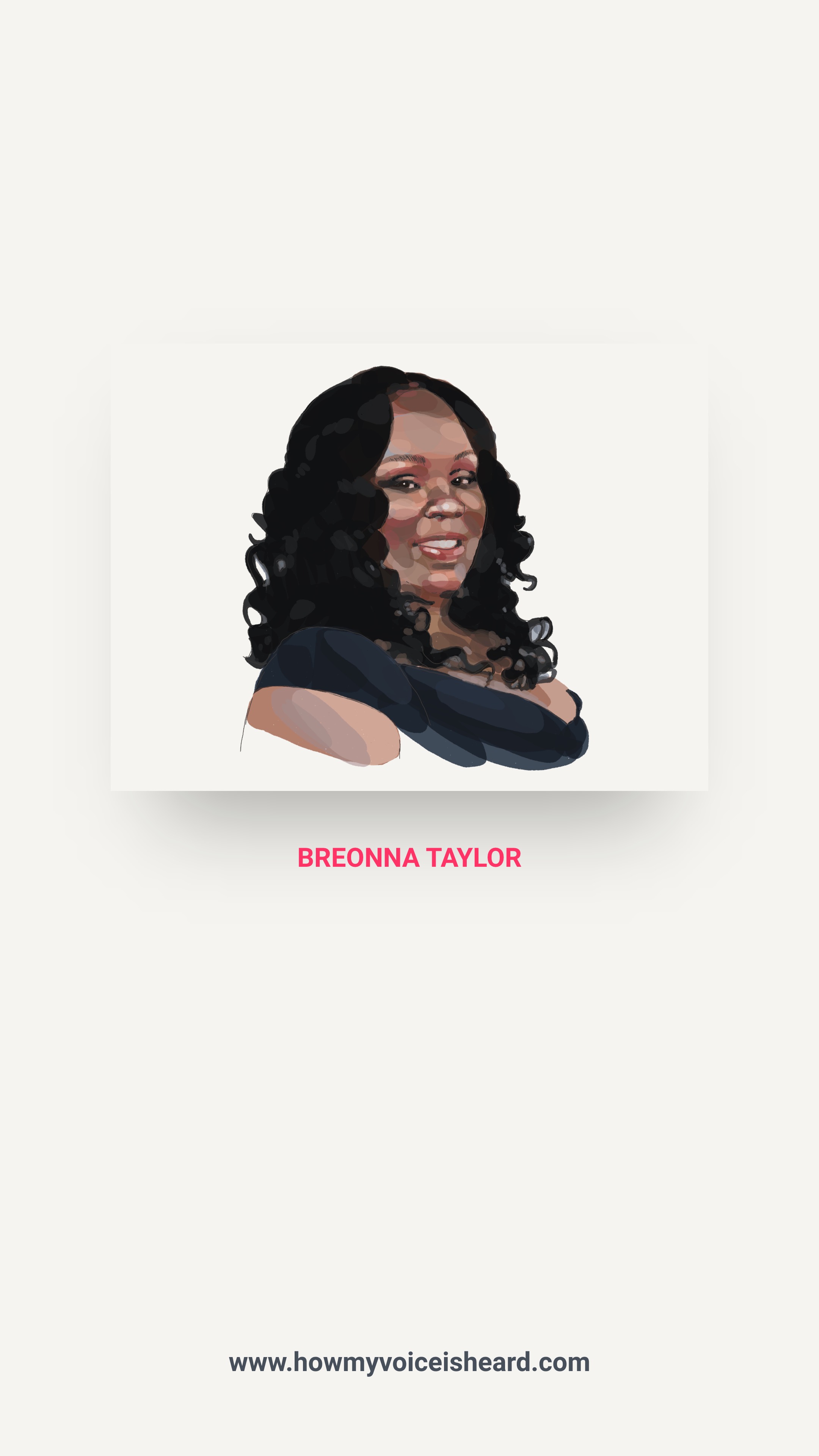 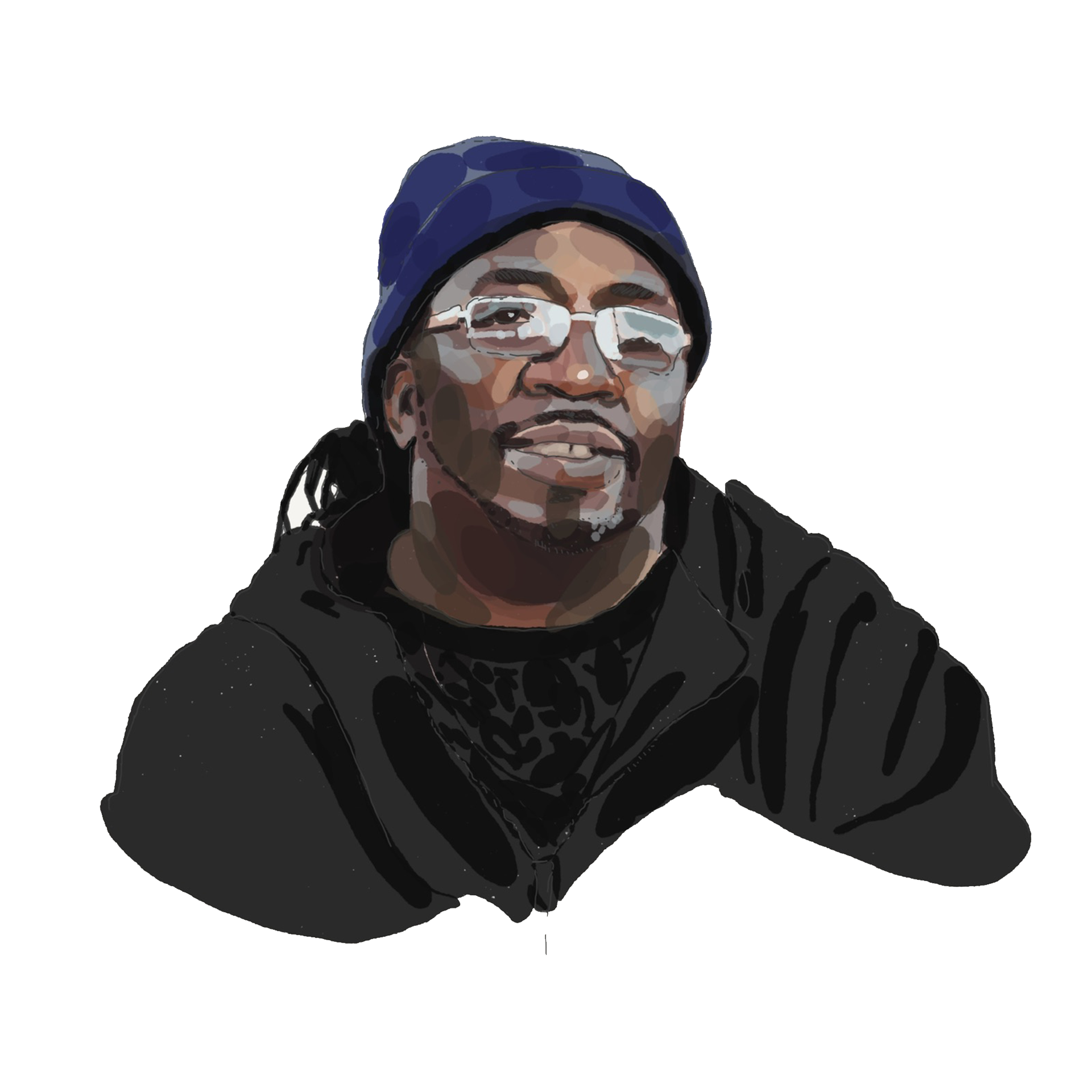 The following lives are tied to
Breonna Taylor
in some way. We want to show how these lives are connected. The displayed topics reveal their connection to
Breonna
.