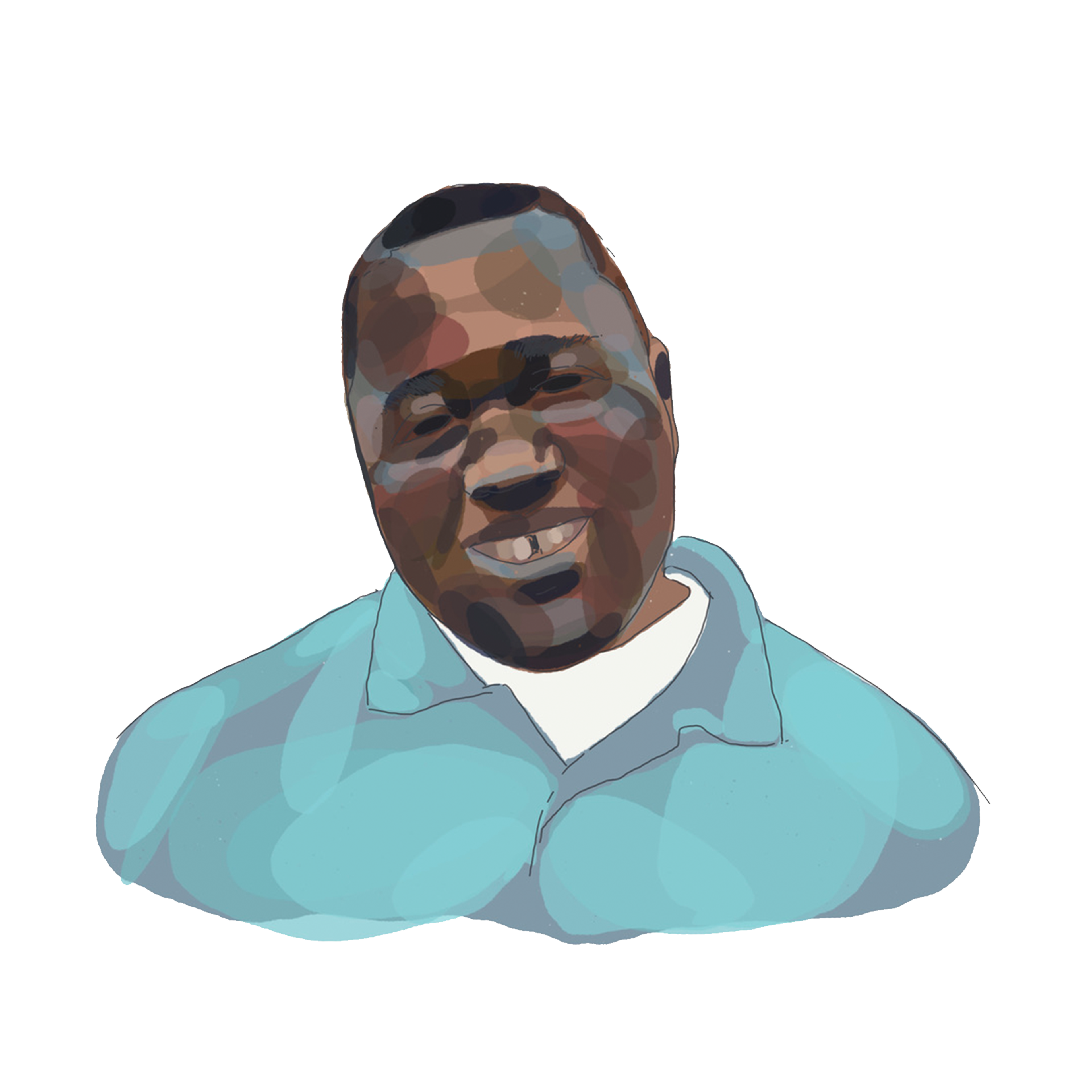 On July 5, 2016, Alton Sterling, a 37-year-old black man, was shot dead at close range by two white Baton Rouge Police Department officers in Baton Rouge, Louisiana. The officers were attempting to control Sterling's arms, and they shot Sterling. Police were responding to a report that a man in a red shirt was selling CDs and that he had used a gun to threaten a man outside a convenience store. The owner of the store where the shooting occurred said that Sterling had started carrying a gun a few days prior to the event as other CD vendors had been robbed recently. He also said that Sterling was "not the one causing trouble" during the situation that led to the police being called. The shooting was recorded by multiple bystanders.

Currently there are no other lives from
Louisiana
.
Please share with us more lives that can be added.
Thank you! Your submission has been received!
Oops! Something went wrong while submitting the form.

The following lives are tied to
Alton Sterling
in some way. We want to show how these lives are connected. The displayed topics reveal their connection to
Alton
.

view all
No postcards found for
Alton Sterling