Yvette Smith was seemingly trying to act as a peacemaker during a dispute between two men that involved a gun. She called 911 about half an hour after midnight on 16 February 2014. When Bastrop County police arrived at the house, at least one of the men was in the front yard and the worst of the disturbance appeared over. Willis, who is white, saw Smith, a black 47-year-old former caretaker, and ordered her to come outside. As she opened the door he shouted “police!” then fired within about three seconds. She died in the hospital after being shot twice by the deputy, who was using his personal AR-15 semi-automatic rifle. 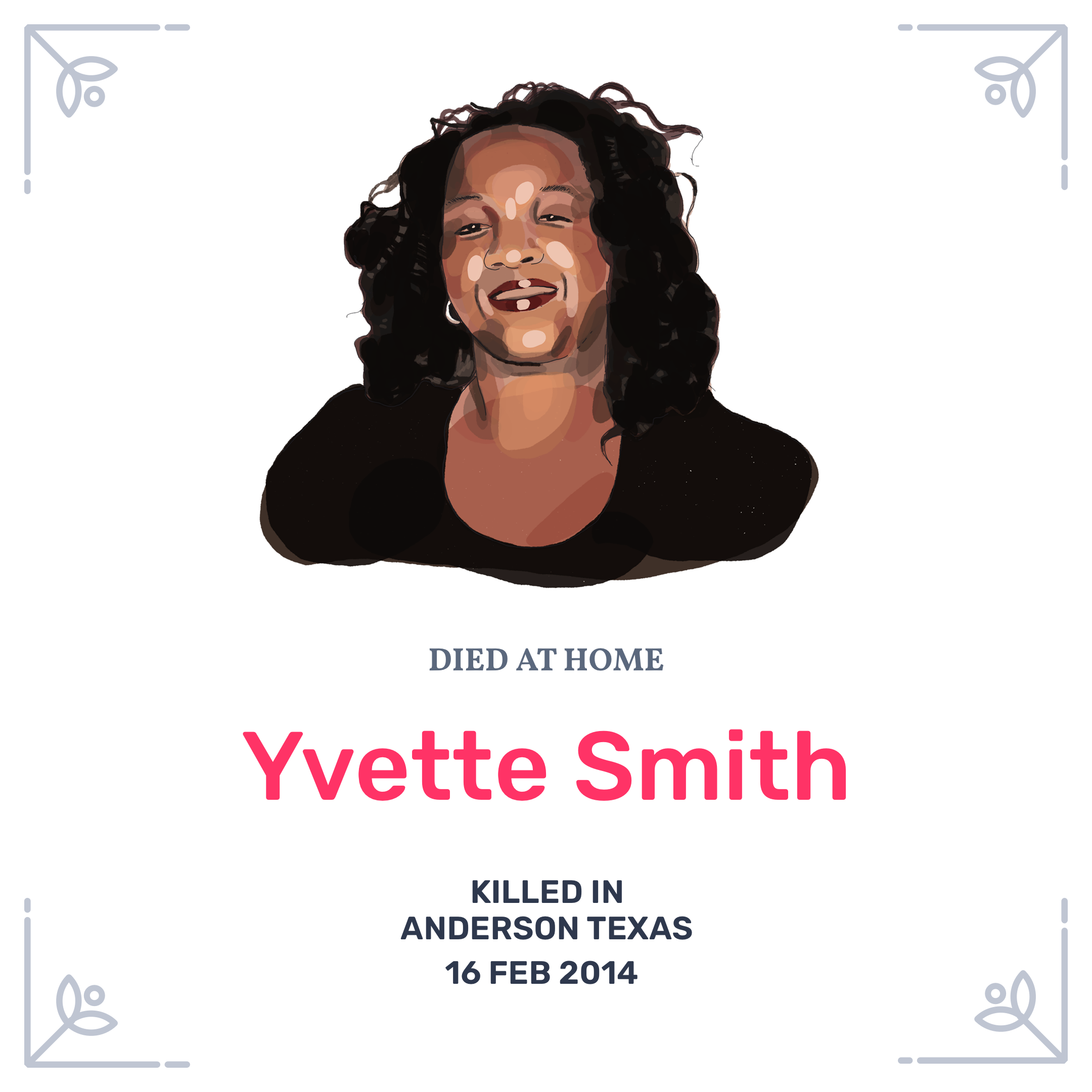 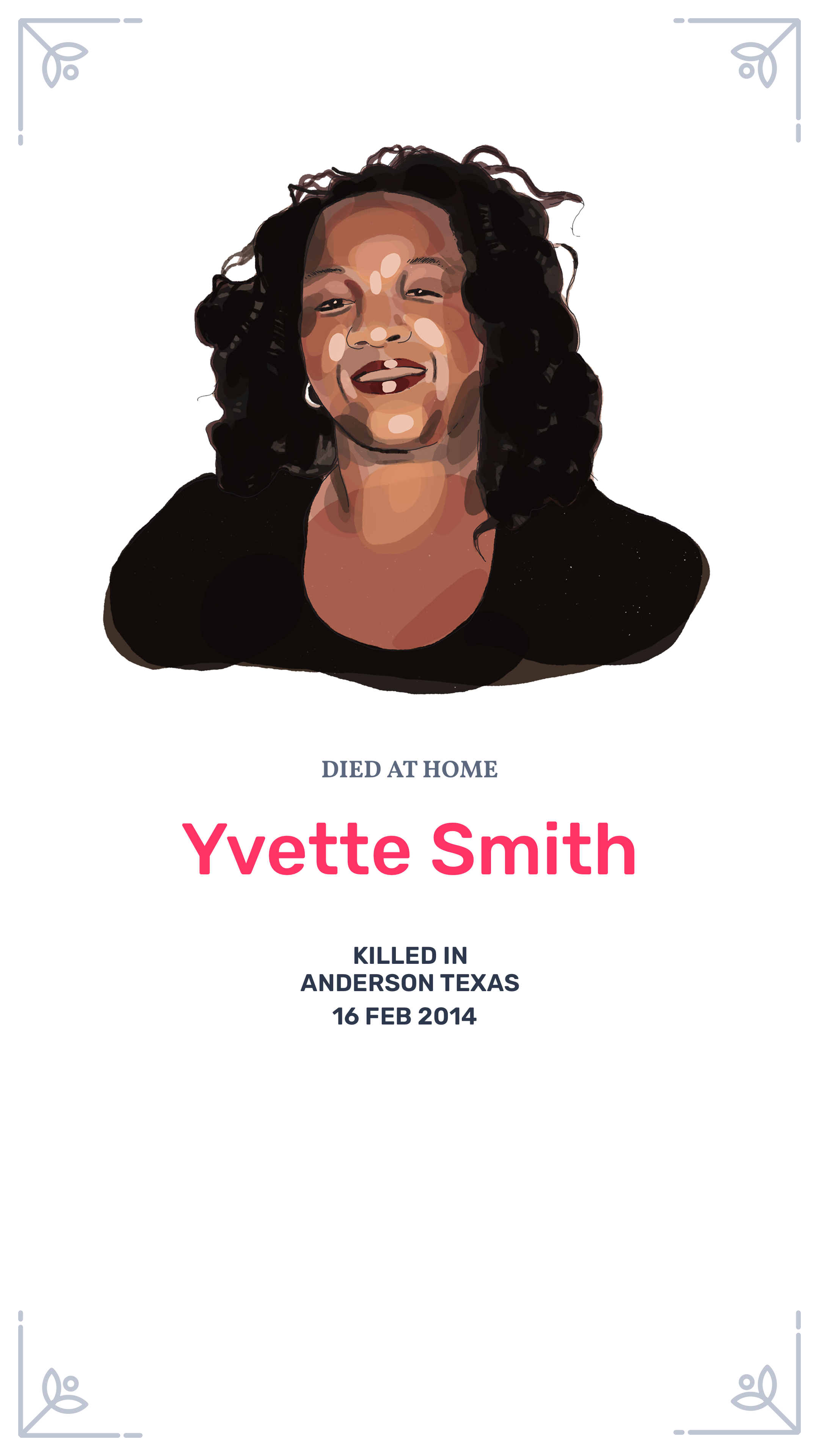 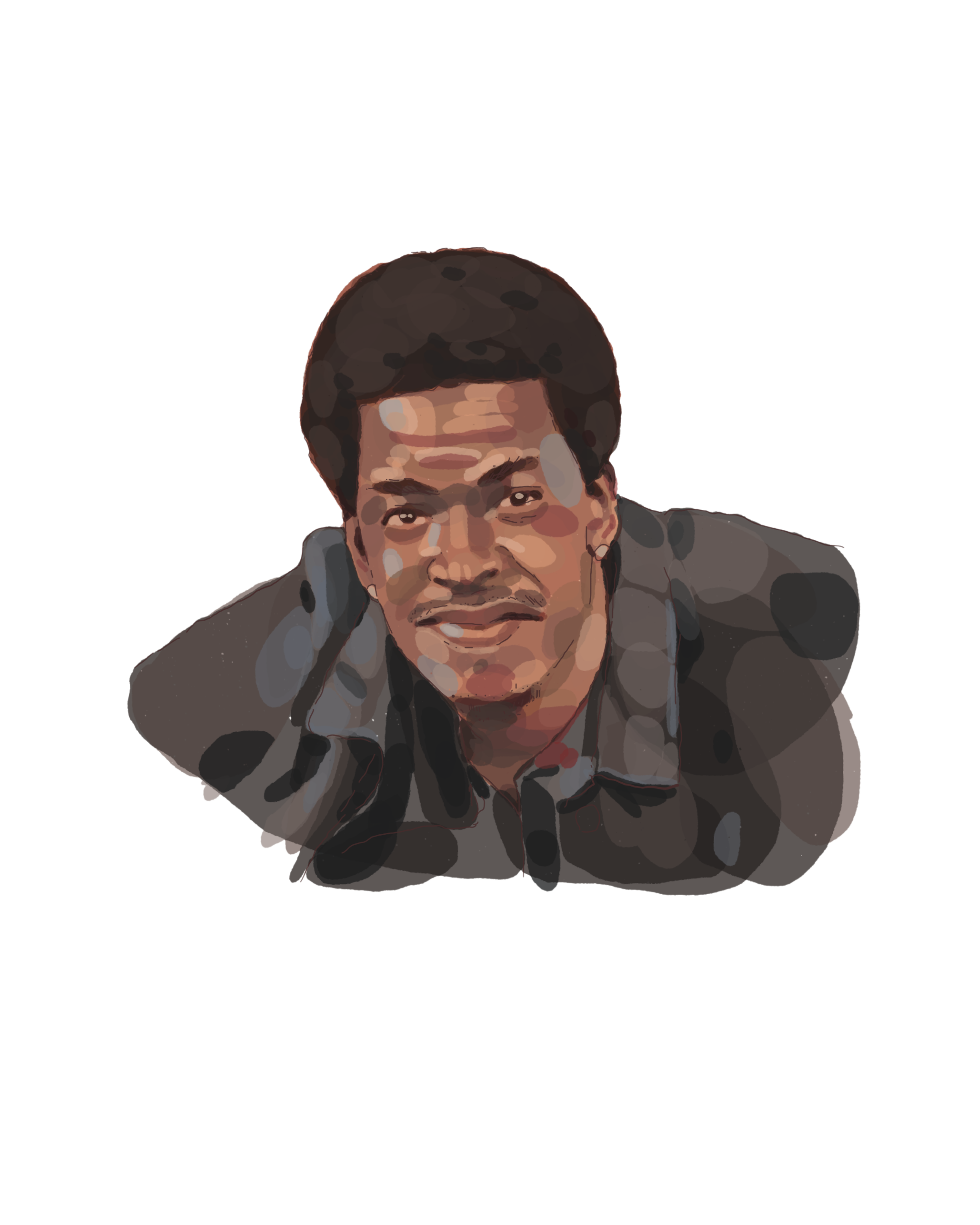 The following lives are tied to
Yvette Smith
in some way. We want to show how these lives are connected. The displayed topics reveal their connection to
Yvette
.

view all
No postcards found for
Yvette Smith