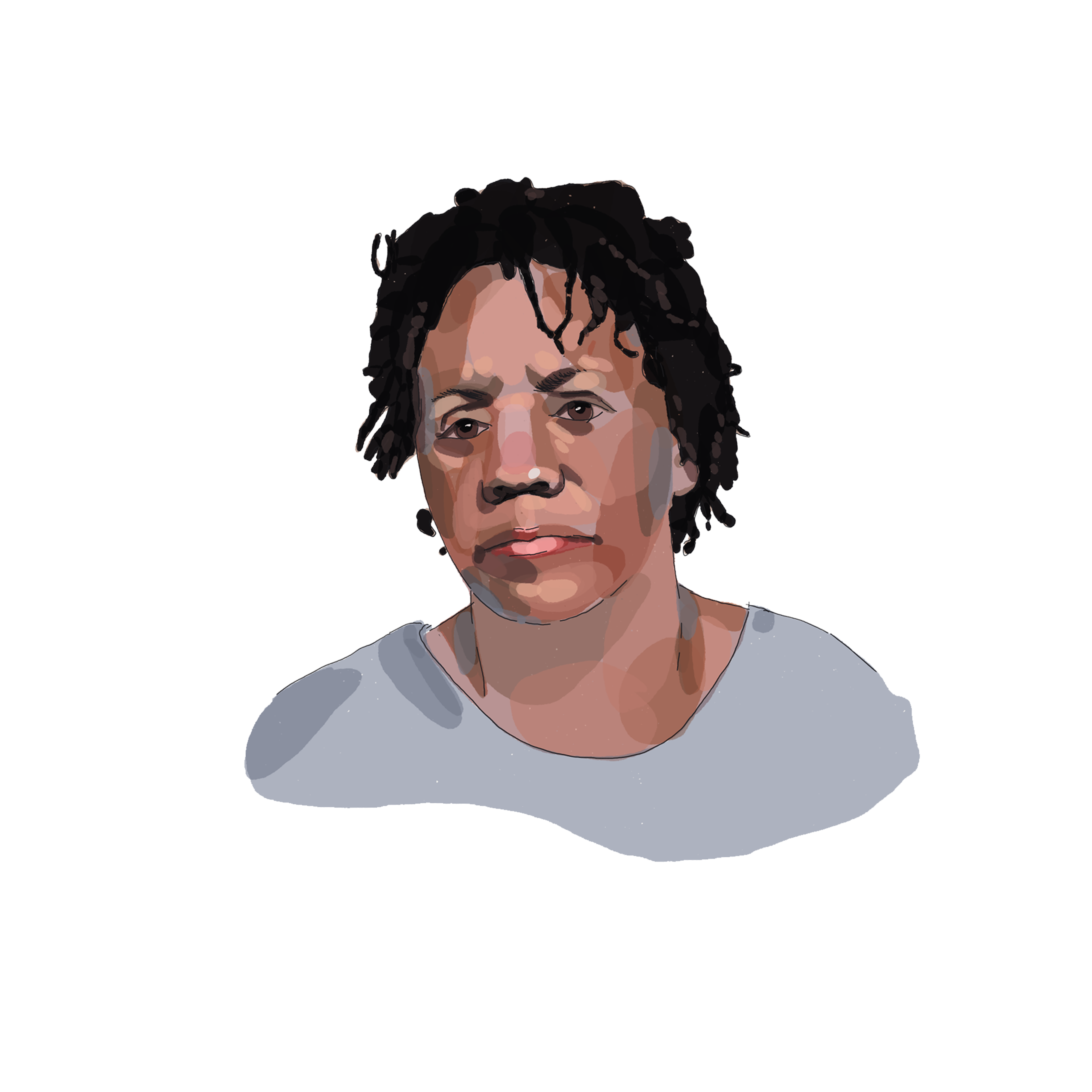 Police were called to the apartment Michelle Cusseaux was renting after she allegedly threatened to kill mental health workers. When confronted by officers Cusseaux reportedly grabbed a hammer and raised it above her head. Sergeant Dupra then opened fire killing Cusseaux. A disciplinary board recommended demotion for the Phoenix police officer.

Currently there are no other lives from
Arizona
.
Please share with us more lives that can be added.
Thank you! Your submission has been received!
Oops! Something went wrong while submitting the form.

The following lives are tied to
Michelle Cusseaux
in some way. We want to show how these lives are connected. The displayed topics reveal their connection to
Michelle
.

view all
No postcards found for
Michelle Cusseaux