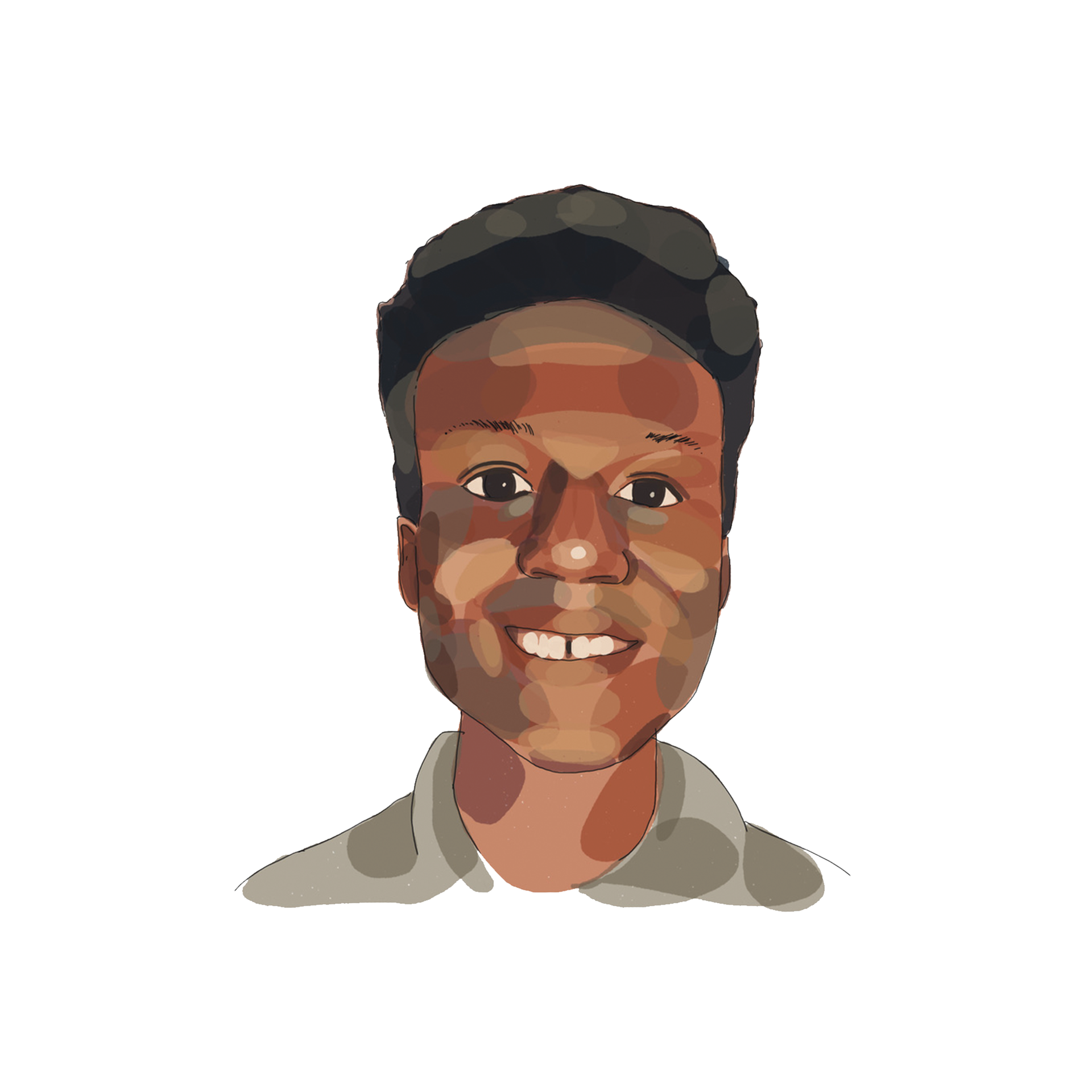 On the evening of August 24, 2019, an Aurora citizen called 9-1-1 when McClain was spotted walking down the street flailing his arms, wearing a and listening to music. Friends of McClain claimed that this "arm flailing" was most likely just him dancing.The same caller affirmed during the call that McClain was unarmed and that he didn't think McClain or anyone else was in danger. According to police, when they confronted McClain he resisted officers and attempted to reach for an officer's gun during the struggle. According to an attorney representing McClain's family, when police arrived, they immediately apprehended and slammed him into a wall.Officers held McClain, weighing 140 pounds, on the ground for 15 minutes. Officer Nathan Woodyard applied a "carotid control hold" around McClain’s neck.Paramedics injected him with 500 mg of ketamine as a sedative to reduce his agitation. McClain vomited several times while being held down. McClain suffered two while he was taken to the hospital, and pronounced brain dead on August 30, 2019.

The body cameras on all three of the police officers fell off of their uniform during the encounter, although the audio can still be heard. During the recording, when one of the body cameras was still attached to an officer, another officer can be heard telling him to move his camera. The attorney representing McClain's family accused the officers of purposely taking off their body cameras to create a false allegation that McClain reached for a gun.

According to a police report, the coroner could not determine the exact cause of death and listed his death as "undetermined". Despite his cause of death being undetermined, the same coroner also suggested in his autopsy report that if it was caused by an idiosyncratic drug reaction. In June 2020, amid nationwide protests and unrest over police brutality, Aurora lawmakers requested a new, third-party investigation into McClain's death.

To Live and Play (for the kittens)

I came to play my heart string
And bring my vibrato 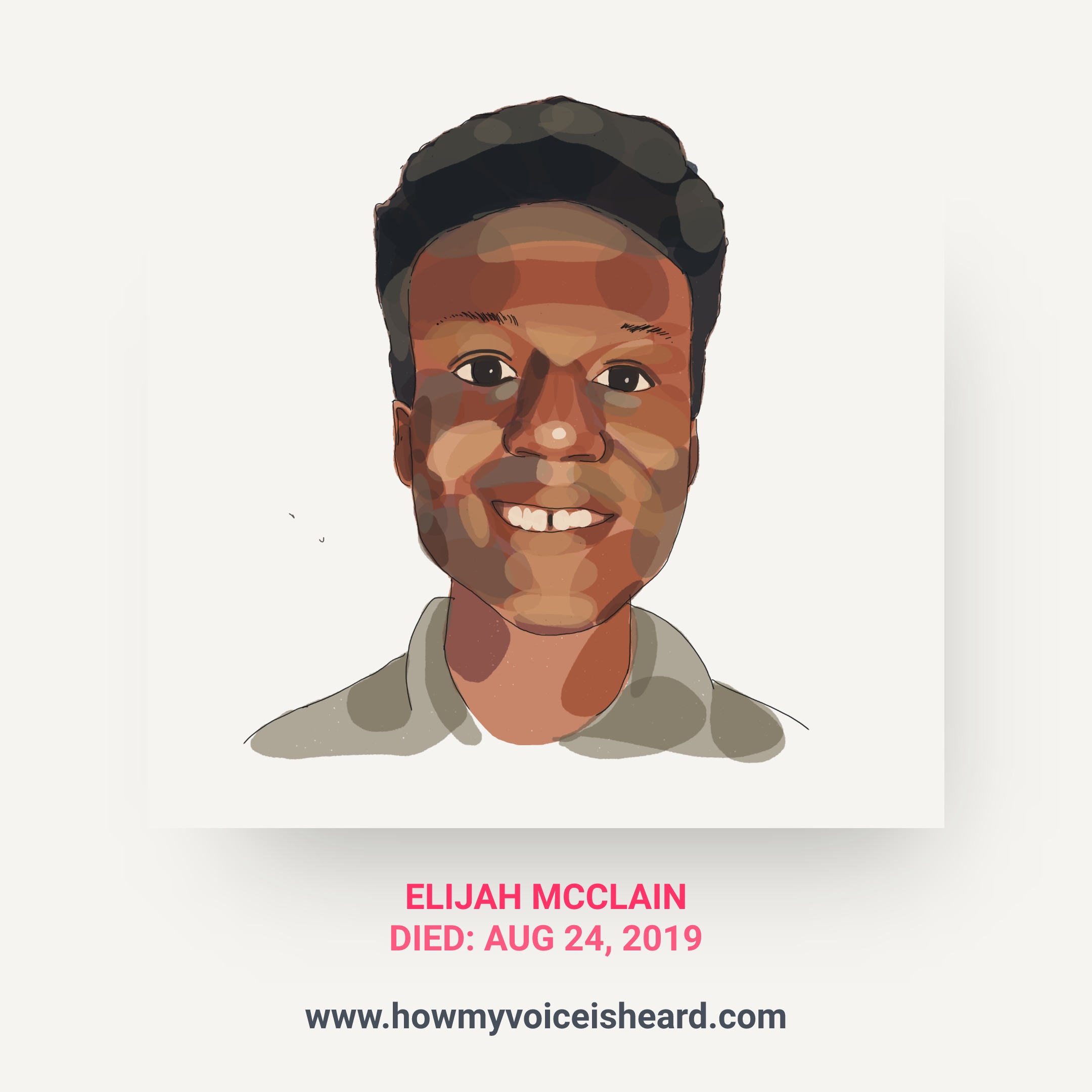 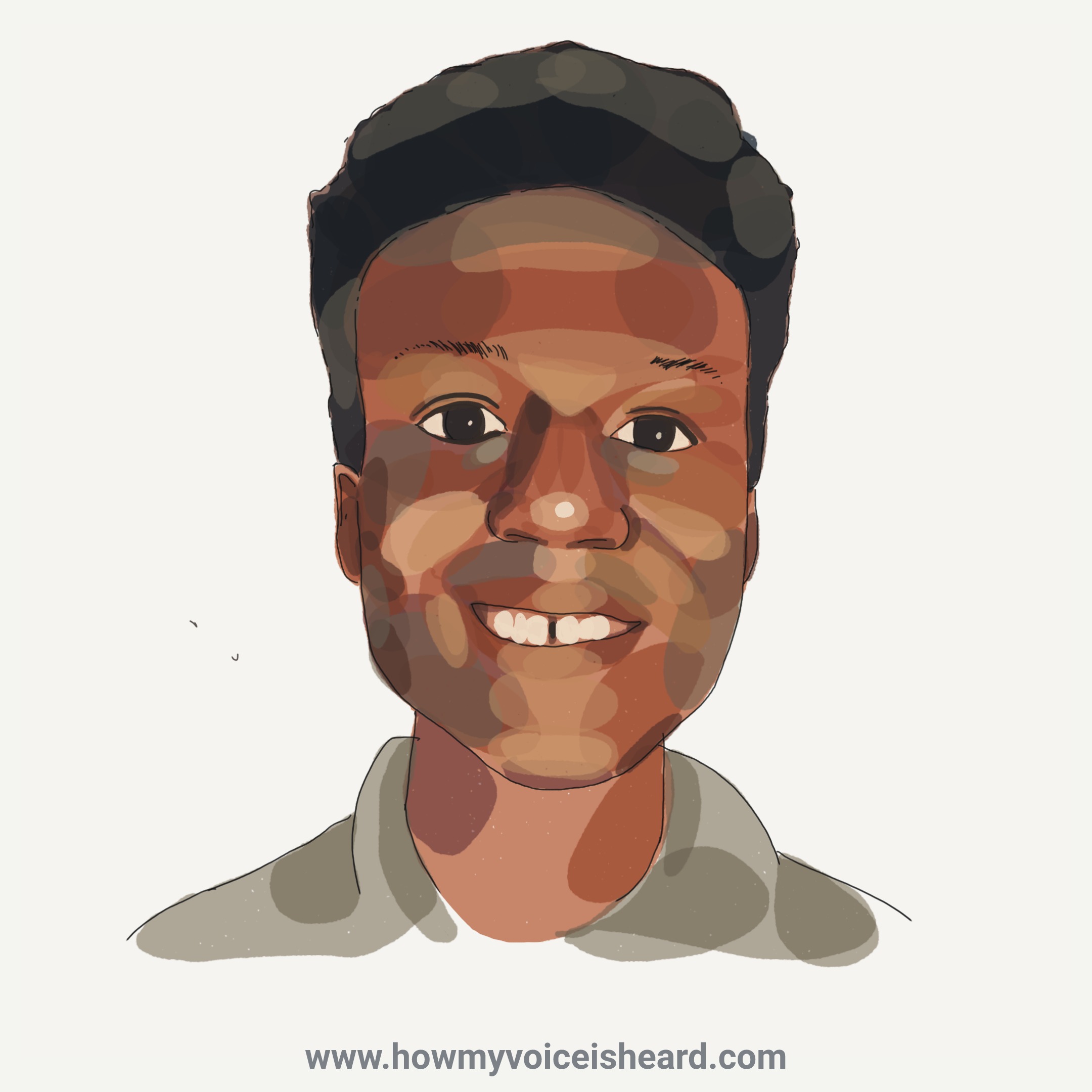 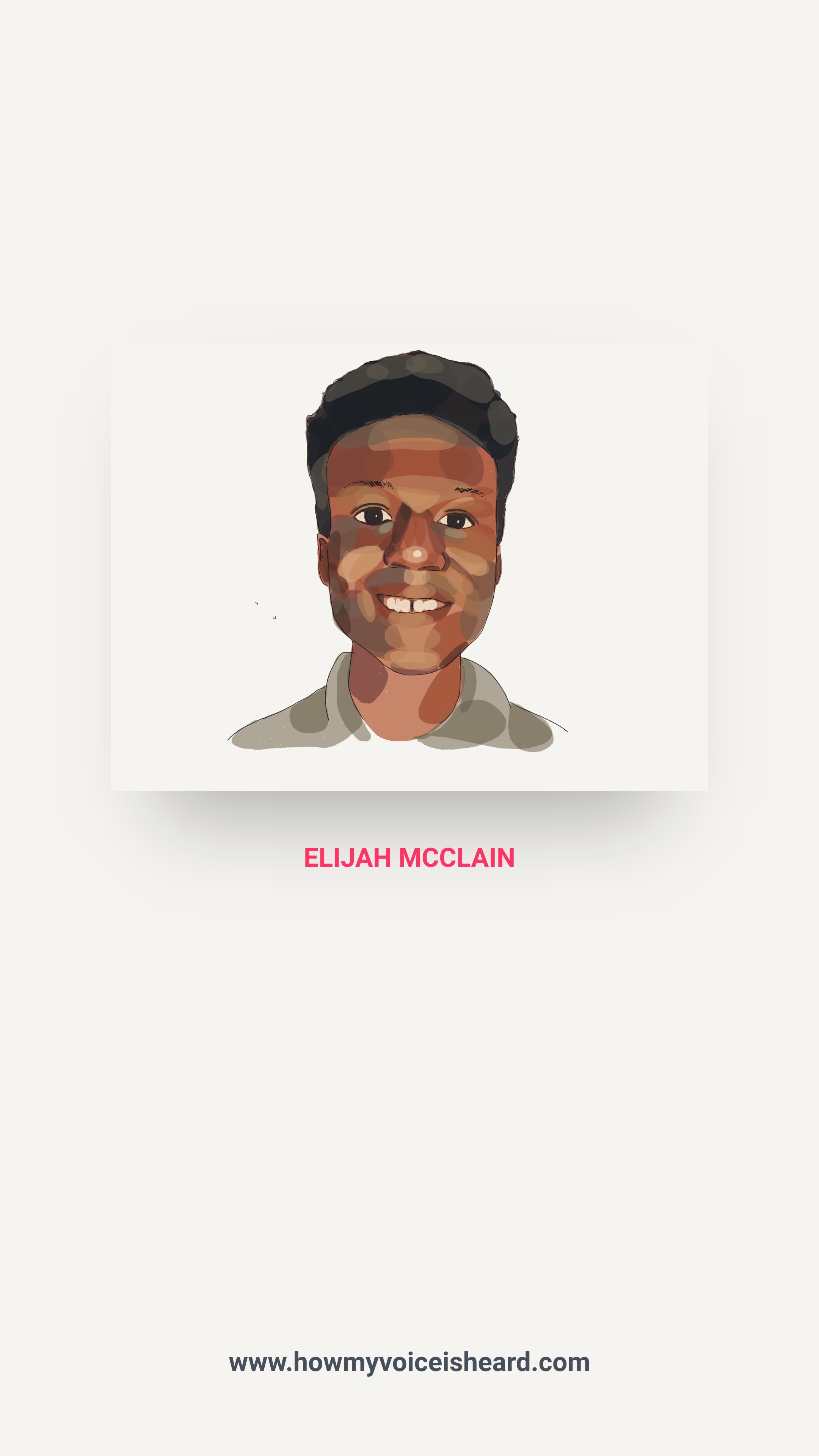 Currently there are no other lives from
Colorado
.
Please share with us more lives that can be added.
Thank you! Your submission has been received!
Oops! Something went wrong while submitting the form.

The following lives are tied to
Elijah McClain
in some way. We want to show how these lives are connected. The displayed topics reveal their connection to
Elijah
.

view all
No postcards found for
Elijah McClain