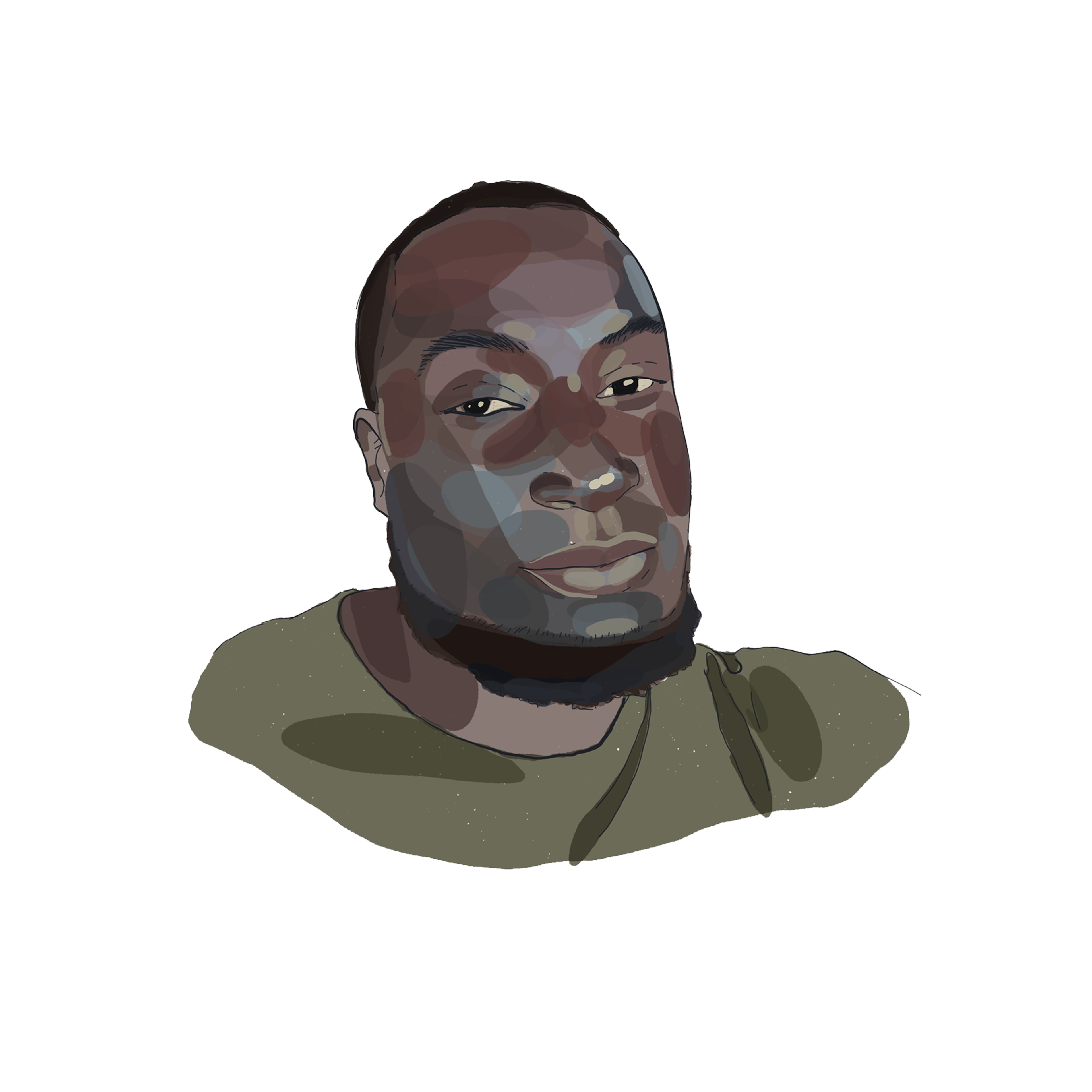 The shooting incident occurred before 4:00 p.m. in the parking lot of the Village at College Downs apartment complex, near the University of North Carolina at Charlotte.

Vinson fatally shot Scott while Scott was facing away with his hands at his sides. The officer was in plainclothes, wearing a police vest but not a body-worn camera. Three other officers on the scene were in uniform and wearing cameras. 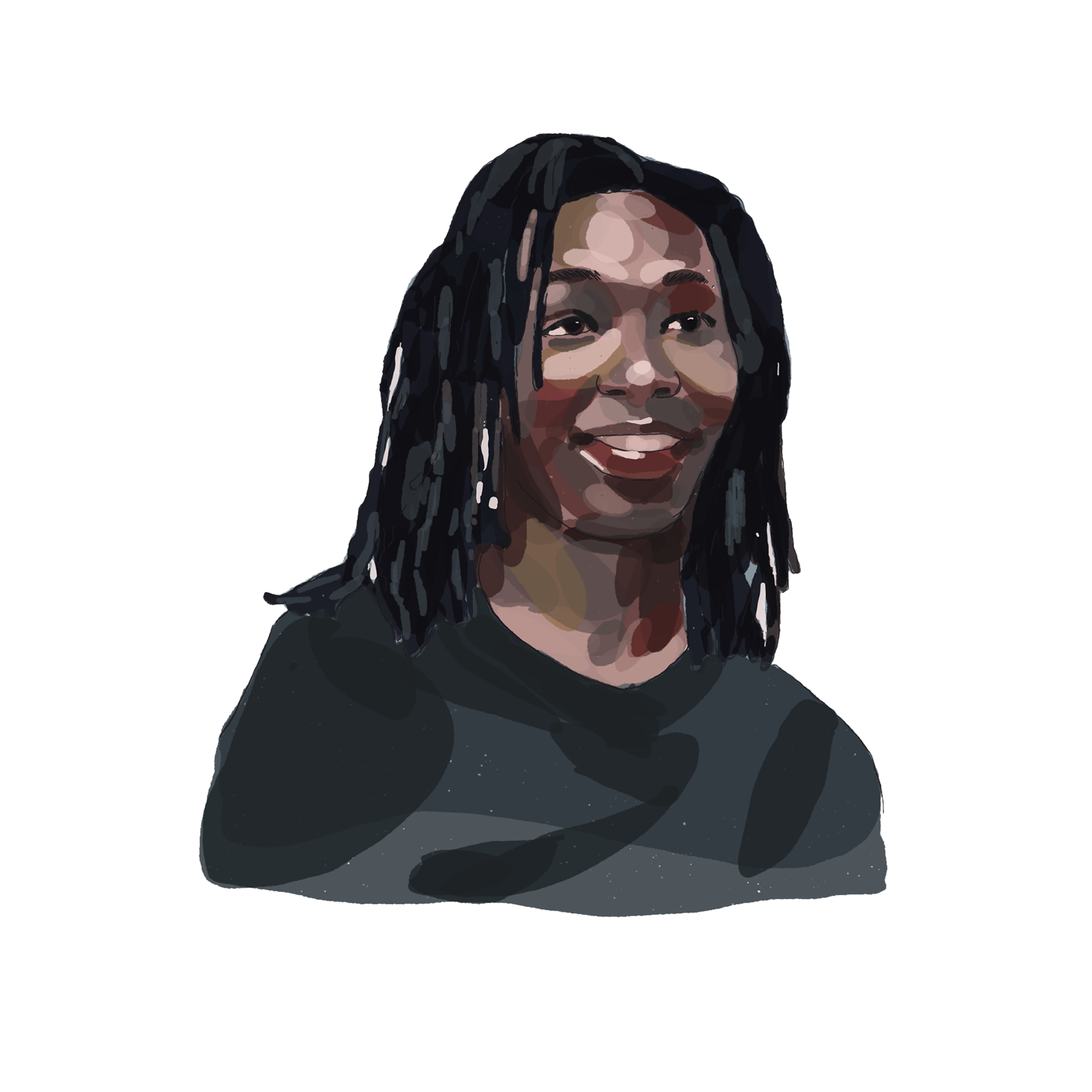 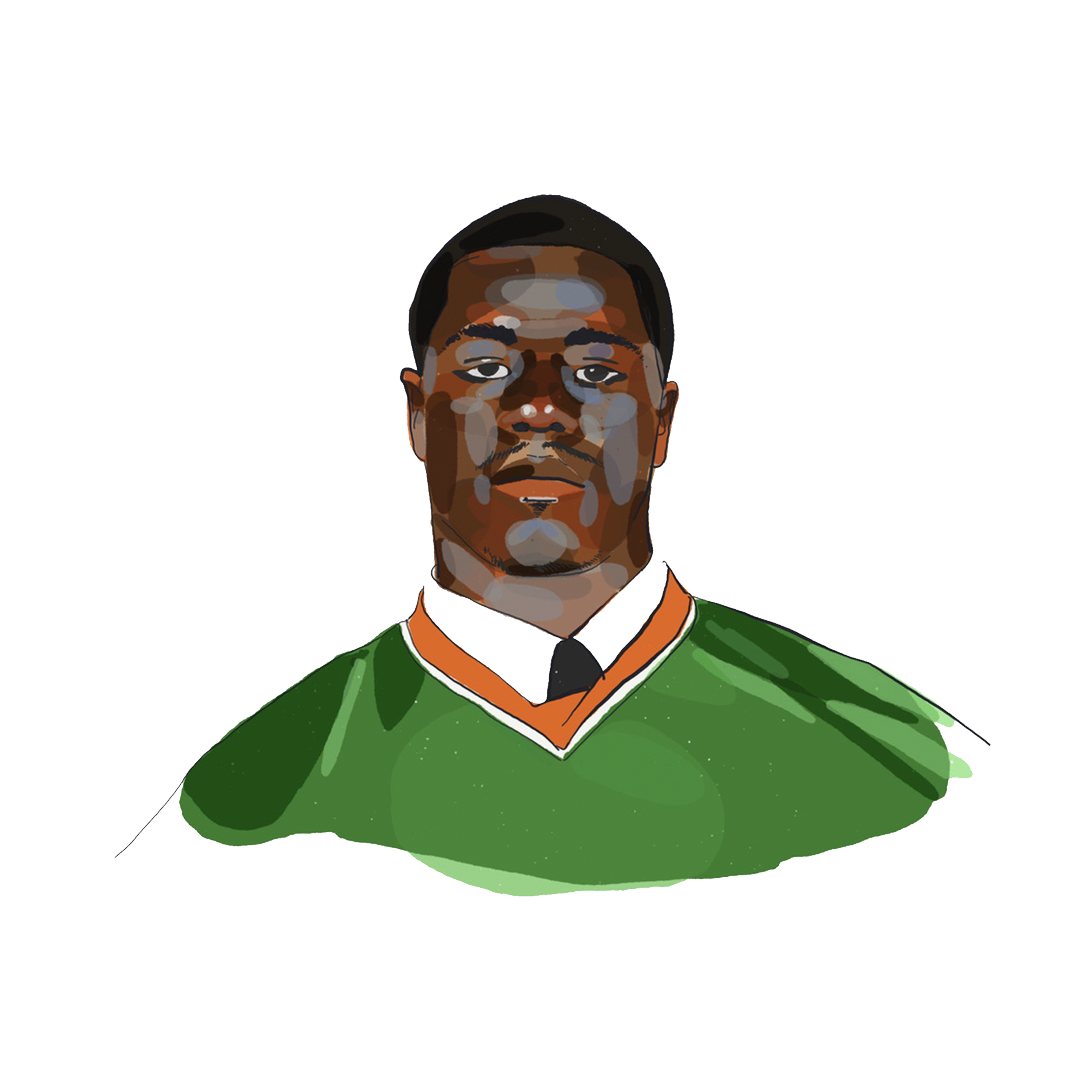 view all
No postcards found for
Keith Lamont Scott