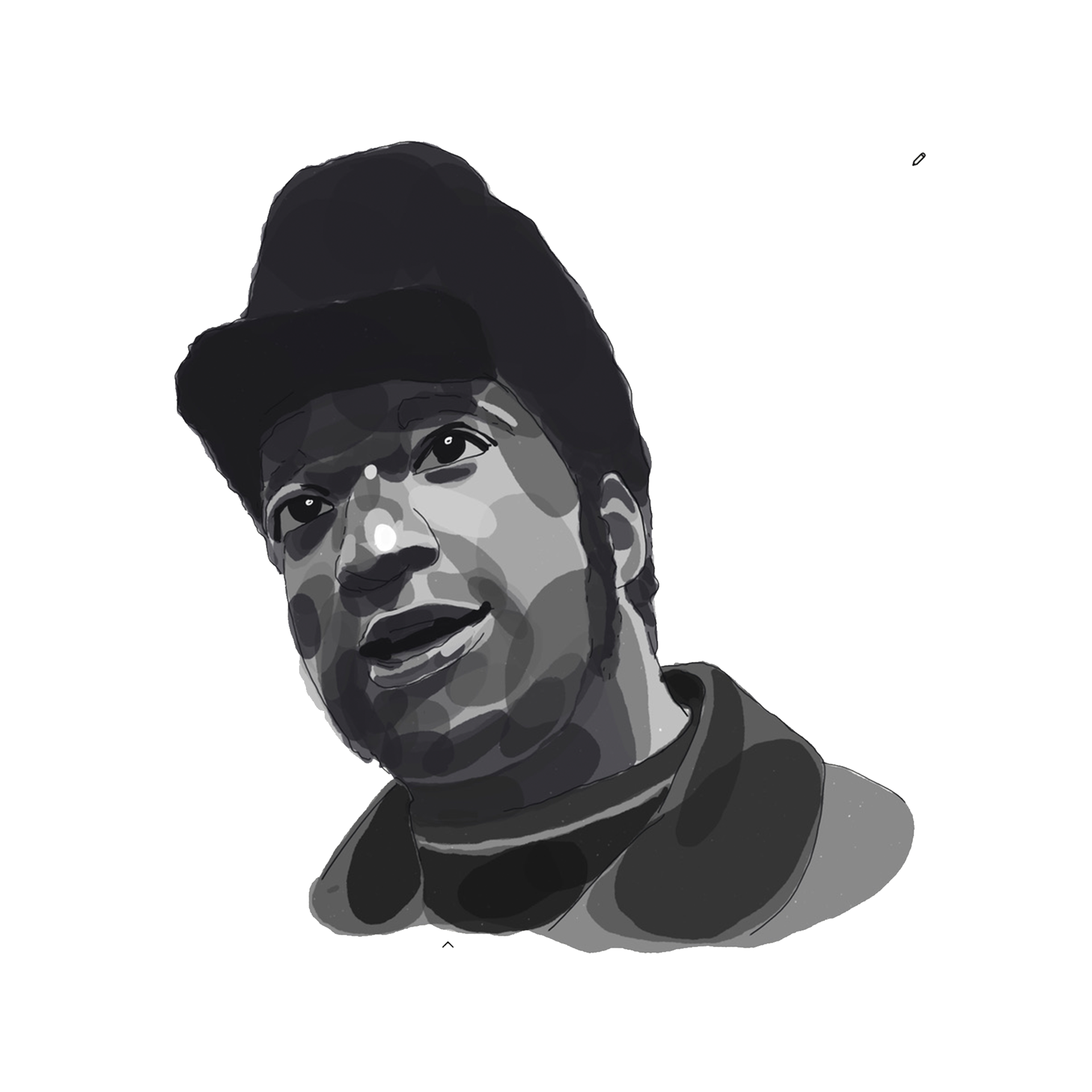 Fredrick Allen Hampton (August 30, 1948 – December 4, 1969) was an American activist and revolutionary socialist.He came to prominence in Chicago as chairman of the Illinois chapter of the Black Panther Party(BPP), and deputy chairman of the national BPP. In this capacity, he founded a prominent multicultural political organization, the Rainbow Coalition that initially included the Black Panthers, Young Patriots and the Young Lords, and an alliance among major Chicago street gangs to help them end infighting, and work for social change.

In 1967, Hampton was identified by the Federal Bureau of Investigation as a radical threat. The FBI tried to subvert his activities in Chicago, sowing disinformation among these groups and placing a counterintelligence operative in the local Panthers. In December 1969, Hampton was shot and killed in his bed during a predawn raid at his Chicago apartment by a tactical unit of the Cook County State's Attorney's Office in conjunction with the Chicago Police Department and the Federal Bureau of Investigation; during the raid, another Panther was killed and several seriously wounded. In January 1970, a coroner's jury held an inquest and ruled the deaths of Hampton and Mark Clark to be justifiable homicide. 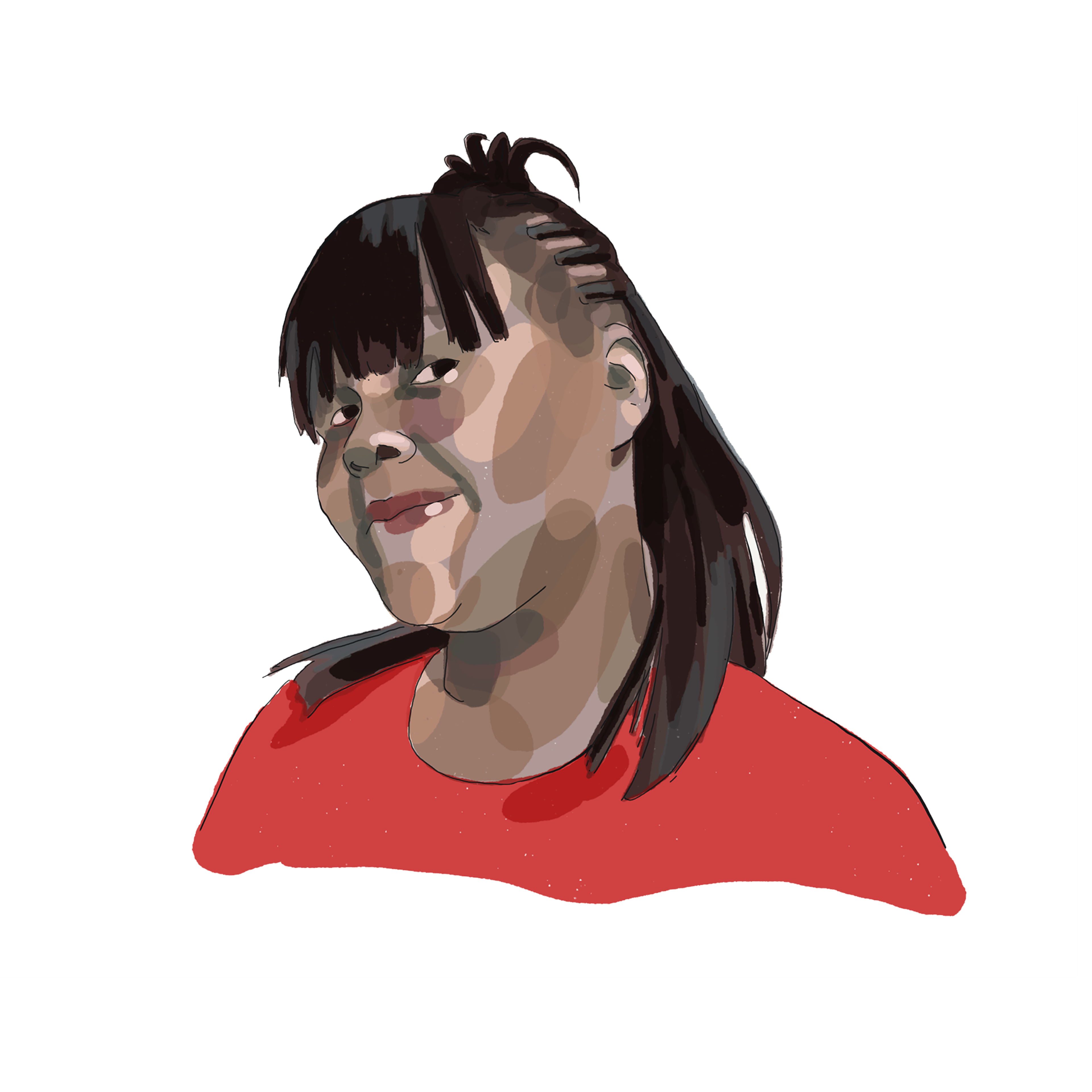 The following lives are tied to
Fred Hampton
in some way. We want to show how these lives are connected. The displayed topics reveal their connection to
Fred
.

view all
No postcards found for
Fred Hampton