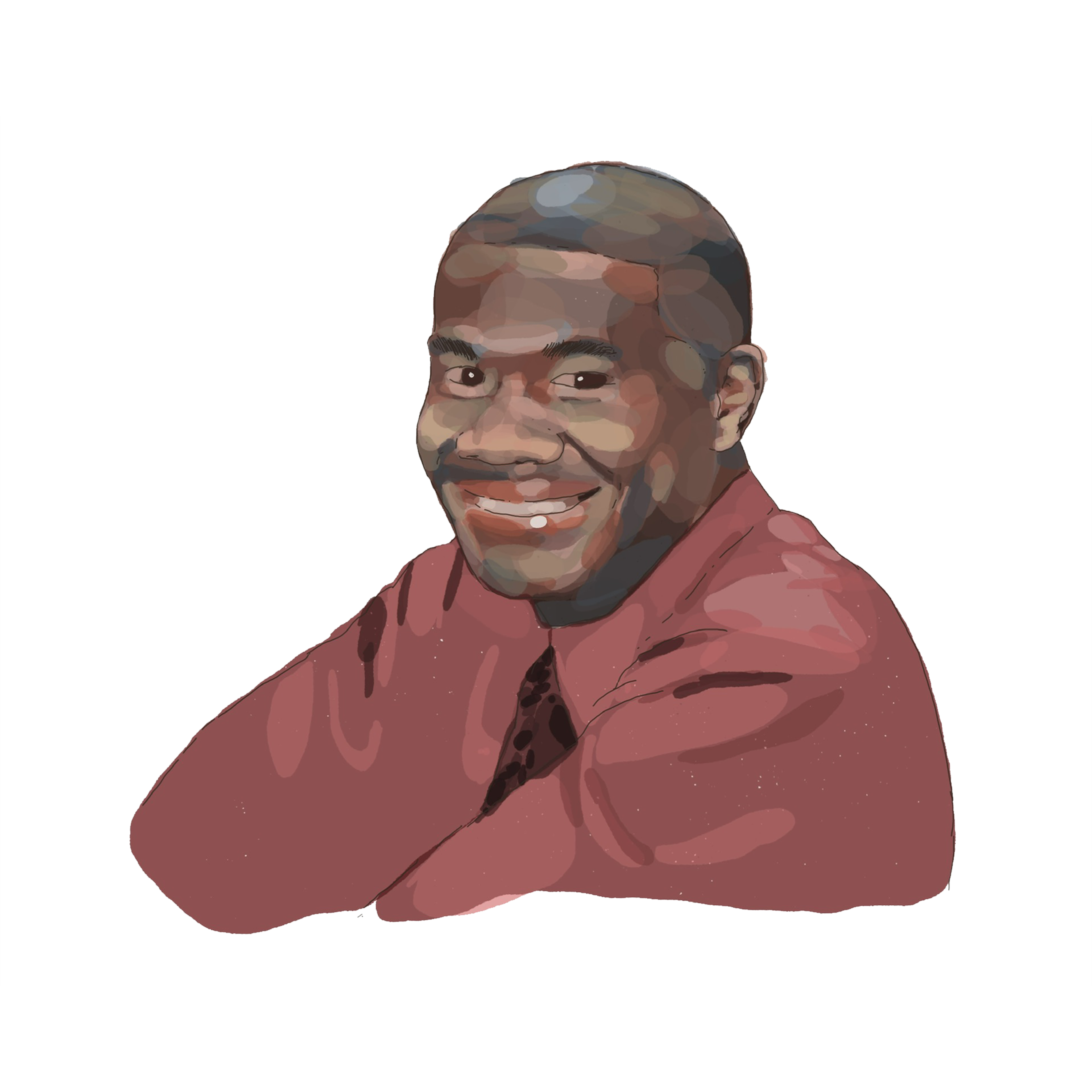 Jamarion, a 26 year-old man living in a suburb of Atlanta was wanted after allegedly having pointed a gun at police during a previous encounter. On August 5th at least 14 officers from seven different agencies entered the home of Jamarion’s girlfriend to serve a warrant for his arrest.

Officers claim they had opened fire after Robinson refused to exit the apartment. Warning shots and then gunfire continued for nearly 3 minutes. Evidence shows that Jamarion was handcuffed, after he was killed, dragged down the stairs from the second floor to the lower level and a flash-bang grenade was thrown into the room where Jamarion had been shot 59 times. Pathologists report that Jamarion had been shot several times through the palms of both hands. No officers were injured and no officers wore body cameras. 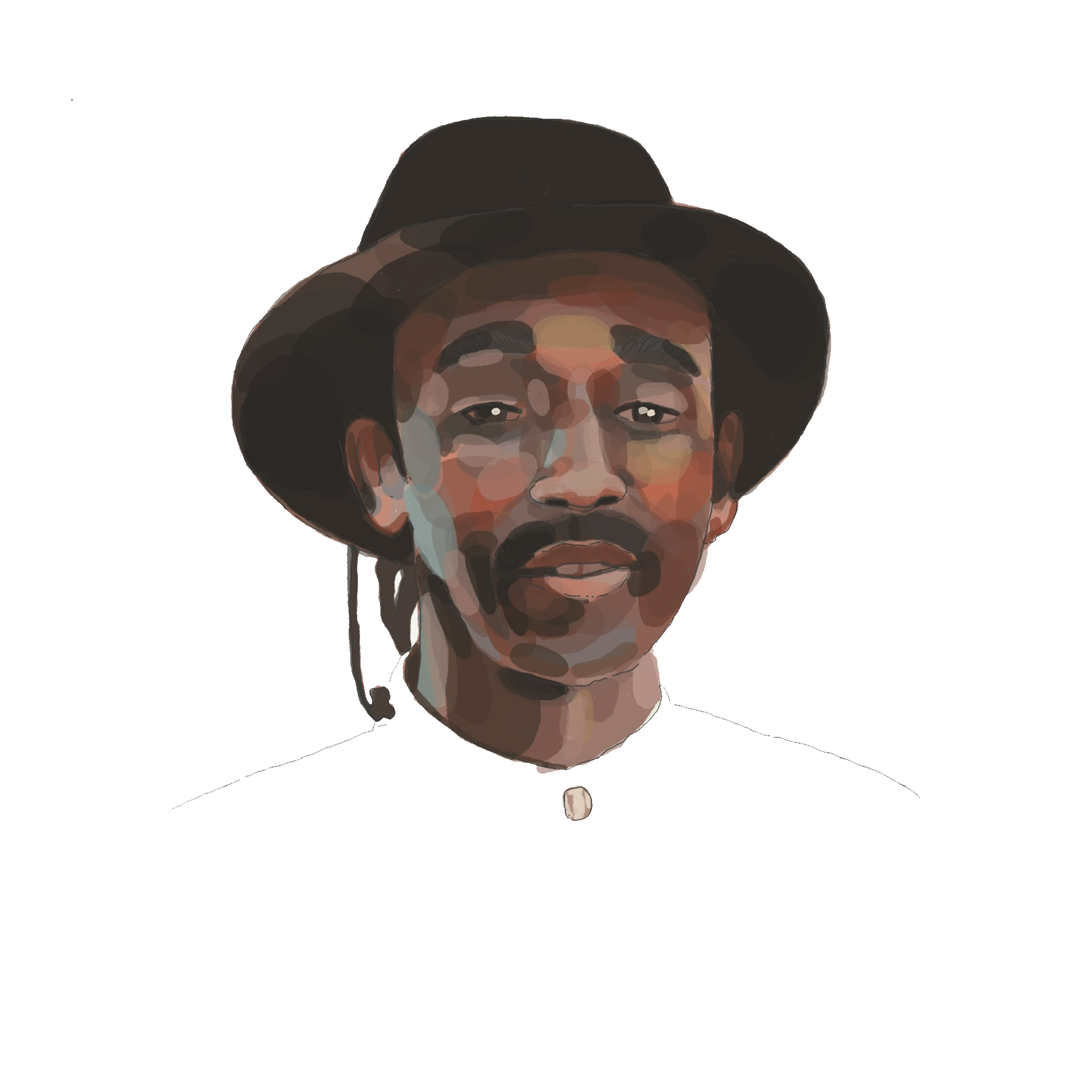 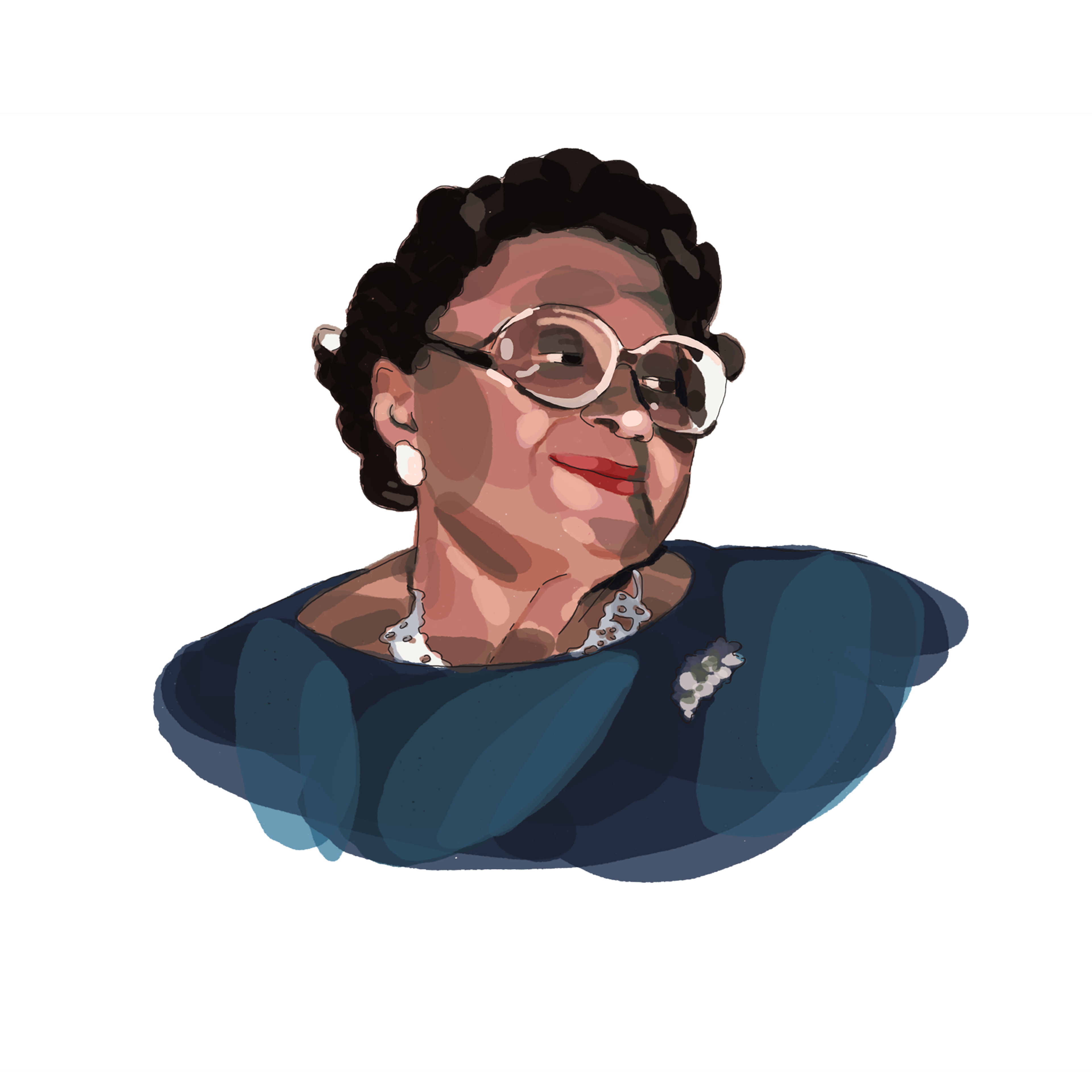 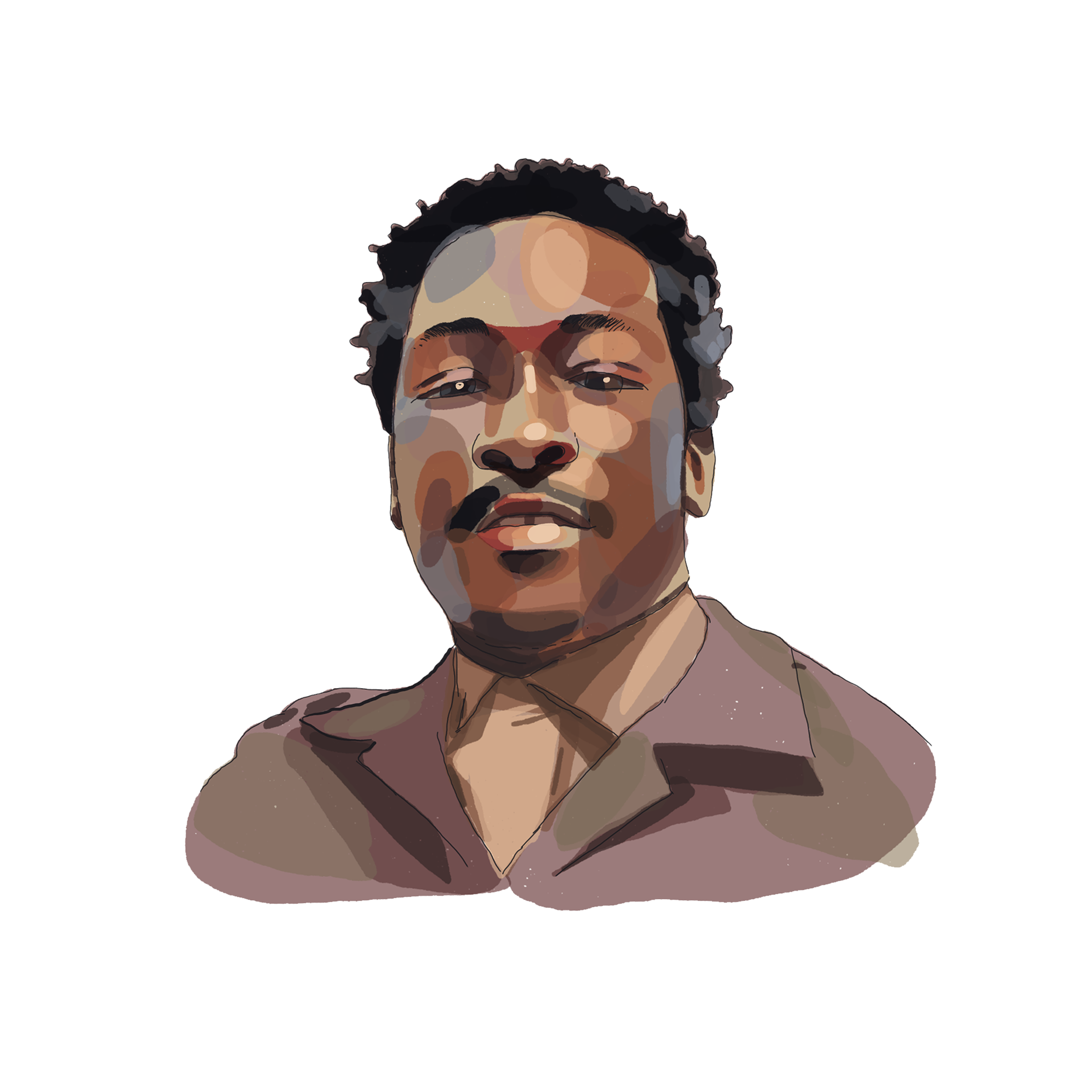 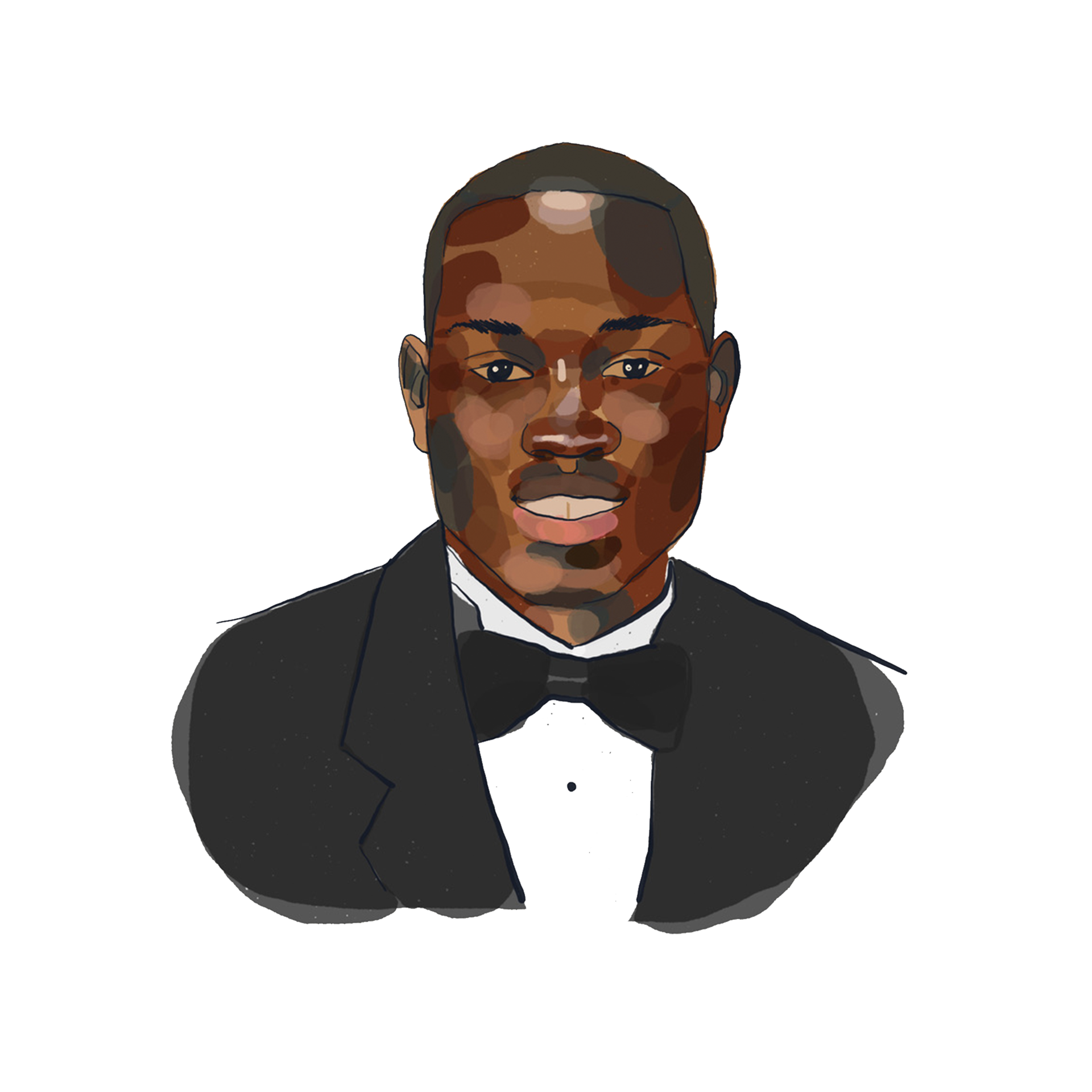 The following lives are tied to
Jamarion Robinson
in some way. We want to show how these lives are connected. The displayed topics reveal their connection to
Jamarion
.

view all
No postcards found for
Jamarion Robinson