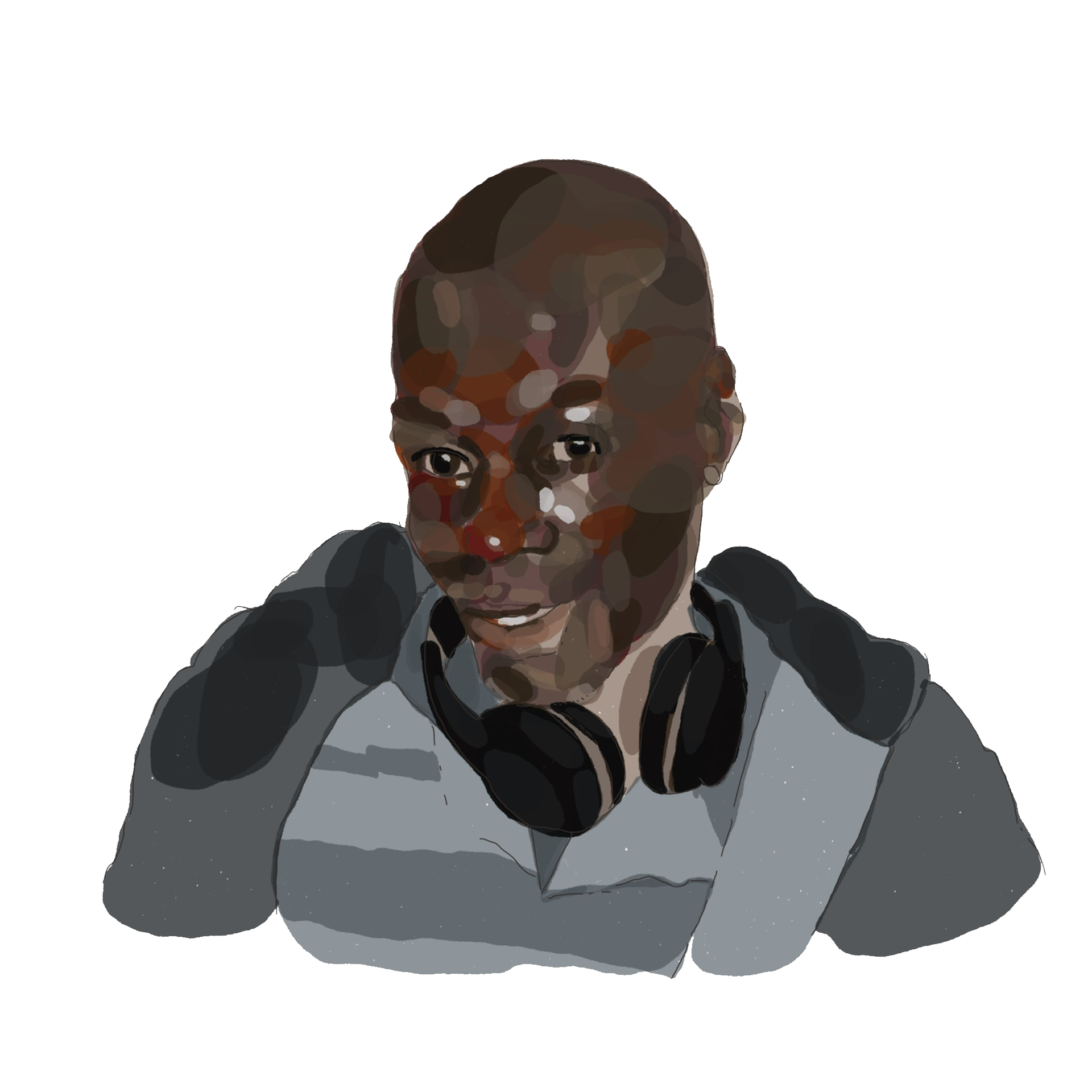 On Sept. 5, two Las Vegas police officers arrested Williams, 50, who was Black, for riding a bicycle without a safety light. Body camera video released by police showed the officers chasing Williams, holding him on the ground, handcuffed, and kneeling on his back before lifting him upright and dragging him away. Williams repeatedly told officers, "I can't breathe."

He said it at least 17 times before he died, according to the police video.

Currently there are no other lives from
Nevada
.
Please share with us more lives that can be added.
Thank you! Your submission has been received!
Oops! Something went wrong while submitting the form.

The following lives are tied to
Byron Williams
in some way. We want to show how these lives are connected. The displayed topics reveal their connection to
Byron
.

view all
No postcards found for
Byron Williams