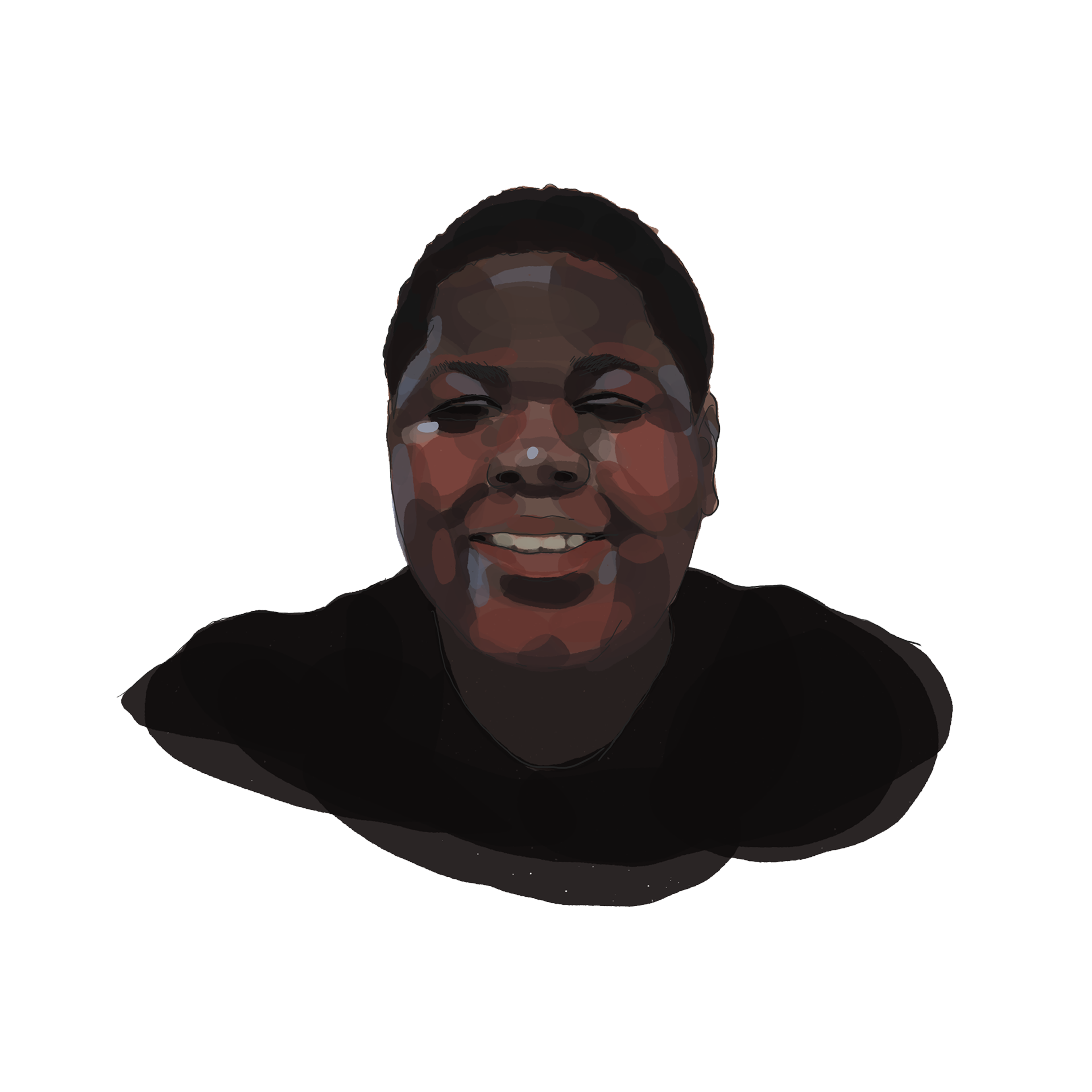 Cornelius Fredericks, a 16-year-old ward of the state, was placed in the Lakeside Academy, a Michigan facility for teenagers with behavioral problems, by the state's foster care system after his mother died and his stepfather was sent to prison.

It is reported by his aunt that Cornelius suffered behavioral problems and post-traumatic stress disorder. He was placed in Lakeside Academy for treatment of these problems.

On April 29, he was sitting at a table during mealtime and threw a sandwich at another child at the facility. Fredericks was thrown to the ground by staff members, restrained by six or  seven adult staffers, including two on his torso, for approximately 12 minutes. During this time he cried out  "I can't breathe.

"While being restrained, Fredericks suffered cardiac arrest. Despite the facility nurse’s presence, no aid was given to him other than a call to 911.Cornelius fell into a coma,  was taken to a local hospital and pronounced dead three days later. It was discovered at the hospital that he tested positive for COVID-19. 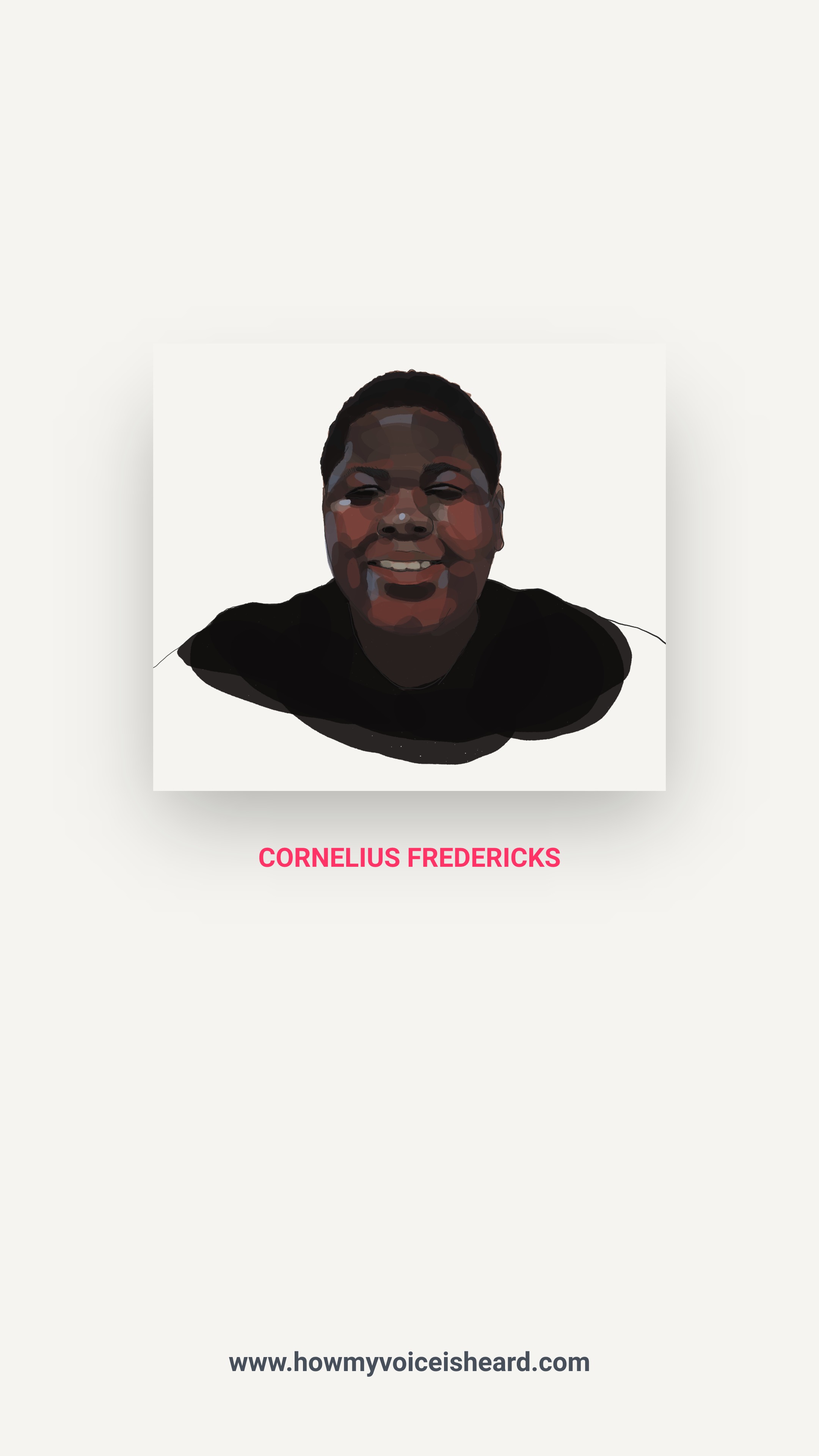 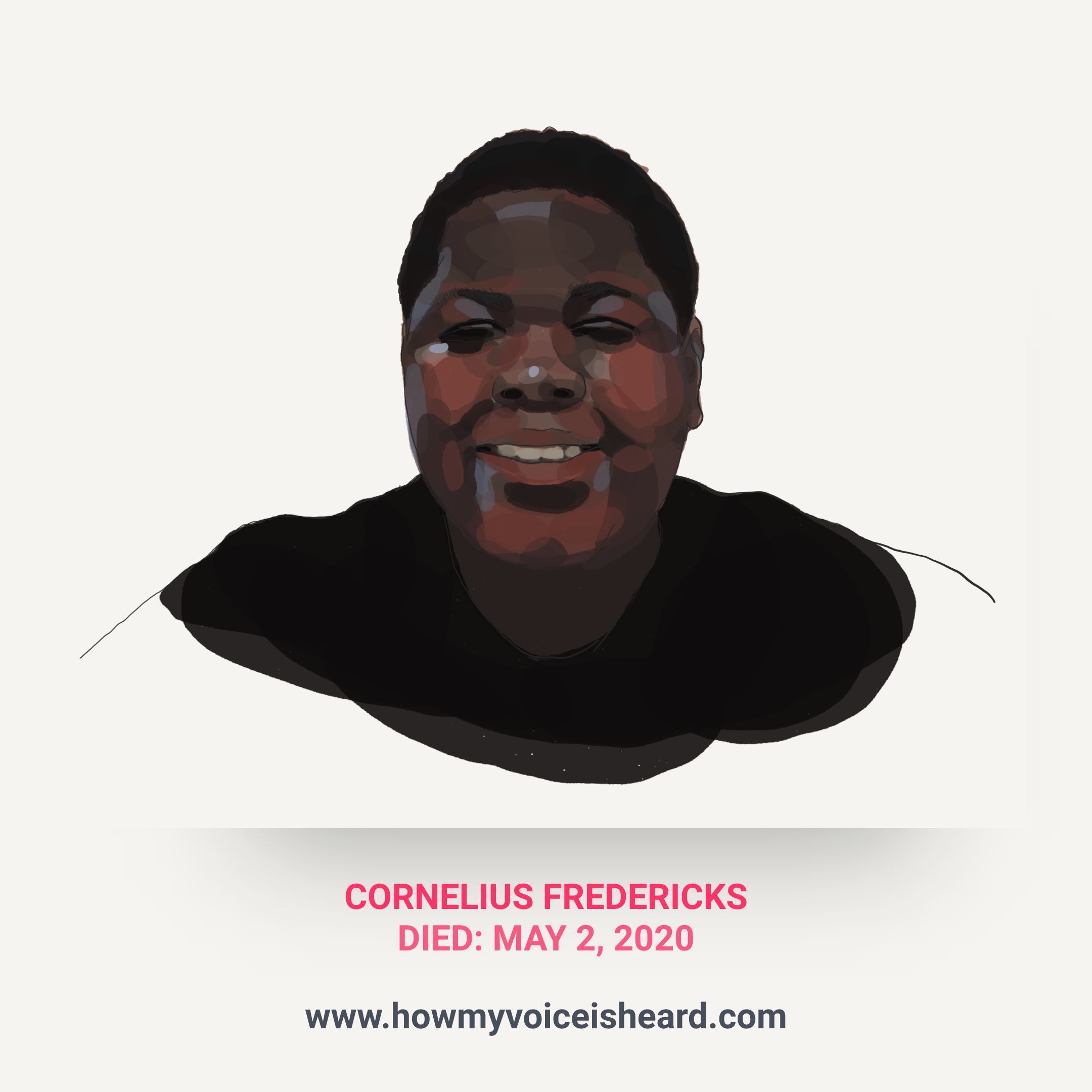 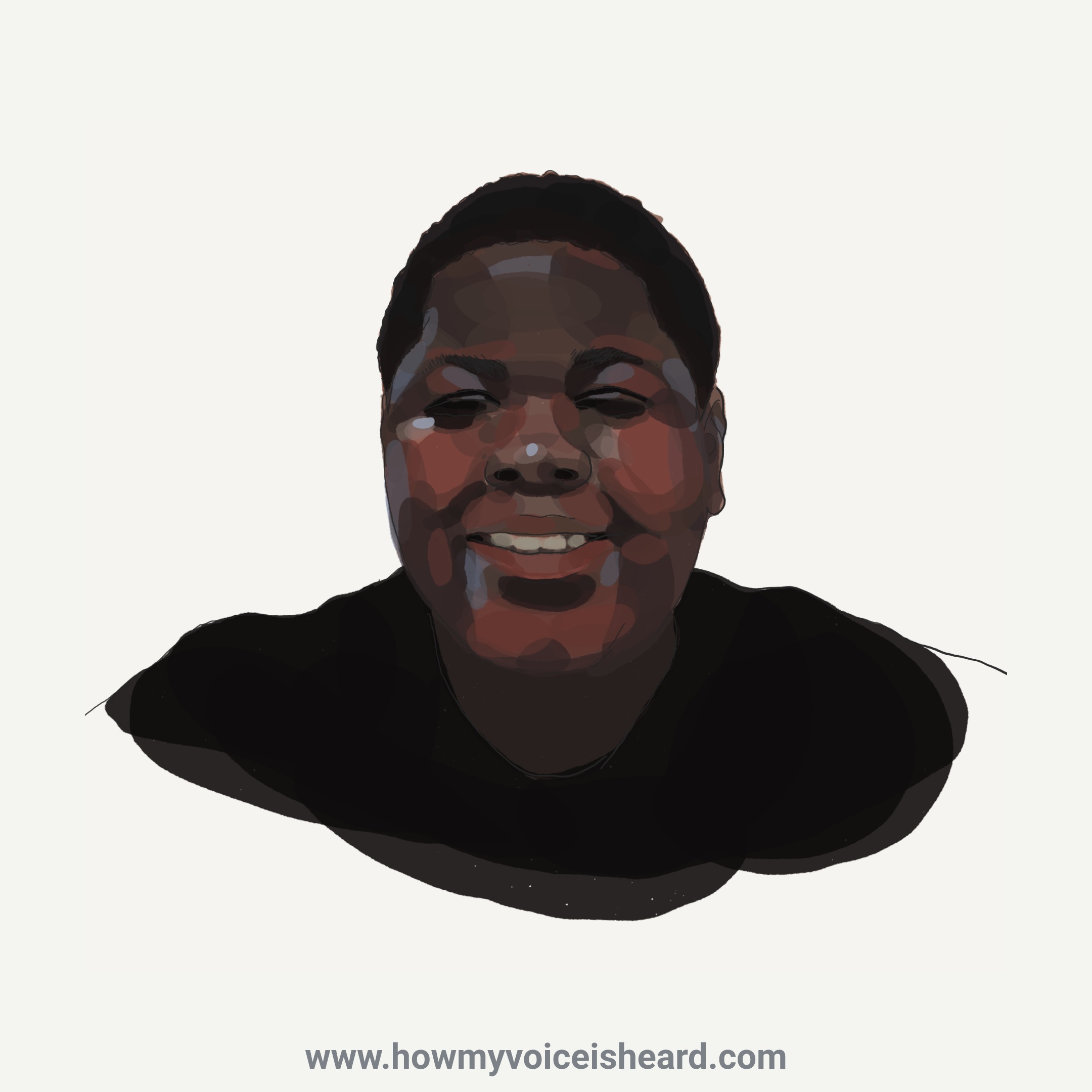 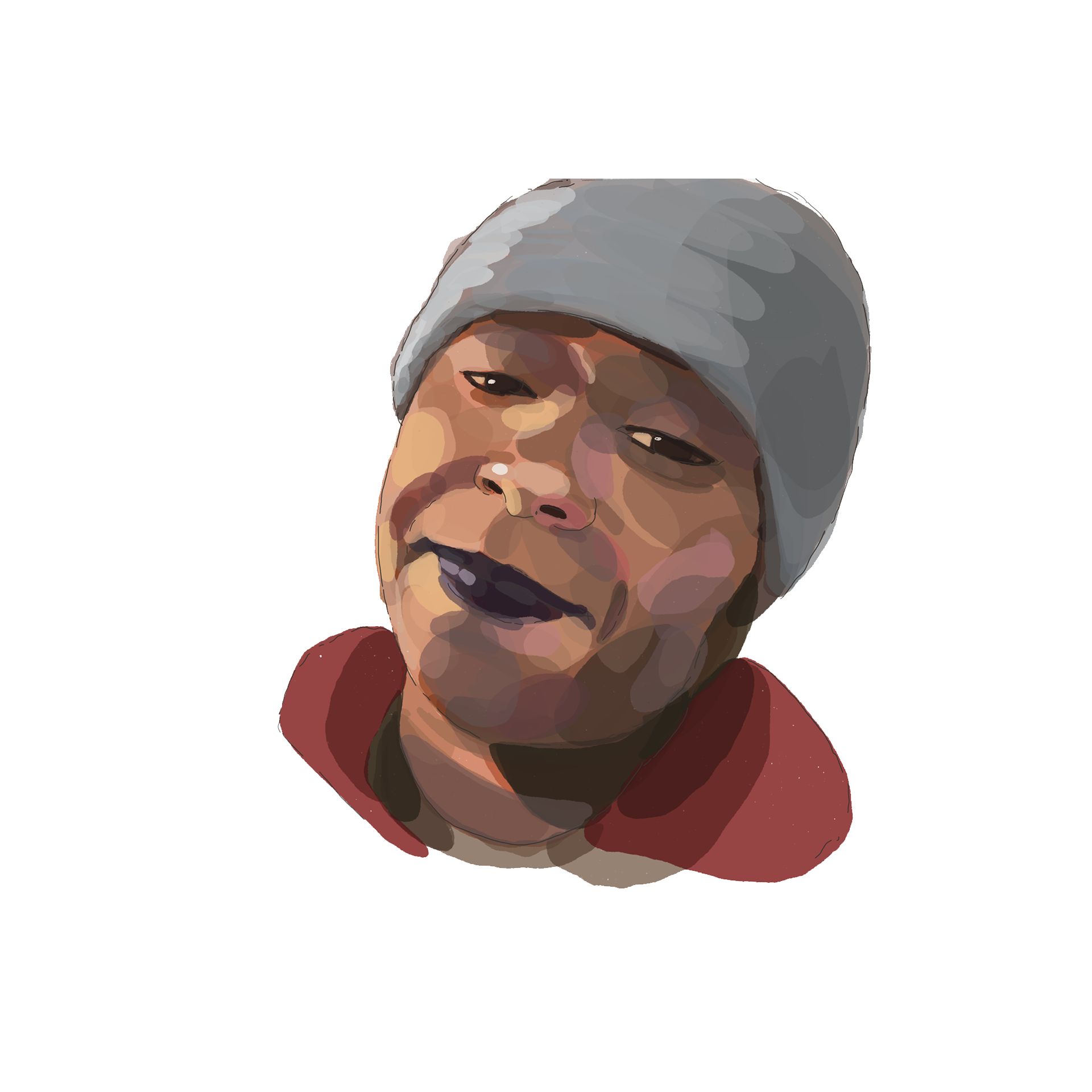 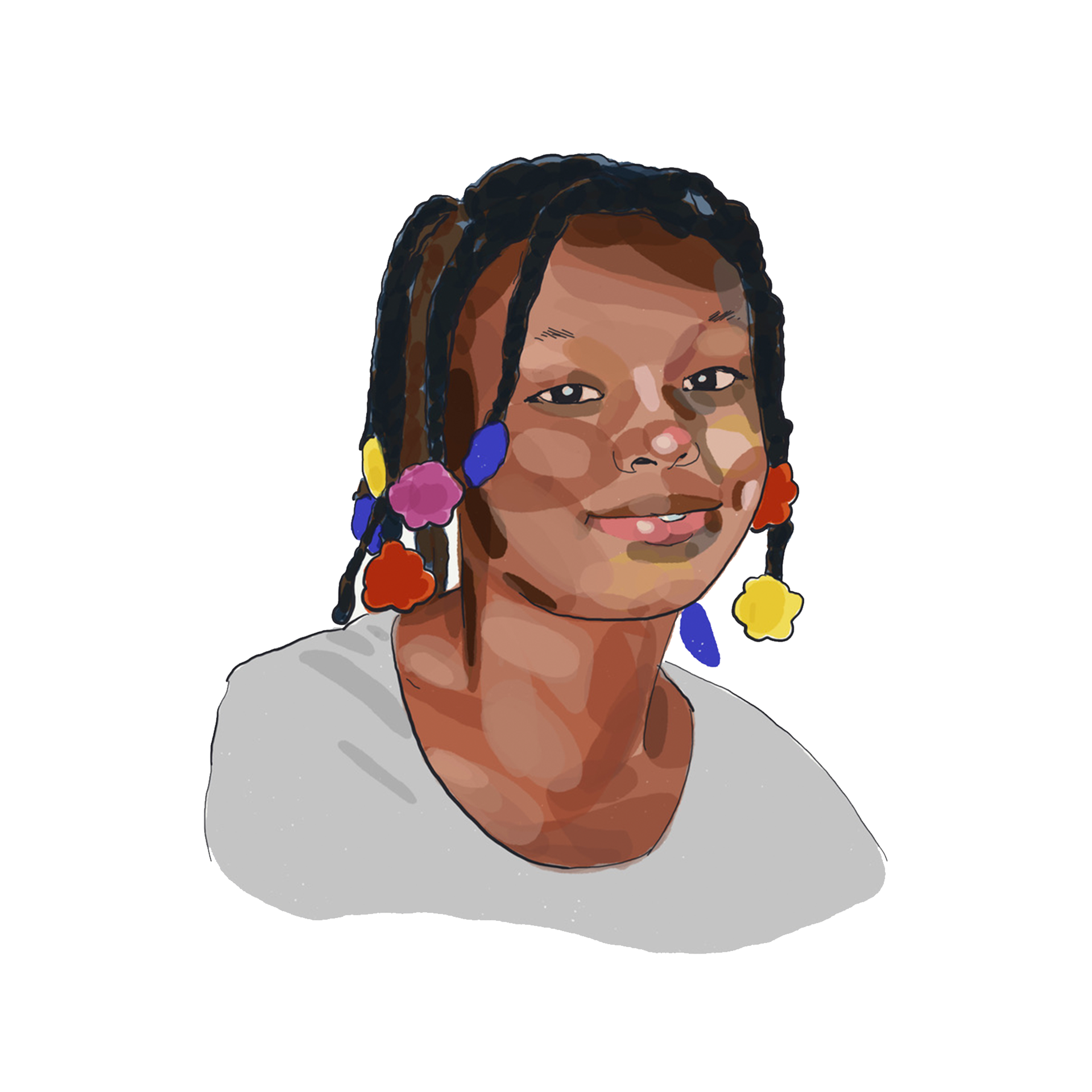 The following lives are tied to
Cornelius Fredericks
in some way. We want to show how these lives are connected. The displayed topics reveal their connection to
Cornelius
.

view all
No postcards found for
Cornelius Fredericks