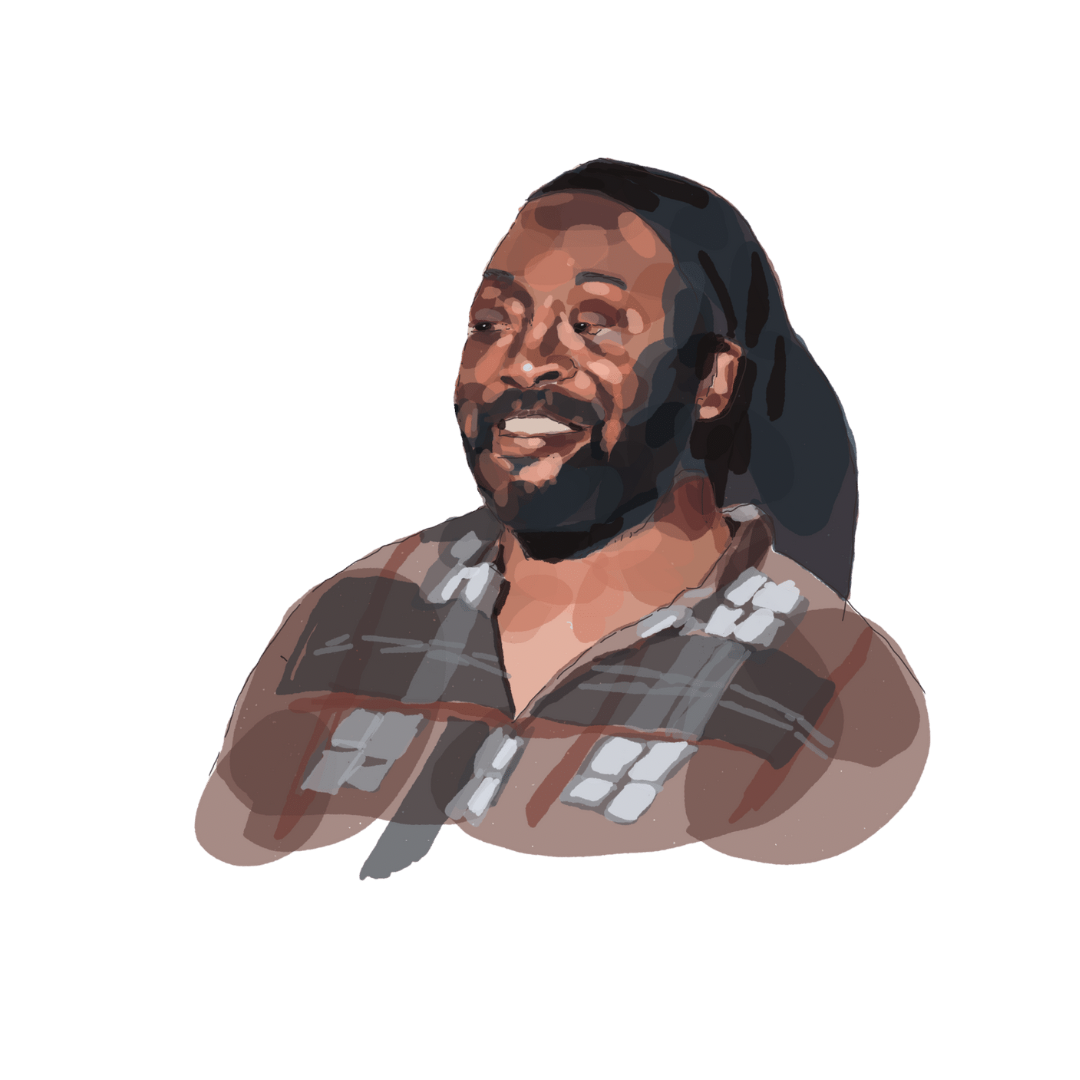 A Hemingway officer attempted to pull over Langley after he allegedly ran a stop sign. According to police, after Langley crashed into a ditch he attempted to exit his vehicle when the officer shot him in the chest. The officer was later charged with voluntary manslaughter. Police say the officer did not have authority to arrest Langley outside Williamsburg County, where Hemingway is located.

Currently there are no other lives from
South Carolina
.
Please share with us more lives that can be added.
Thank you! Your submission has been received!
Oops! Something went wrong while submitting the form.

The following lives are tied to
Robert Langley
in some way. We want to show how these lives are connected. The displayed topics reveal their connection to
Robert
.

view all
No postcards found for
Robert Langley