Ryan Twyman, 24, was shot and killed, in his car, in the parking lot of his apartment complex on June 6. Twyman was the father of three children. The Sheriff’s Department has acknowledged no firearm was recovered at the scene.

Deputies fired 34 rounds into the vehicle.

Los Angeles officers shot at Ryan Twyman 34 times. He was one of four they killed that day 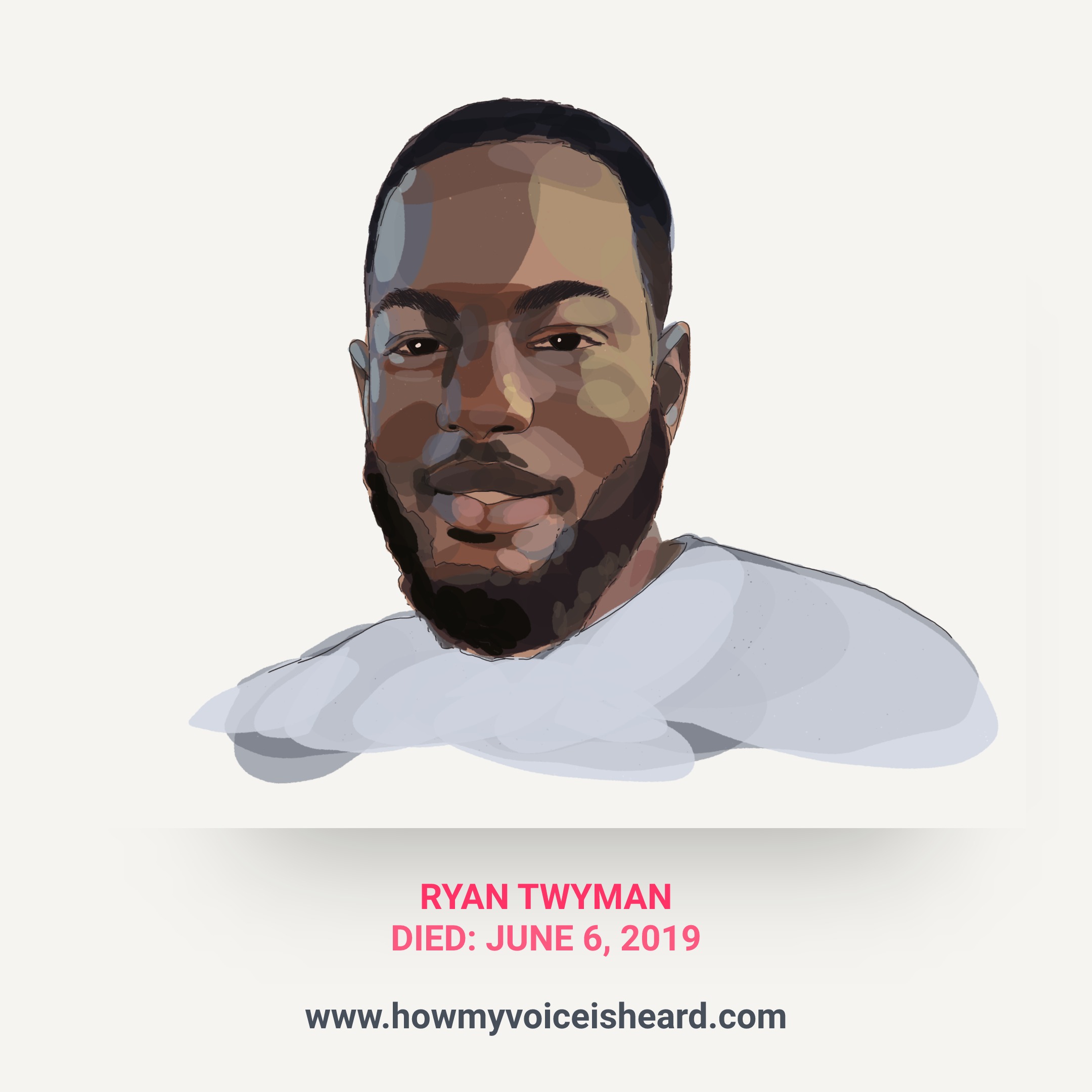 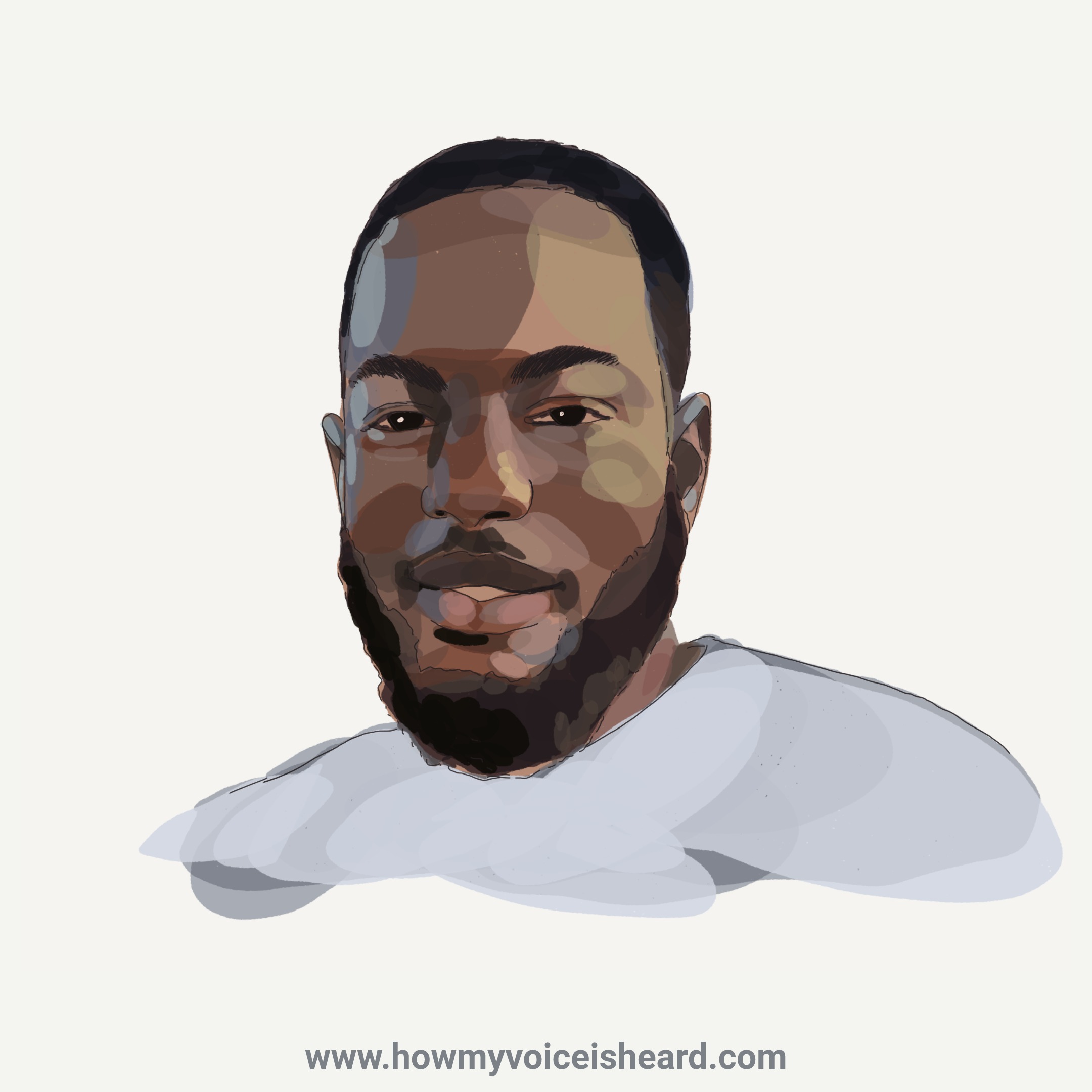 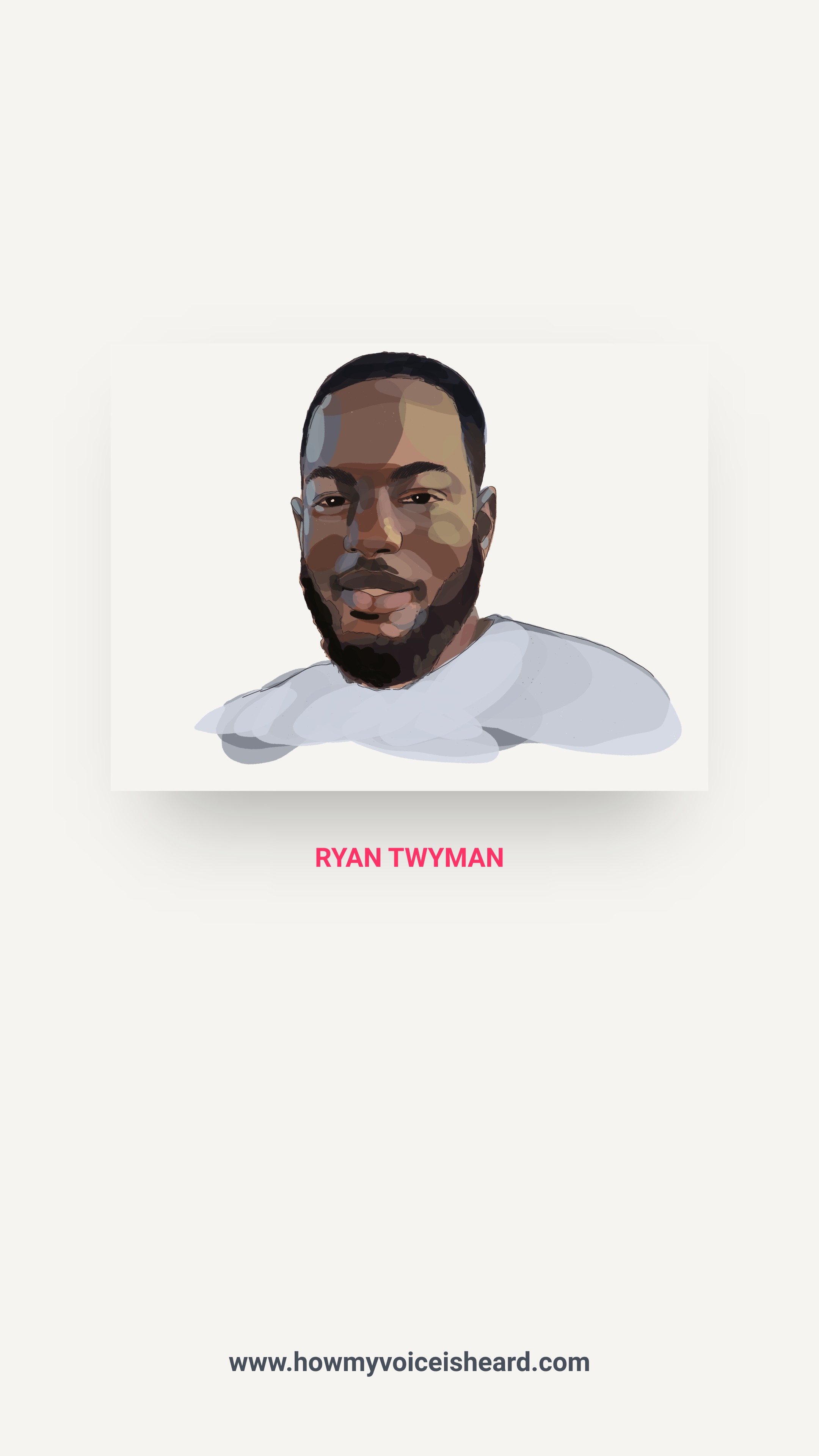 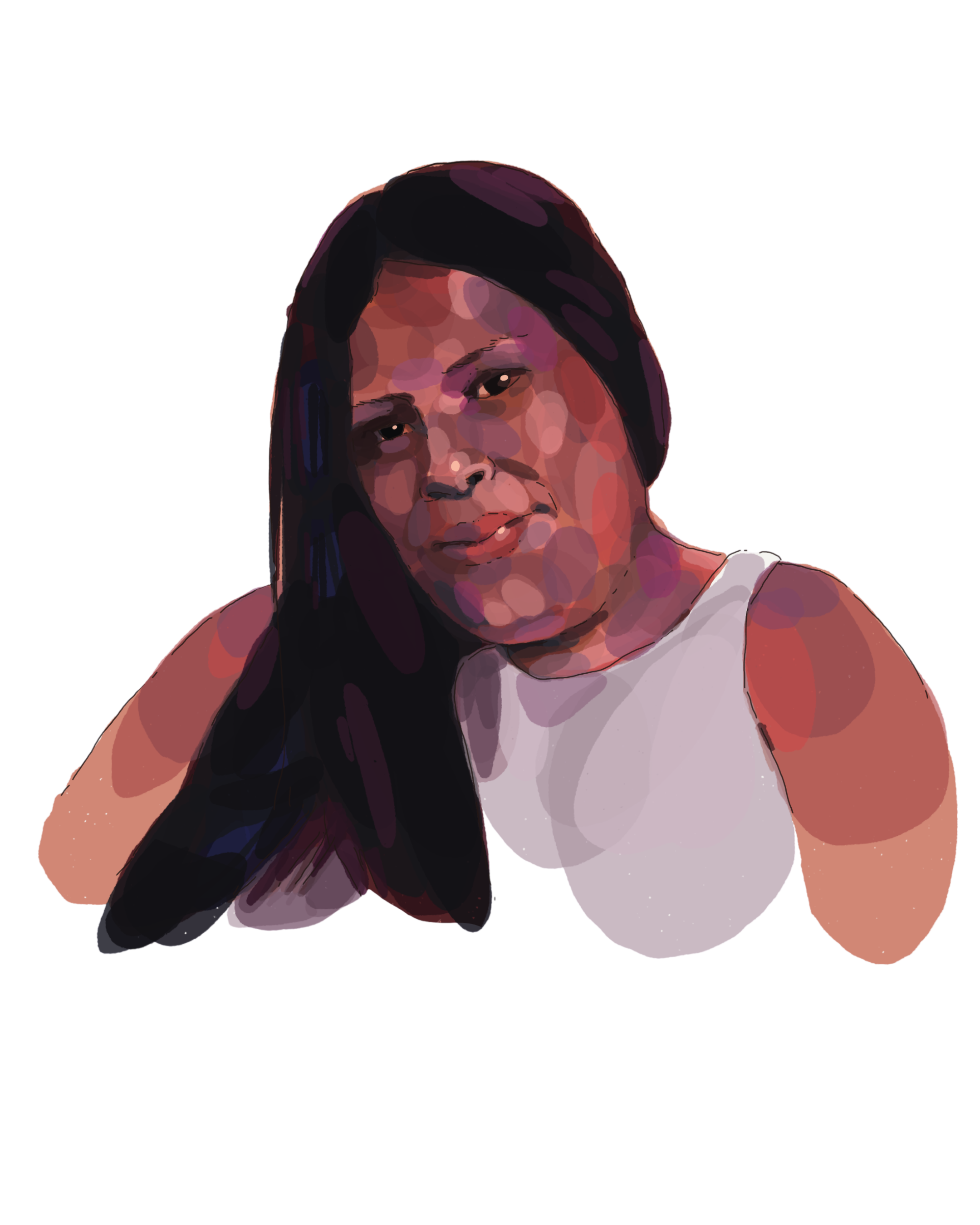 The following lives are tied to
Ryan Twyman
in some way. We want to show how these lives are connected. The displayed topics reveal their connection to
Ryan
.

view all
No postcards found for
Ryan Twyman