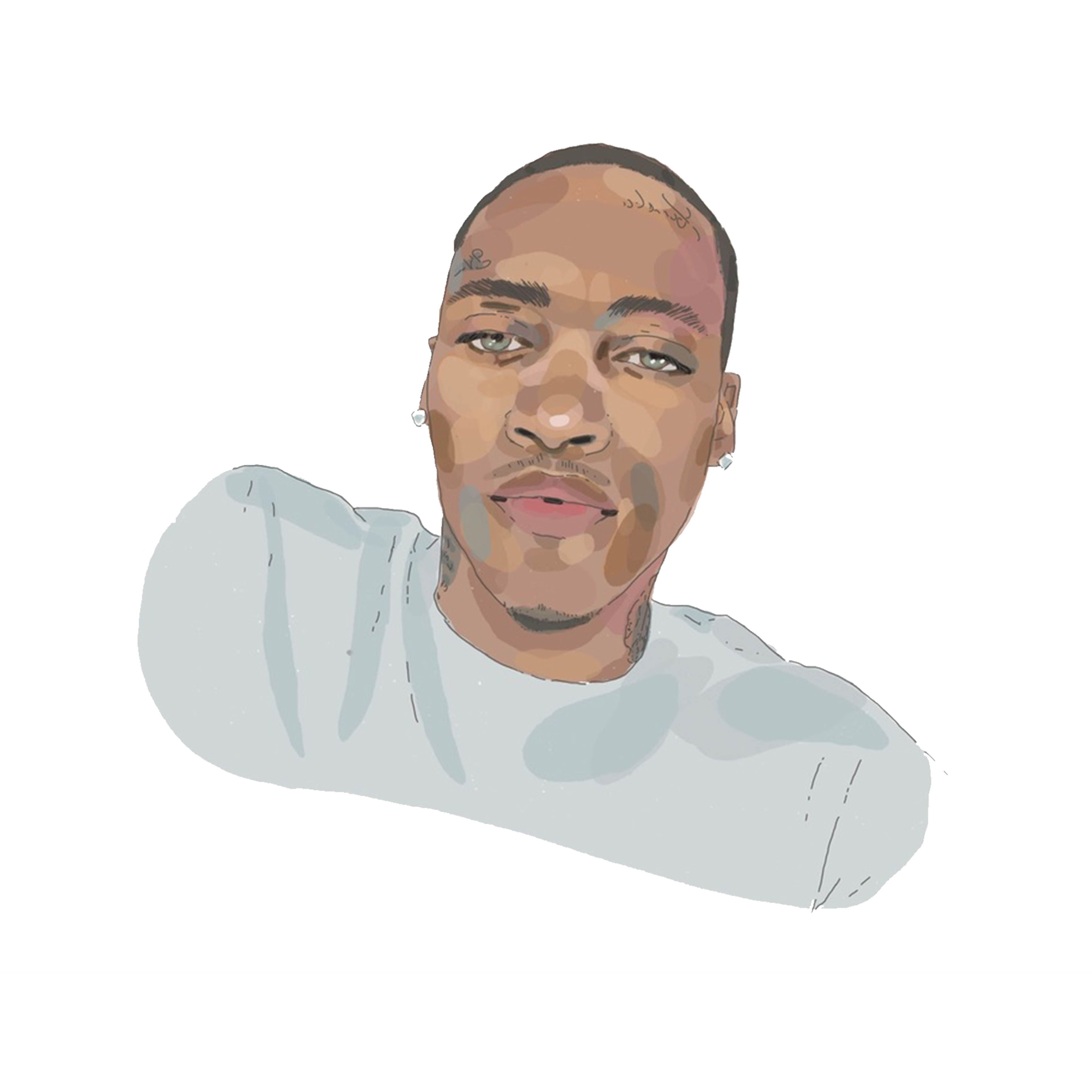 On May 6, 2020 in Indianapolis, Indiana Sean Reed 21 year old Air Force veteran was murdered by an Indianapolis police officer. Police officers said they saw Sean driving erratically down the interstate and began to follow him. Sean than went on Facebook live and asked his viewers to “please come get me!” The police began chasing him after a few minutes Sean still on Facebook live stopped his car put is phone in his pocket and began to run from the police on foot. An officer than tased him, the officer said that the tasing did not stop him but in another eyewitness video the witness says he was on the ground shaking because of the taser. The officer than shot him 13 times in the back. In the Facebook live you can hear Sean yell in pain and fall to the ground when he was tased you then hear 13 shots. One of the officers at the scene, officer Steven Scott is heard laughing on the live and then saying “I think it’s going to be closed casket, homie” Sean was pronounced dead at the scene. 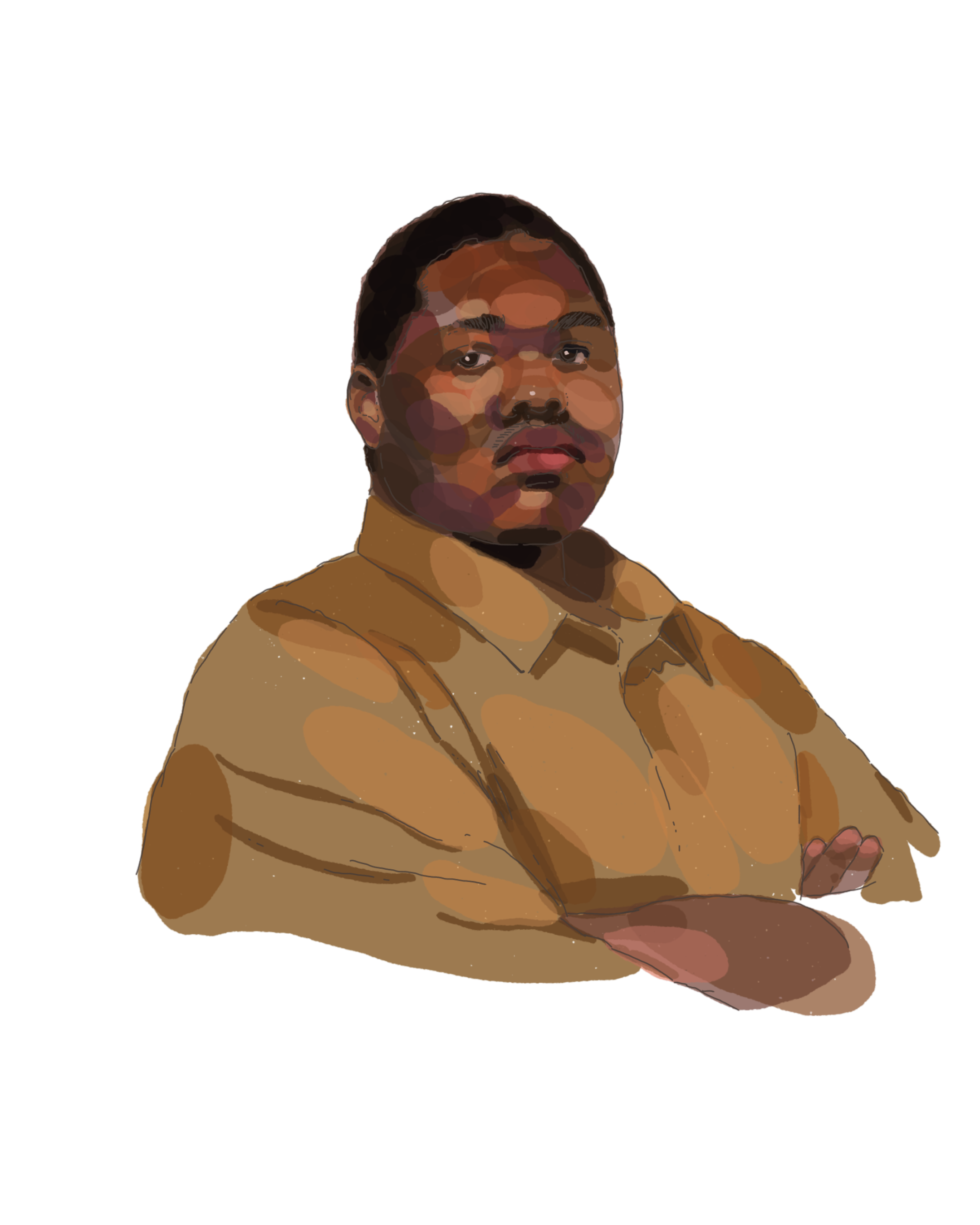 The following lives are tied to
Sean Reed
in some way. We want to show how these lives are connected. The displayed topics reveal their connection to
Sean
.

view all
No postcards found for
Sean Reed