On December 22, 2020 the same day Casey Goodson, Jr was being laid to rest. Andre Maurice Hill was shot and killed by officer Adam Coy in Columbus Ohio. At 1:38 a.m a neighbor called in a complaint about someone in a car who kept turning on and off the engine on the street for about 30 minutes.  When officer Coy and another officer arrived they walked up to a garage because it was open and shined a light on Andre he held up his left arm with his phone in his hand and took 4 steps toward the officers.  Officer Coy shot him in less then 10 seconds of seeing him. Neither of the officers offered any aid to Andre. After 15 minutes the medics were finally called  and at 2:25 a.m.: Andre was pronounced dead by physicians at OhioHealth Riverside Methodist Hospital. 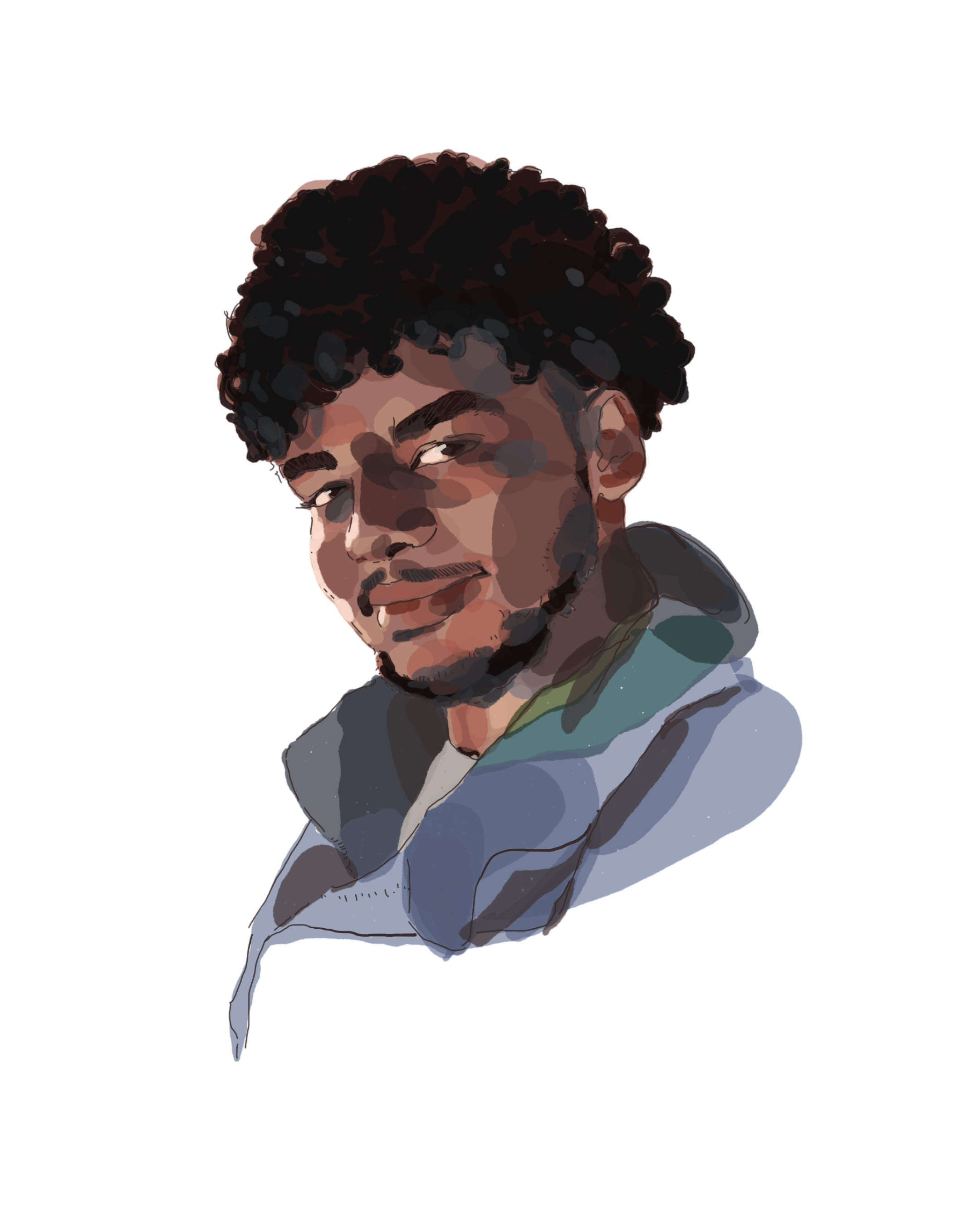 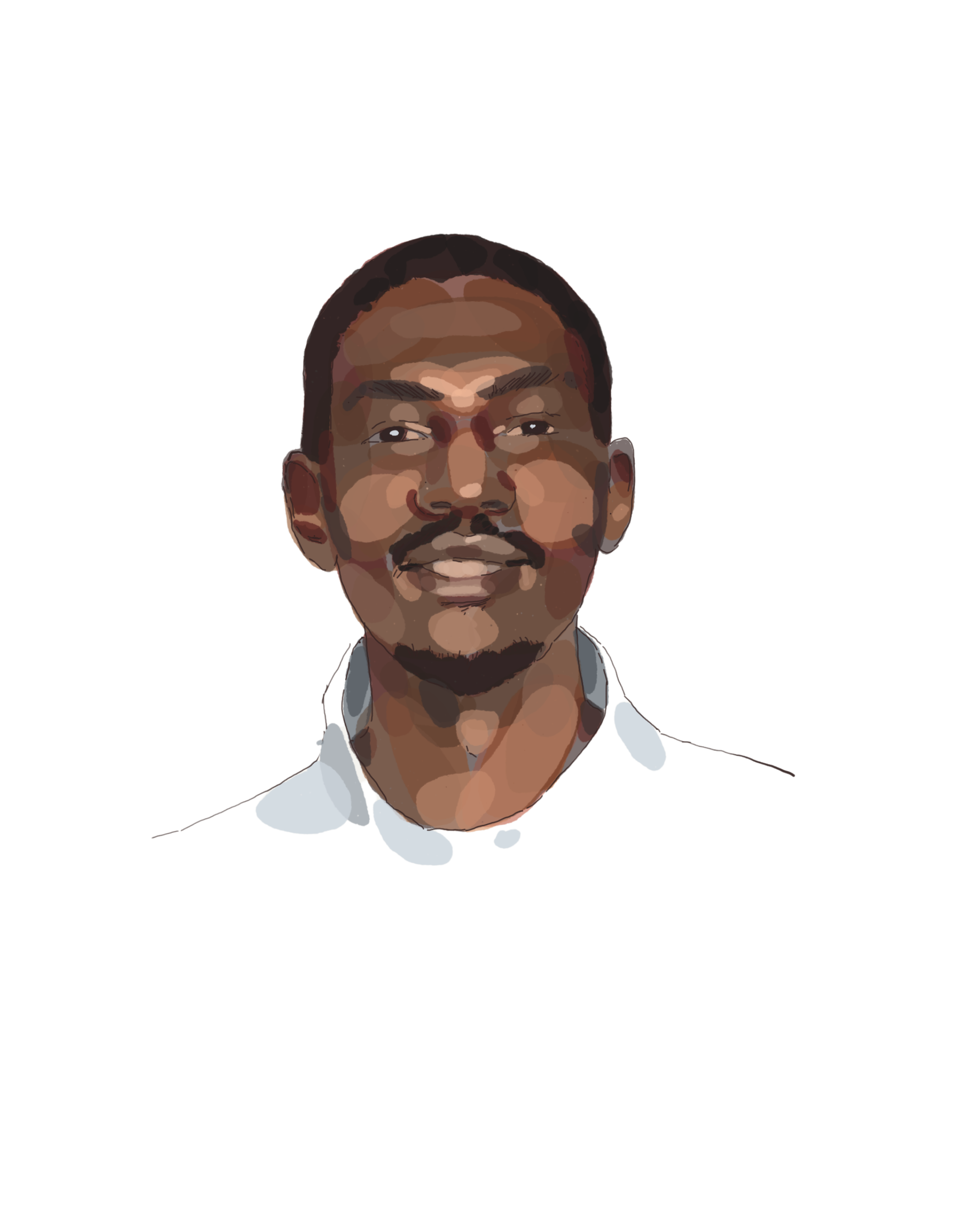 The following lives are tied to
Andre Maurice Hill
in some way. We want to show how these lives are connected. The displayed topics reveal their connection to
Andre
.

view all
No postcards found for
Andre Maurice Hill