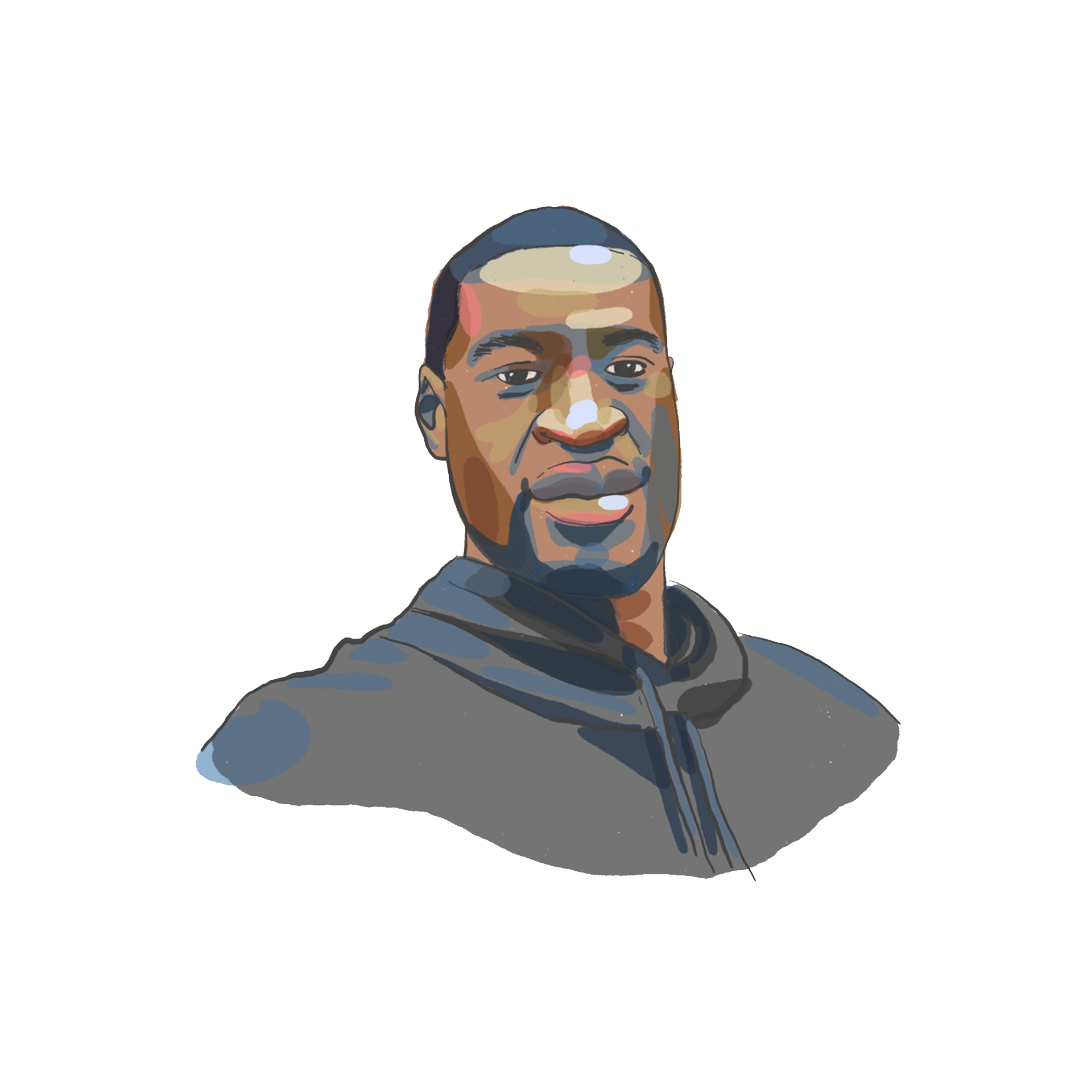 Hear now this, O foolish people, and without understanding; which have eyes, and see not; which have ears, and hear not  - Jeremiah 5:21

George Perry Floyd was born in Fayetteville, North Carolina, and raised in the Third Ward of Houston, Texas. He played on the basketball and football teams at Yates High School, and attended South Florida Community College for two years, playing on its basketball team. Floyd returned to Houston where he became an automotive customizer and joined the hip hop group Screwed Up Click.  In 2014 he moved to Minnesota, where he took two jobs – truck driving and providing security at a restaurant – but in 2020 lost the security job because of the COVID-19 pandemic. He had two daughters in Houston, ages 6 and 22, and an adult son in Bryan, Texas.

On May 25, 2020, George Floyd was murdered in Minneapolis, Minnesota. Derek Chauvin, a white police officer, who also worked security at the same restaurant as Mr. Floyd,  pressed his knee to Floyd's neck for almost nine minutes while Floyd was handcuffed face down in the street.  Two other officers further restrained Floyd while a fourth prevented onlookers from intervening. During the final three minutes Floyd was motionless and had no pulse, but officers made no attempt to revive him and Chauvin kept his knee on Floyd's neck even as arriving emergency medical technicians attempted to treat him.

The murder of Mr. Floyd was captured on video by Darnella Frazier, young passerby. The video was uploaded to Facebook. The video has been shared more than 55 thousand times and has been part of all international news coverage of this murder.

This killing and the video have sparked protests throughout the world with calls for changes in the american policing and justice systems. 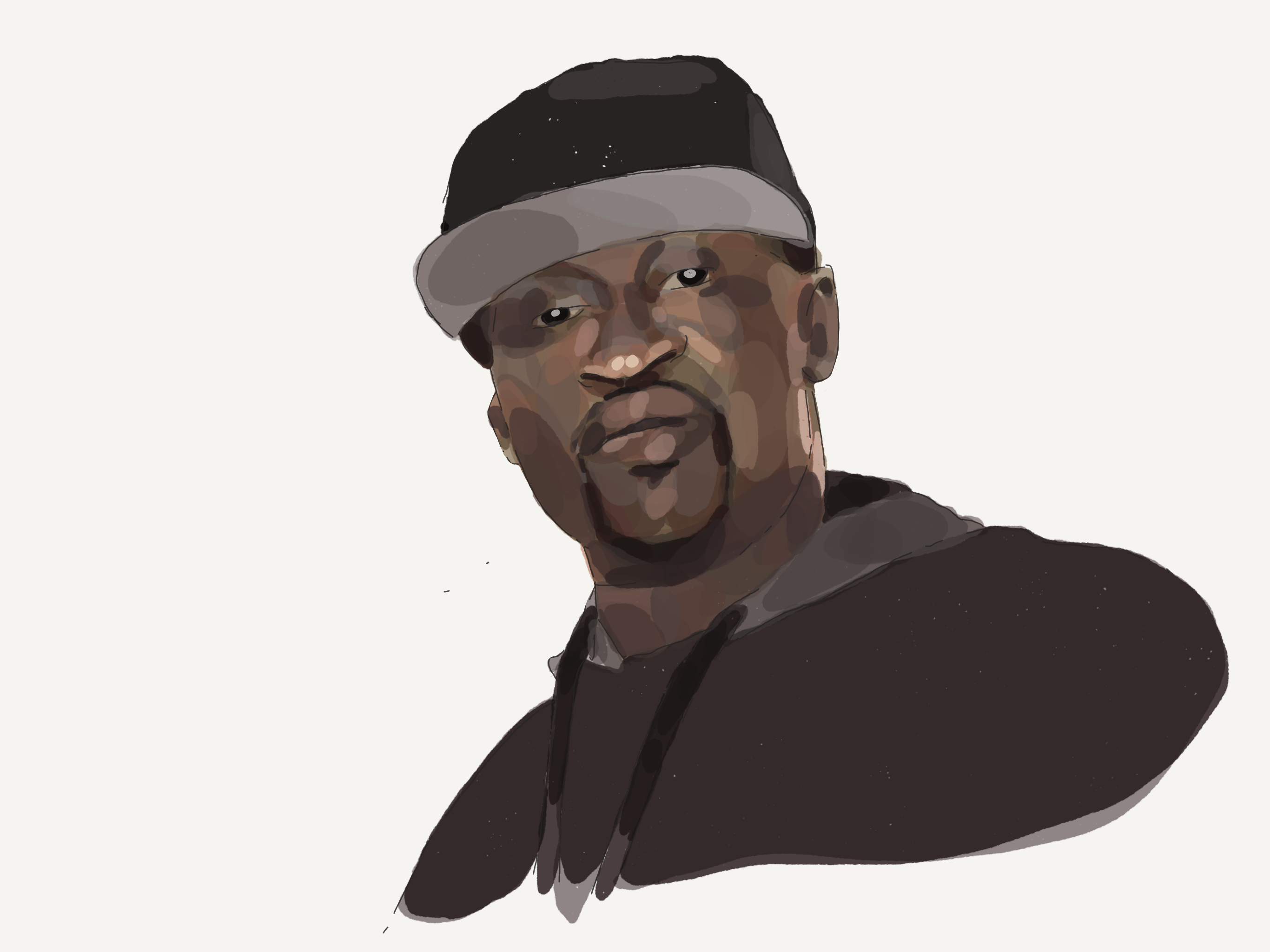 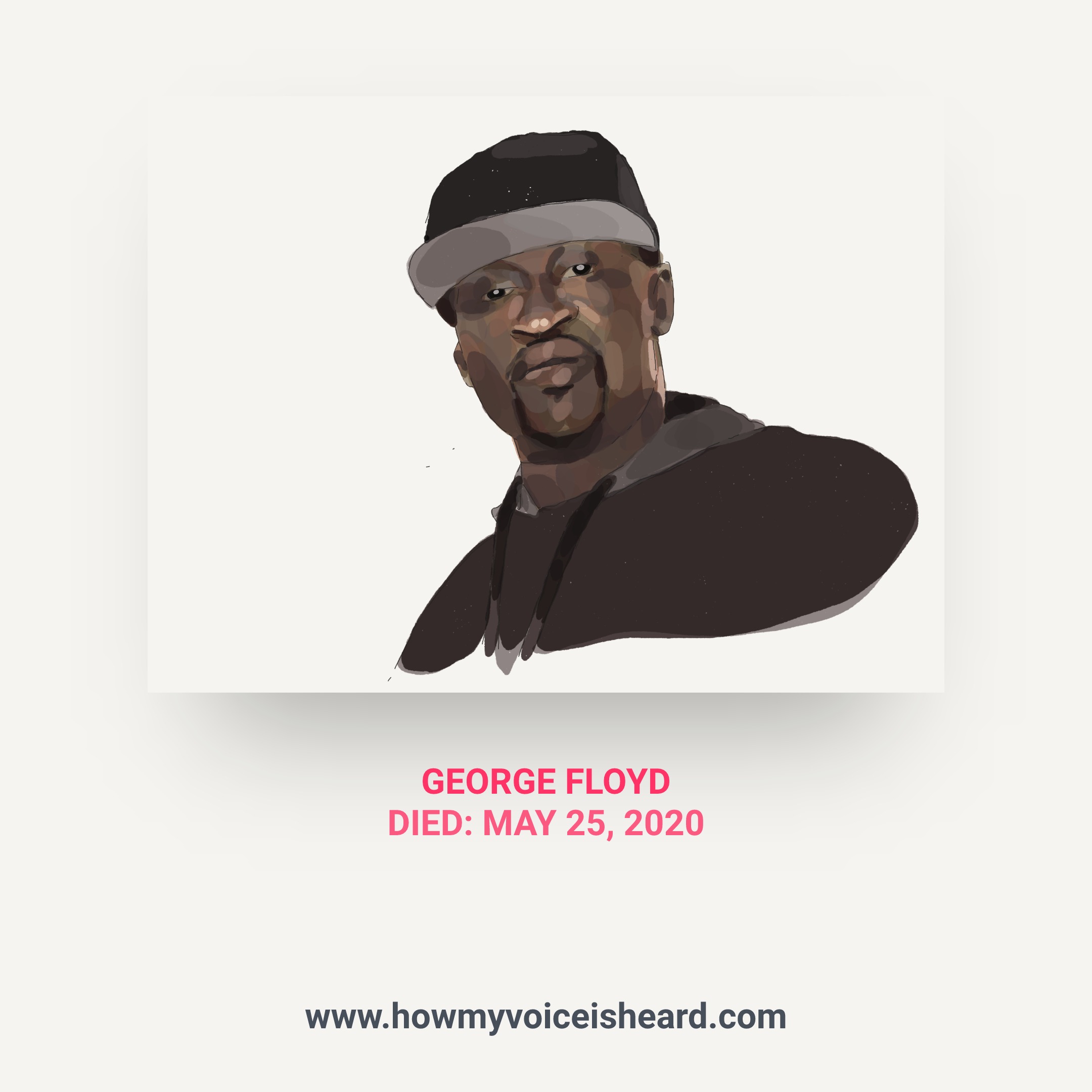 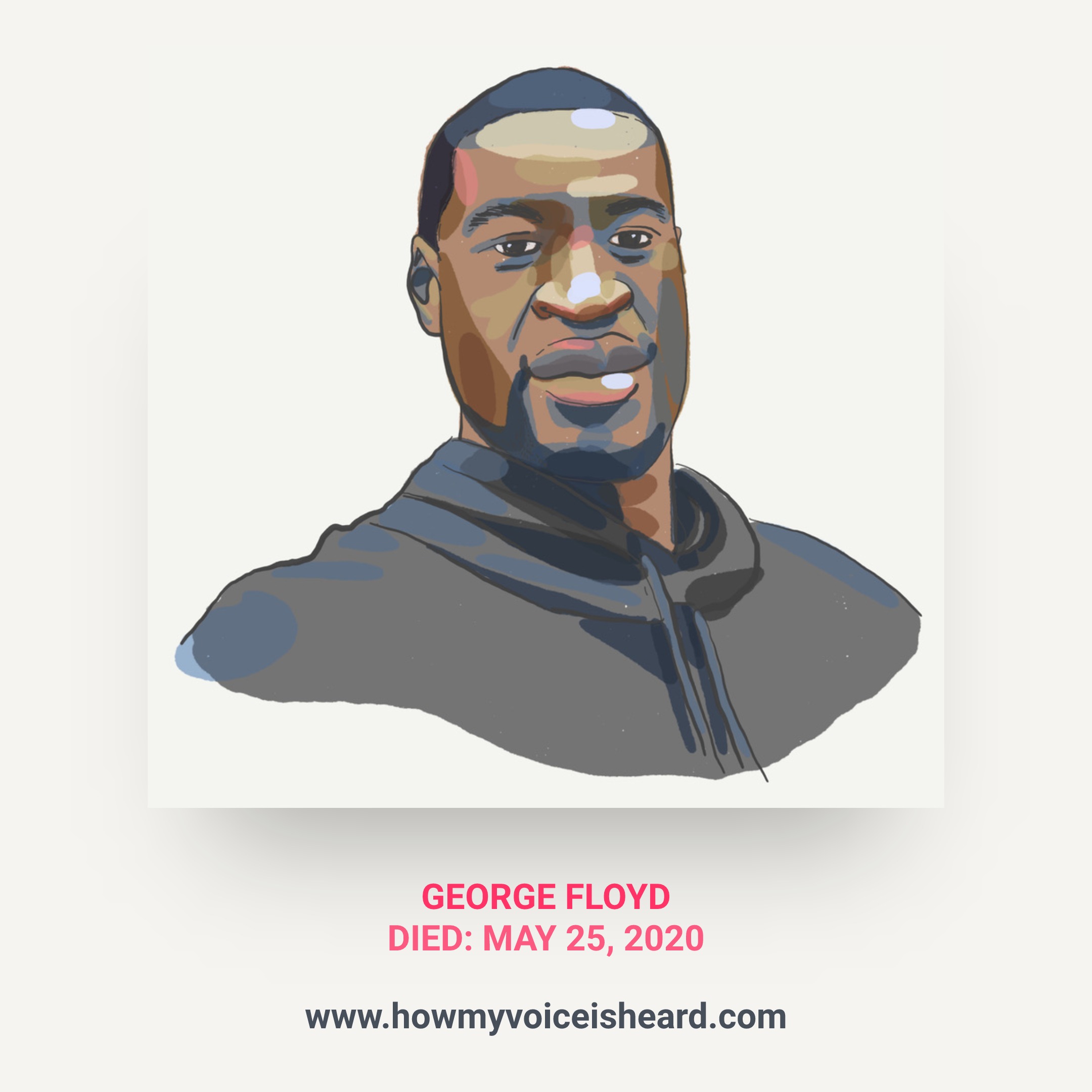 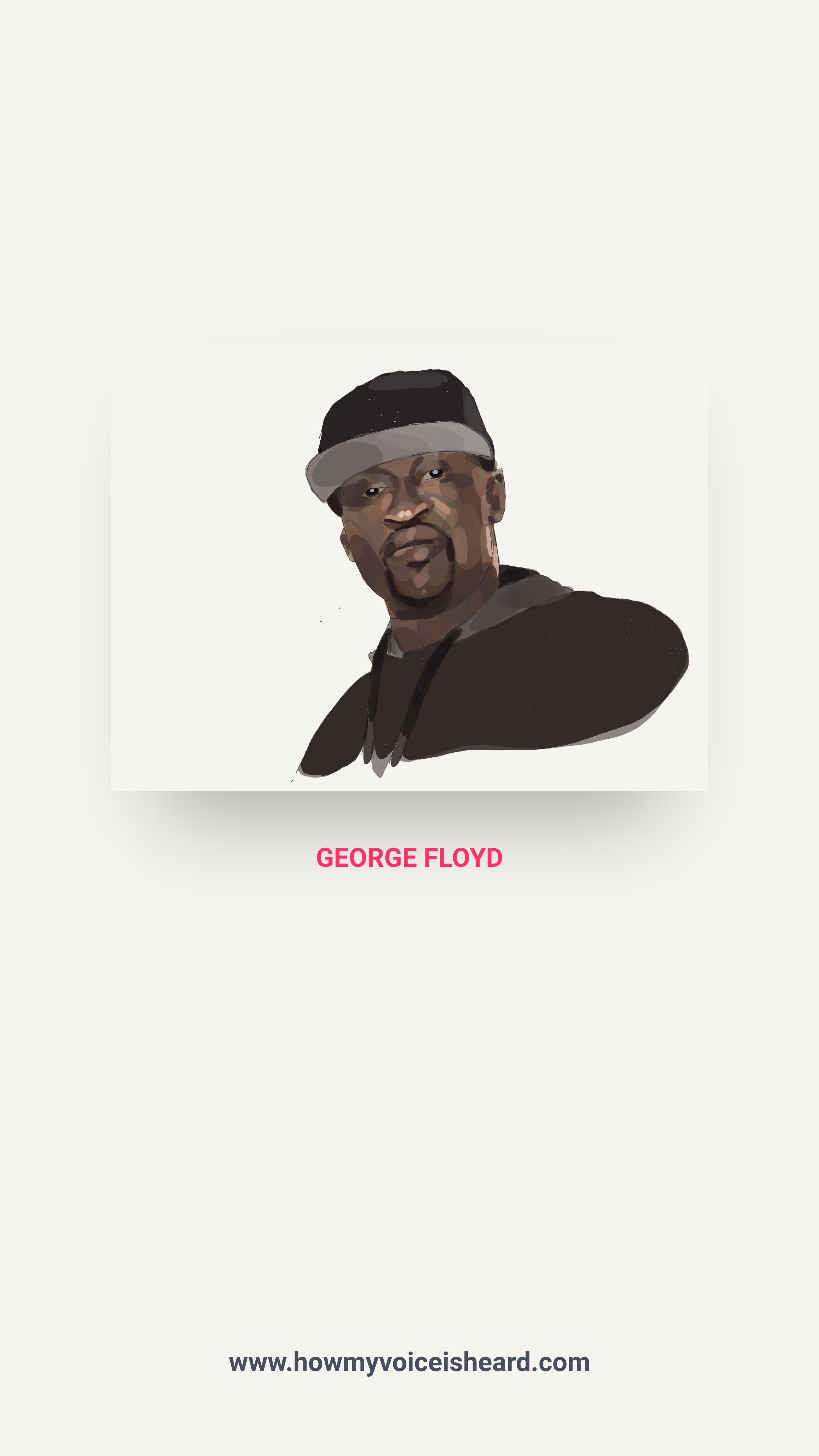 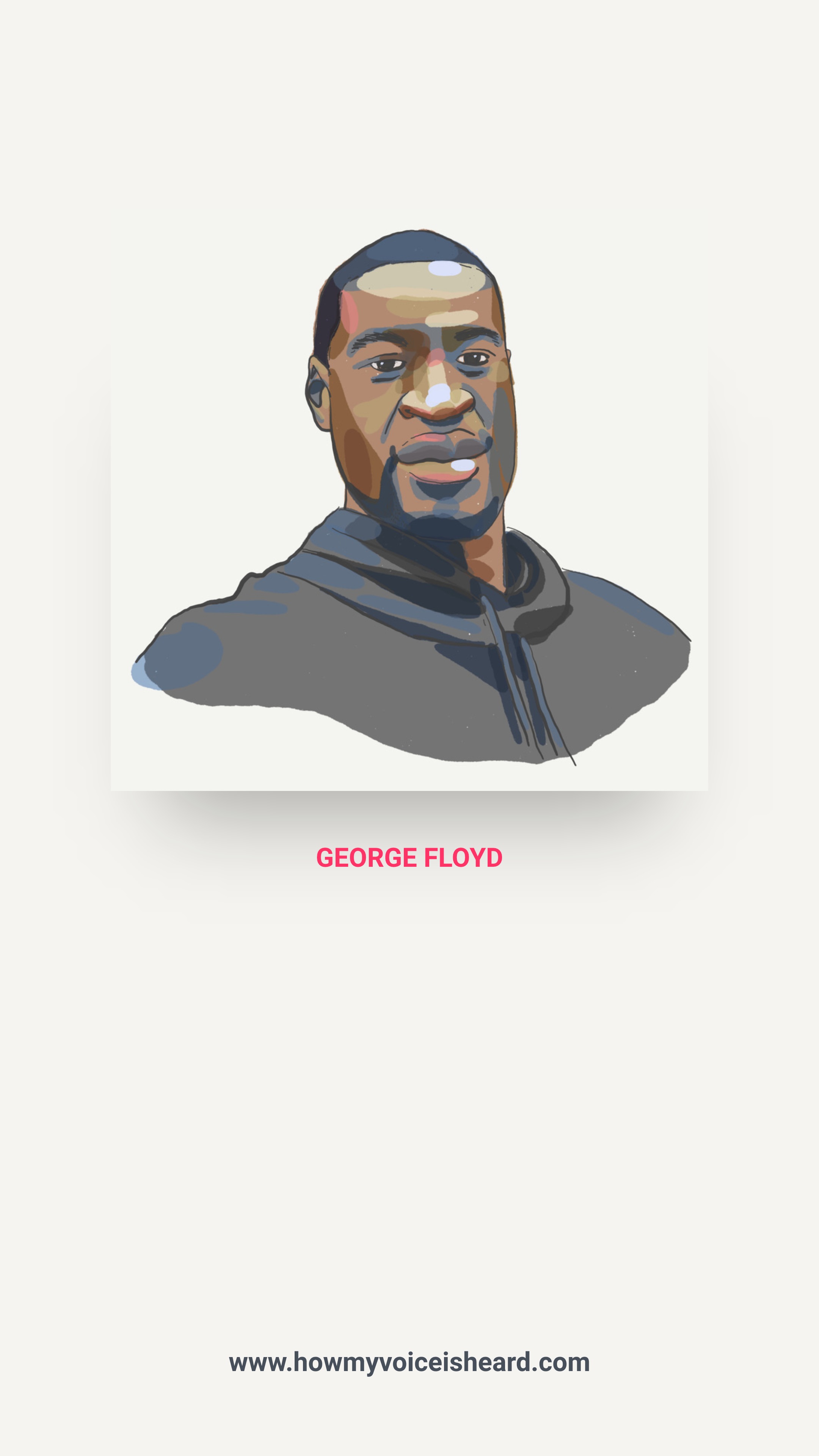 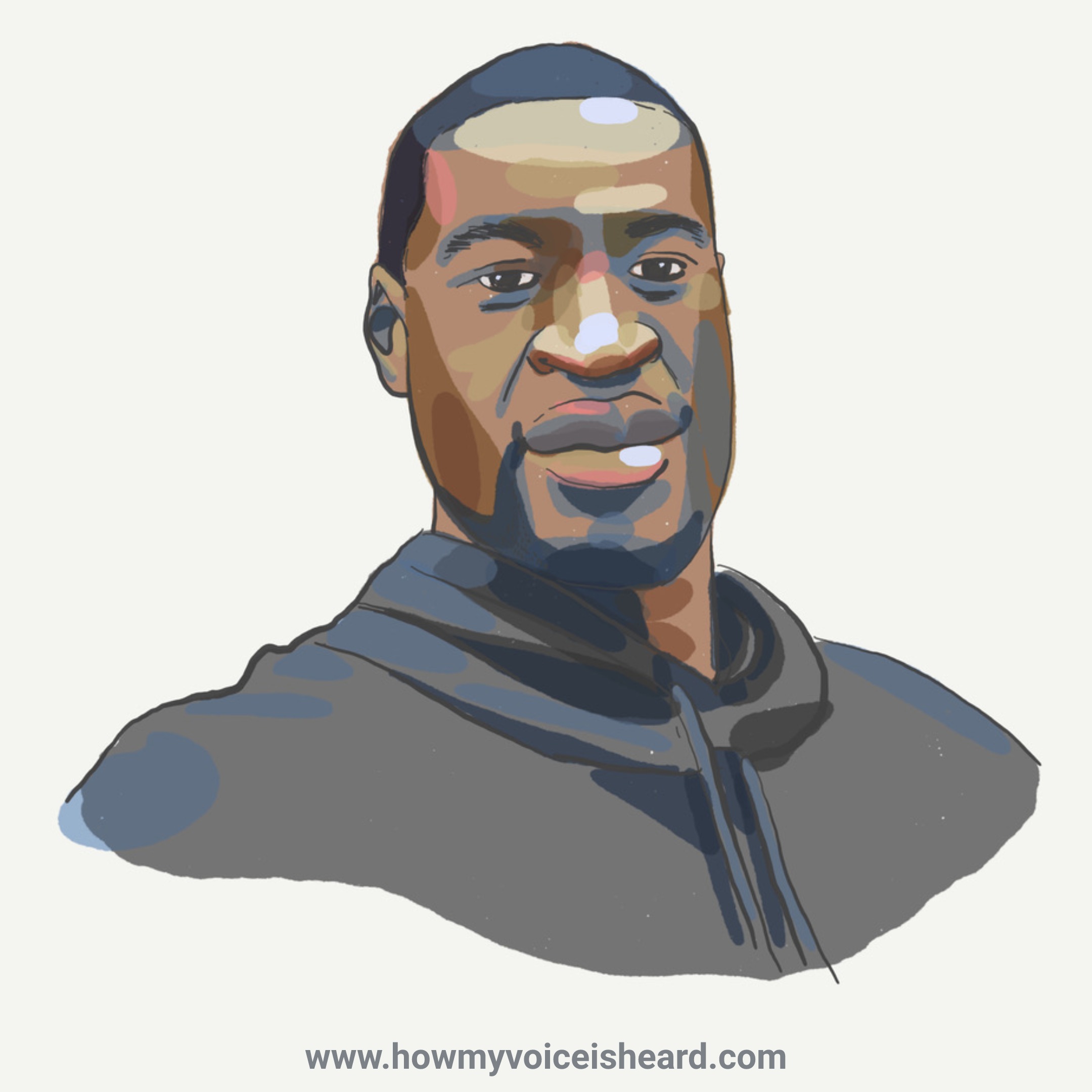 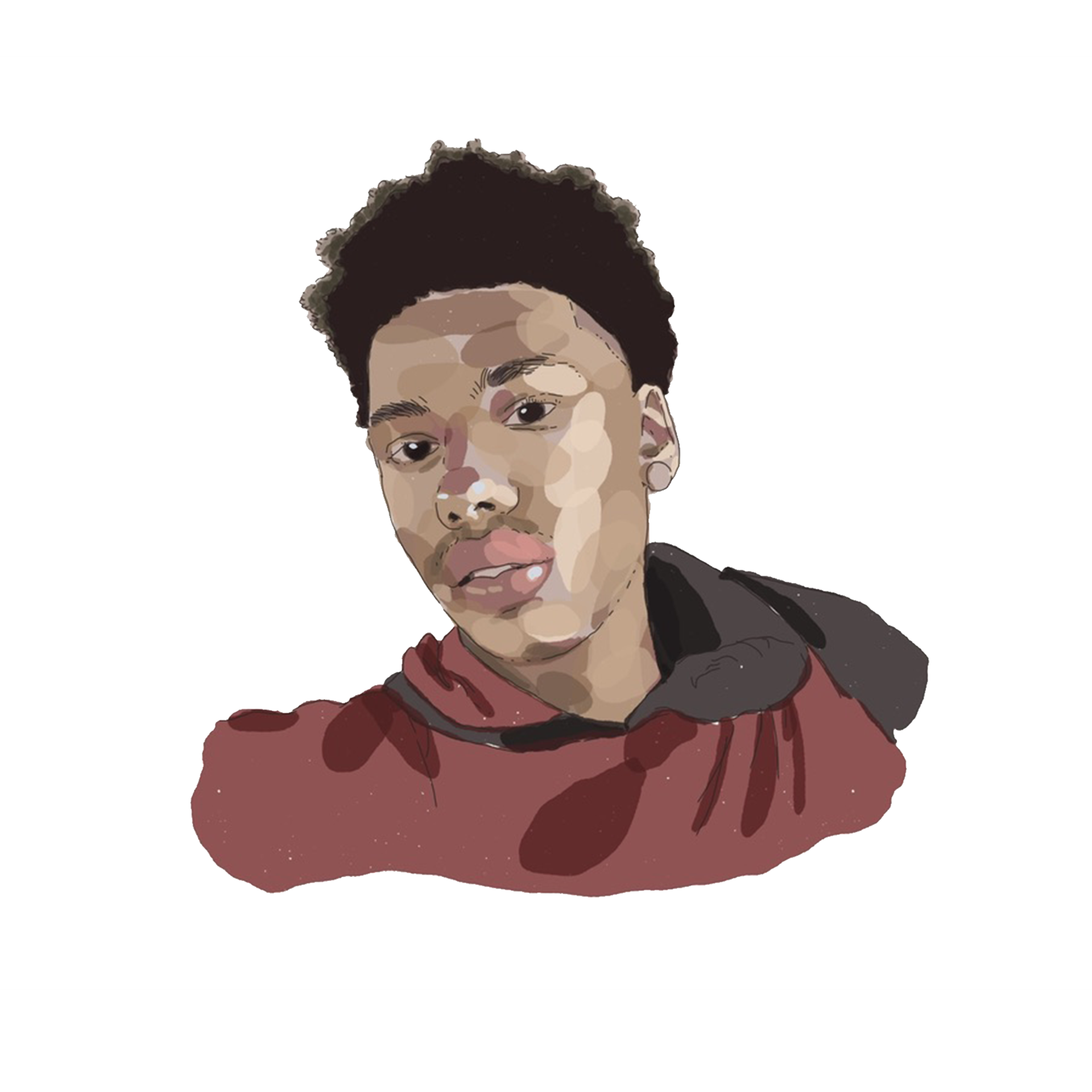 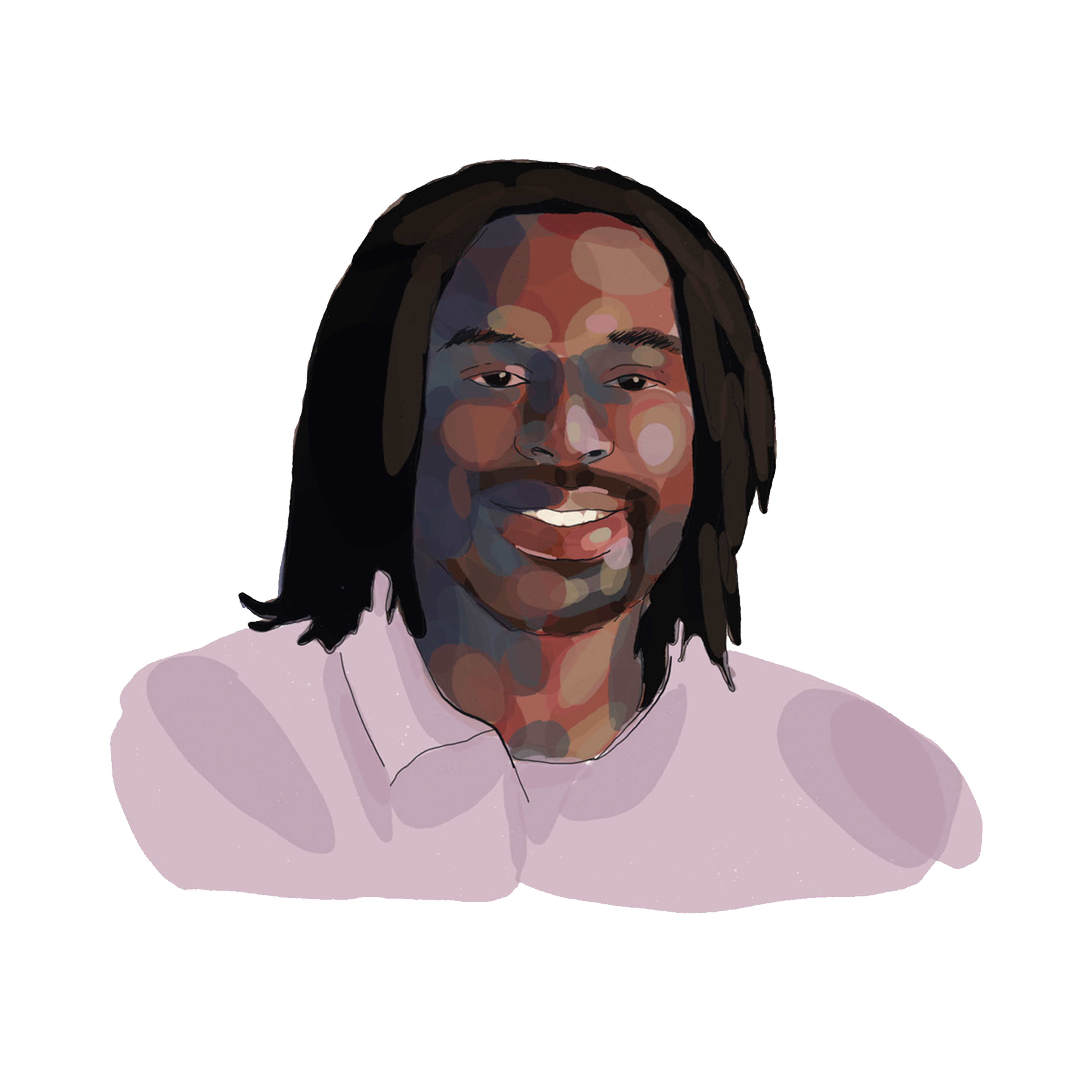 The following lives are tied to
George Floyd
in some way. We want to show how these lives are connected. The displayed topics reveal their connection to
George
.