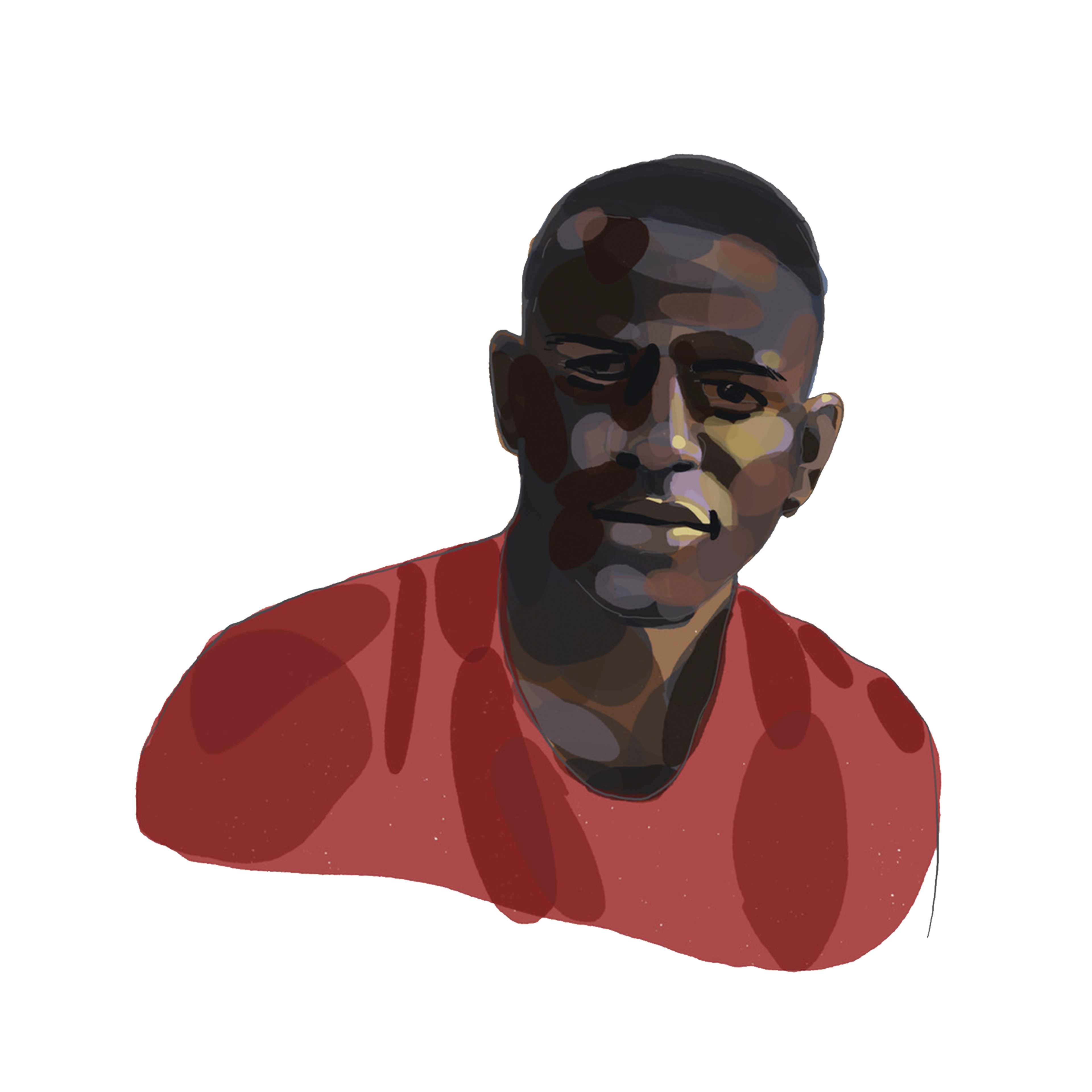 On April 12, 2015, Freddie Carlos Gray Jr., a 25-year-old black man, was arrested by the Baltimore Police Department and subsequently charged for possessing a knife. While being transported in a police van, Gray fell into a coma and was taken to the R Adams Cowley Shock Trauma Center. Gray died on April 19, 2015; his death was ascribed to injuries to his spinal cord.

On April 21, 2015, pending an investigation of the incident, six Baltimore police officers were suspended. The circumstances of the injuries were initially unclear; eyewitness accounts suggested that the officers involved used unnecessary force against Gray during the arrest—a claim denied by all officers involved. Commissioner Anthony W. Batts reported that, contrary to department policy, the officers did not secure him inside the van while driving to the police station; this policy had been put into effect six days prior to Gray's arrest, following review of other transport-related injuries sustained during police custody in the city, and elsewhere in the country during the preceding years. The medical investigation found that Gray had sustained the injuries while in transport. The medical examiner's office concluded that Gray's death could not be ruled an accident, and was instead a homicide, because officers failed to follow safety procedures "through acts of omission." On May 1, 2015, the Baltimore City State's Attorney, Marilyn Mosby, announced her office had filed charges against six police officers after the medical examiner's report ruled Gray's death a homicide. 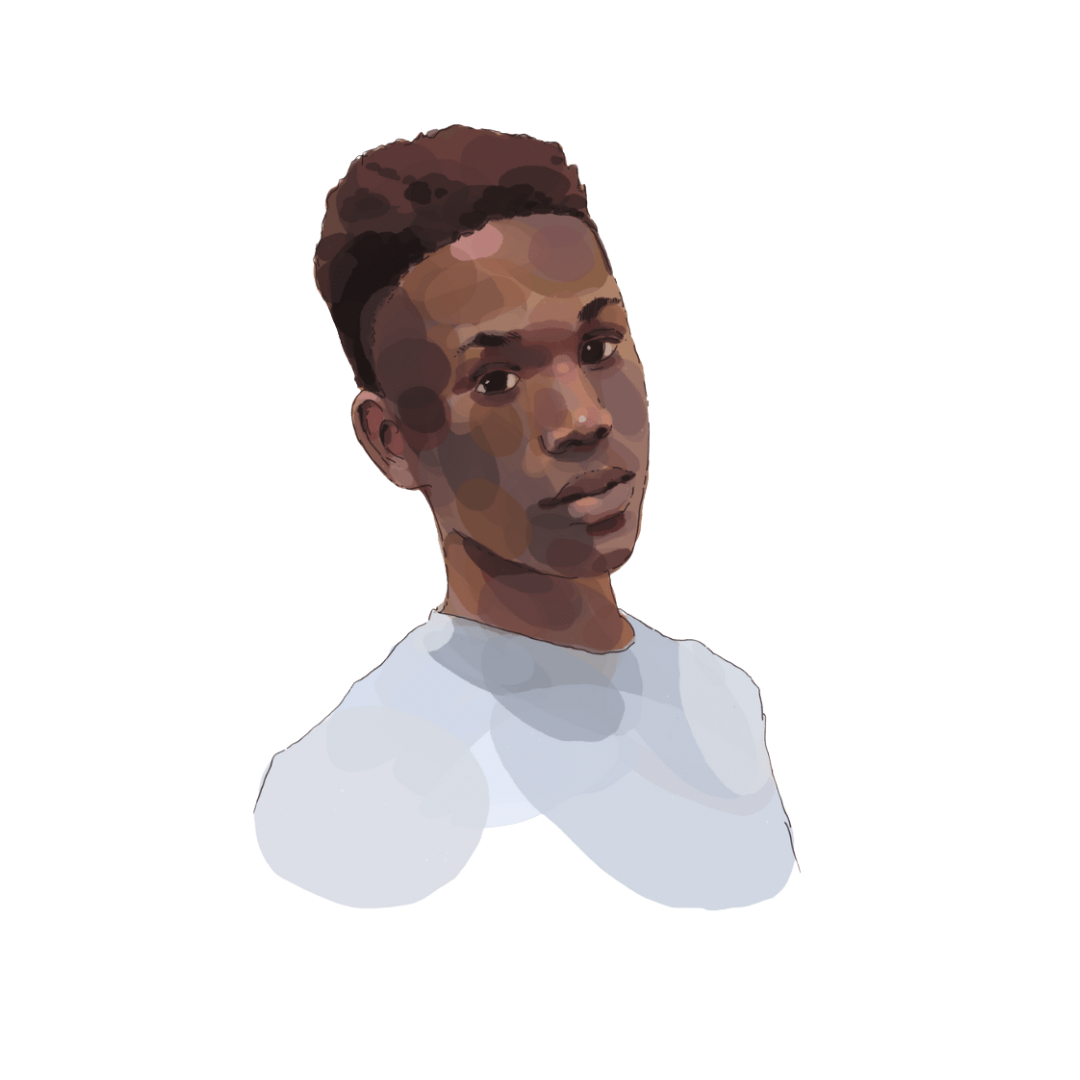 The following lives are tied to
Freddie Gray
in some way. We want to show how these lives are connected. The displayed topics reveal their connection to
Freddie
.

view all
No postcards found for
Freddie Gray