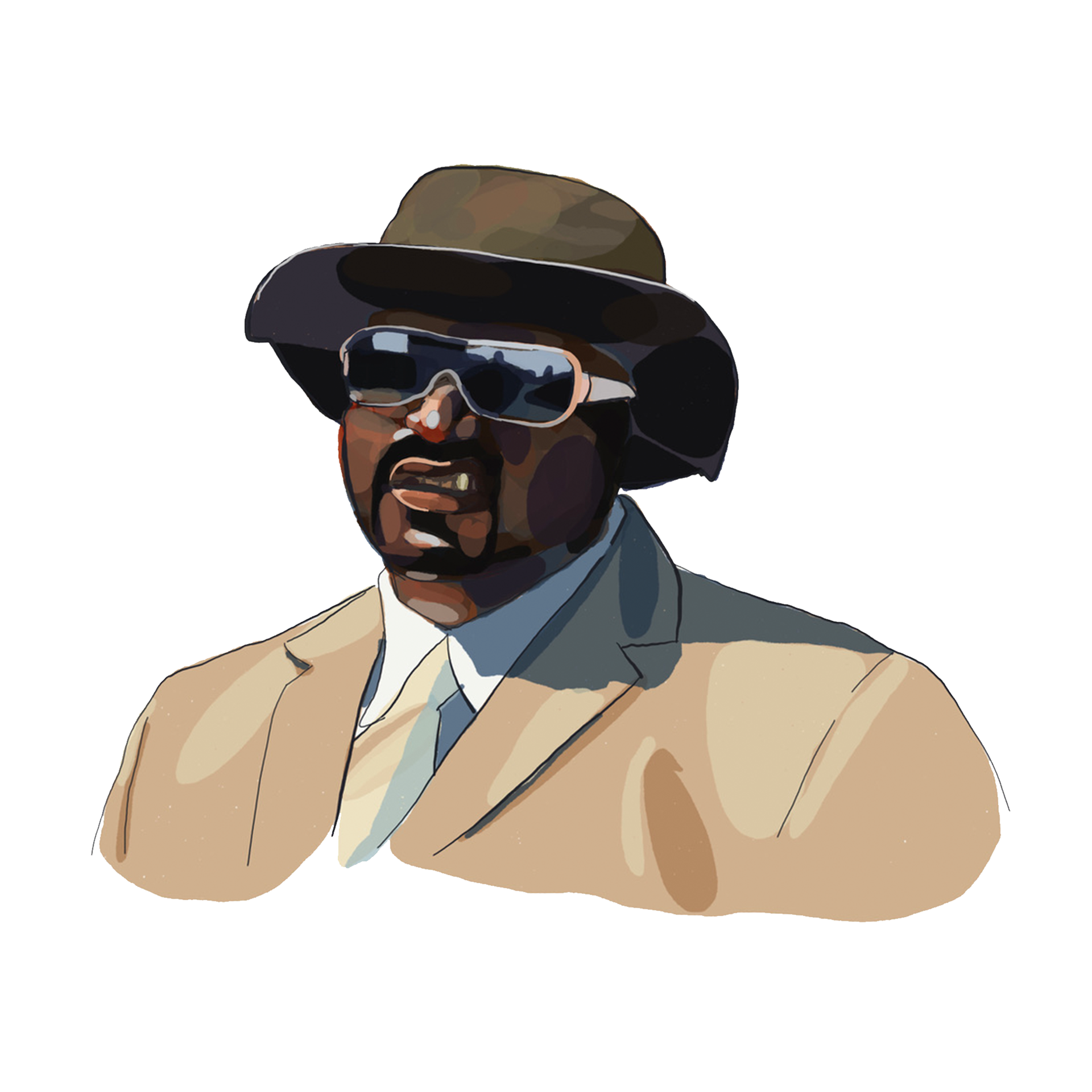 Terence Crutcher was a motorist who had exited his vehicle on a road in Tulsa Oklahoma on the evening of Sept. 16, 2016. Officer Betty Shelby saw him on the side of the road , took note of his presence and proceeded down the road. Officer Shelby later stated in a 60 Minutes interview that she thought that Mr. Crutcher was on PCP. She says he was standing with his hands at his sides and his head down. About a quarter mile away she noticed a car, Mr. Crutcher’s car stopped in a traffic lane. Officer Shelby stated that Mr. Crutcher came toward her as she examined the vehicle for weapons.

Although she did not suspect any crime being committed, Officer Shelby began giving “commands” to Mr. Crutcher. During this time a police helicopter that was occupied by two officers, one of which was Officer Shelby’s husband, was circling to film and illuminate the activity. One of the officer’s in the helicopter stated that he looked like a “bad dude” and could be “On something.”

Officer Shelby unholstered her gun and appeared to be marching Mr. Crutcher back to his car. Mr. Crutcher kept his hands in the air while walking. Additional officers arrived at the scene. One deployed his taser and Officer Shelby shot Mr. Crutcher. Officer Shelby said in the 60 Minutes interview that his shoulder dropped and she thought he was reaching for a weapon.

Betty Shelby began a second career teaching seminars for police officers on how to handle the stress of killing someone.

Terrence Crutcher is remembered as a loving father of four children. He was a singer in his church choir. He was enrolled in college to study music. He was 40 years old. 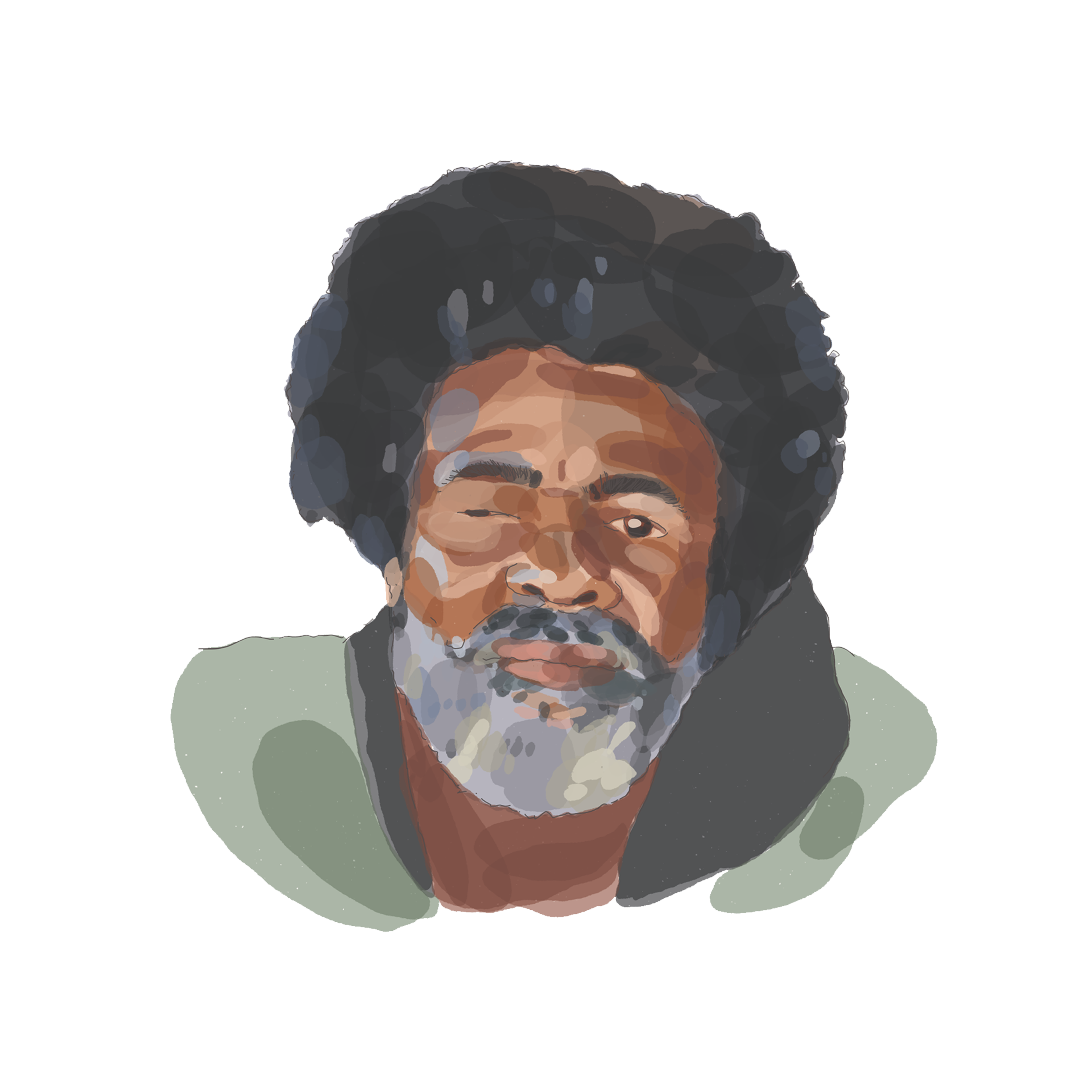 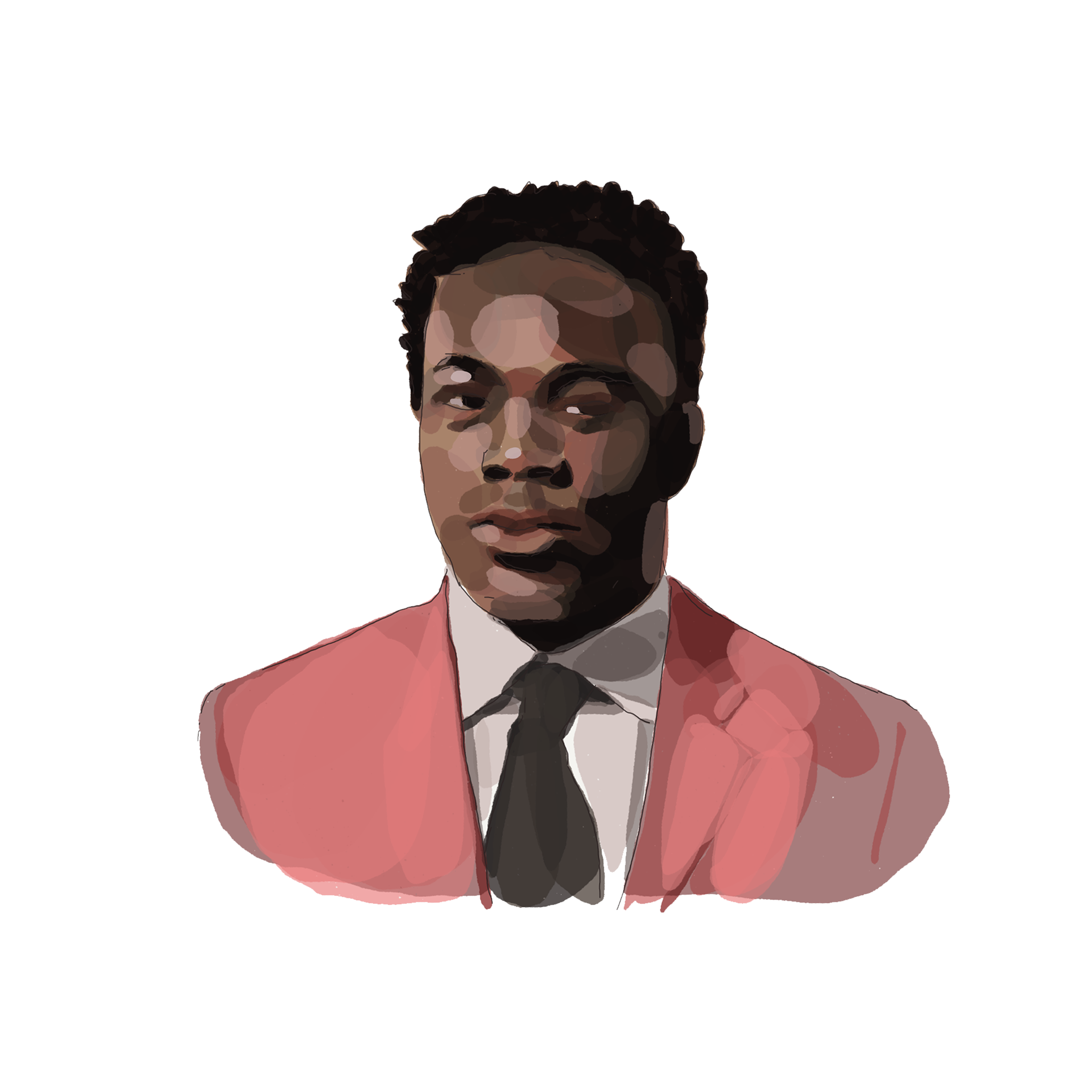 The following lives are tied to
Terence Crutcher
in some way. We want to show how these lives are connected. The displayed topics reveal their connection to
Terence
.

view all
No postcards found for
Terence Crutcher