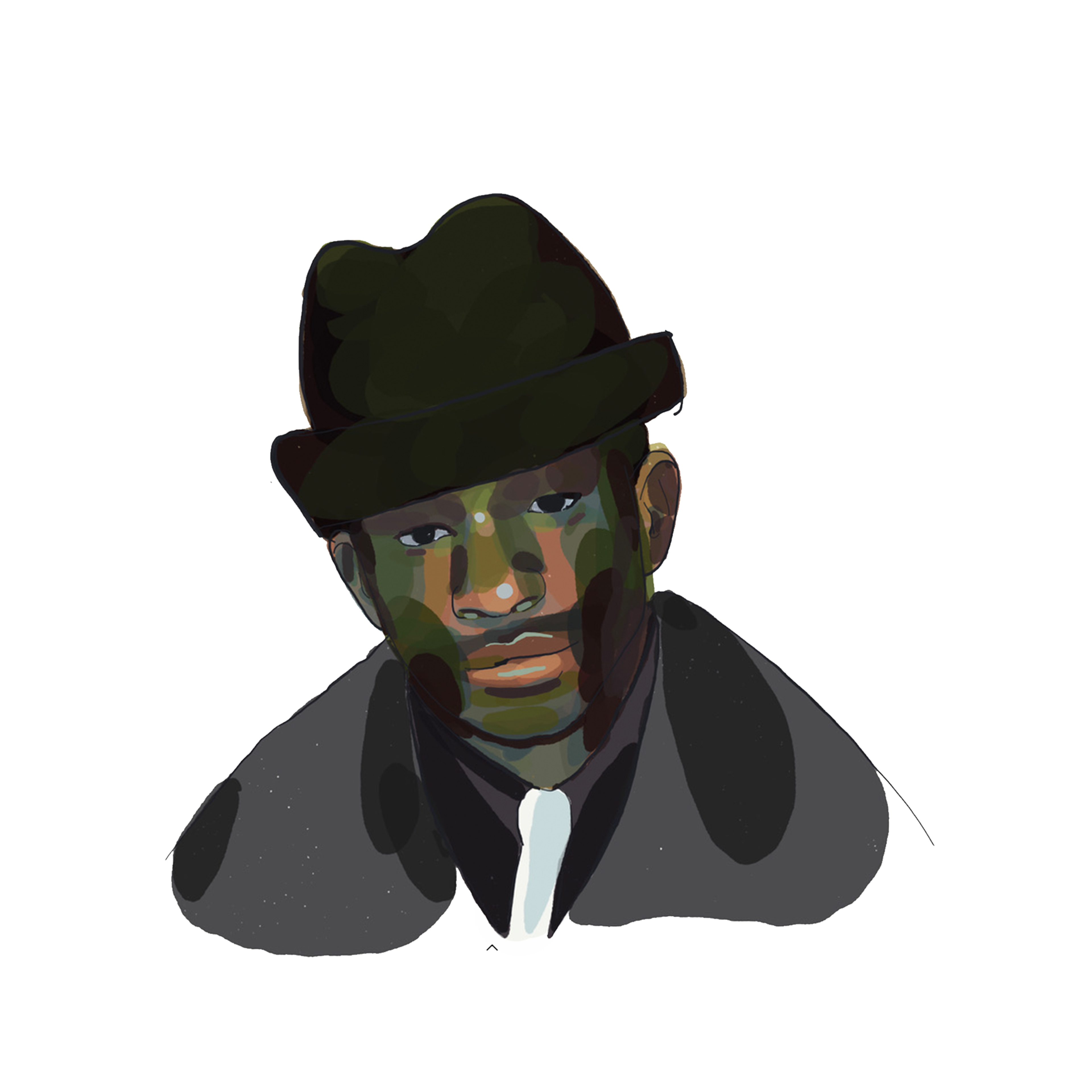 Bernard Whitehurst, Jr. was shot in the back and killed on December 2, 1975 by Donald Foster, a Montgomery, Alabama police officer who said he thought Whitehurst was the suspect in the robbery of a neighborhood grocery store. In a subsequent  cover-up, police officers planted a gun on him.The initial police report said that Whitehurst fired a gun at the officer, and the police returned fire.There was no autopsy and the body was quickly embalmed before the family was contacted;the coroner relied on police reports that Whitehurst was killed by a bullet fired through the chest.

Currently there are no other lives from
Alabama
.
Please share with us more lives that can be added.
Thank you! Your submission has been received!
Oops! Something went wrong while submitting the form.

The following lives are tied to
Bernard Whithurst
in some way. We want to show how these lives are connected. The displayed topics reveal their connection to
Bernard
.

view all
No postcards found for
Bernard Whithurst