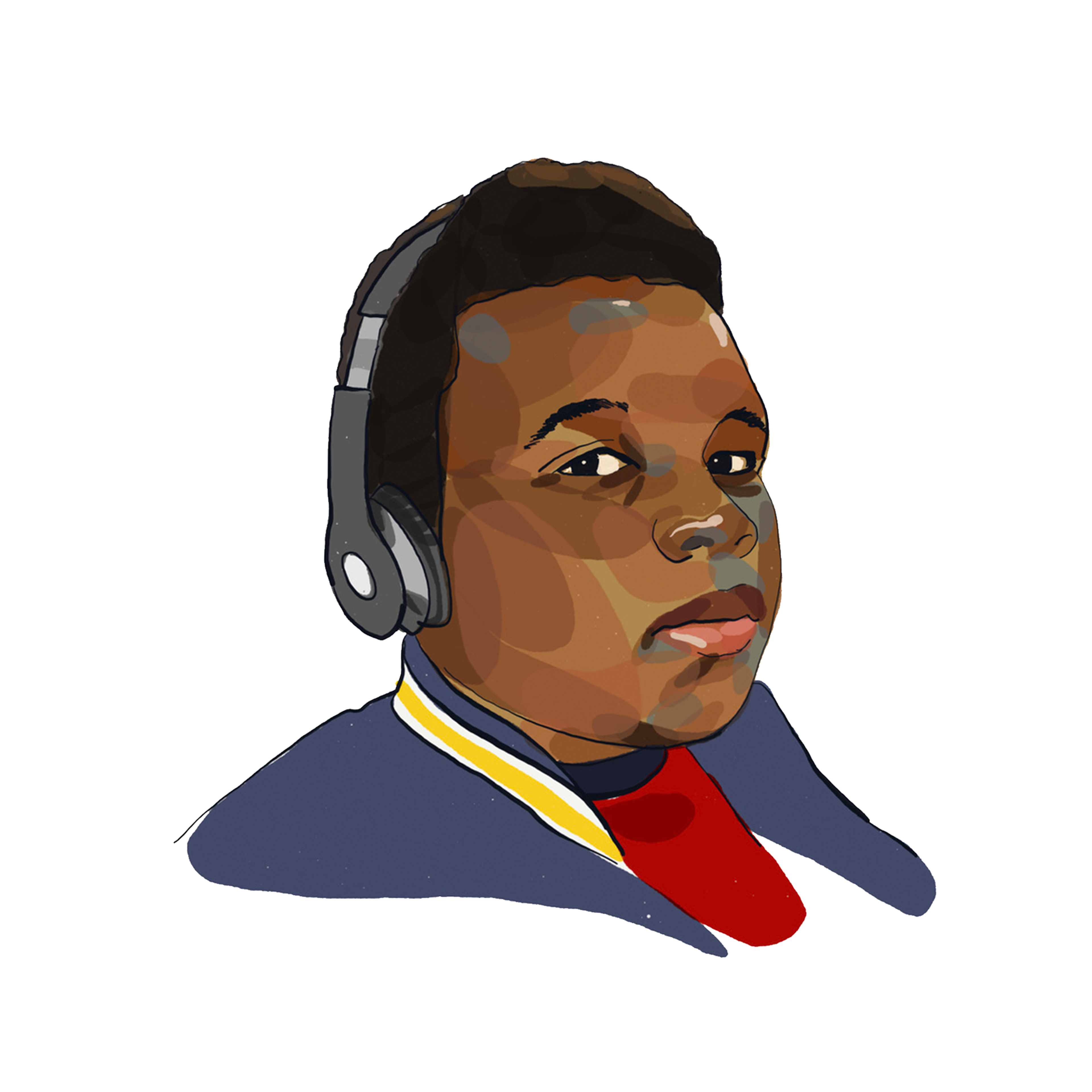 On August 9, 2014, Michael Brown Jr., an 18-year-old black man, was fatally shot by 28-year-old white Ferguson police officer Darren Wilson in the city of Ferguson, Missouri, a suburb of St. Louis.Brown was accompanied by his 22-year-old friend Dorian Johnson. Wilson said that an altercation ensued when Brown attacked Wilson in his police vehicle for control of Wilson's gun until it was fired. Johnson stated that Wilson initiated a confrontation by grabbing Brown by the neck through his car window, threatening him and then shooting at him. At this point, both Wilson and Johnson state that Brown and Johnson fled, with Wilson pursuing Brown shortly thereafter. Wilson stated that Brown stopped and charged him after a short pursuit. Johnson contradicted this account, stating that Brown turned around with his hands raised after Wilson shot at his back. According to Johnson, Wilson then shot Brown multiple times until Brown fell to the ground. In the entire altercation, Wilson fired a total of twelve bullets, including twice during the struggle in the car; the last was probably the fatal shot. Brown was hit six times, all from the front.

Currently there are no other lives from
Missouri
.
Please share with us more lives that can be added.
Thank you! Your submission has been received!
Oops! Something went wrong while submitting the form.

The following lives are tied to
Michael Brown
in some way. We want to show how these lives are connected. The displayed topics reveal their connection to
Michael
.