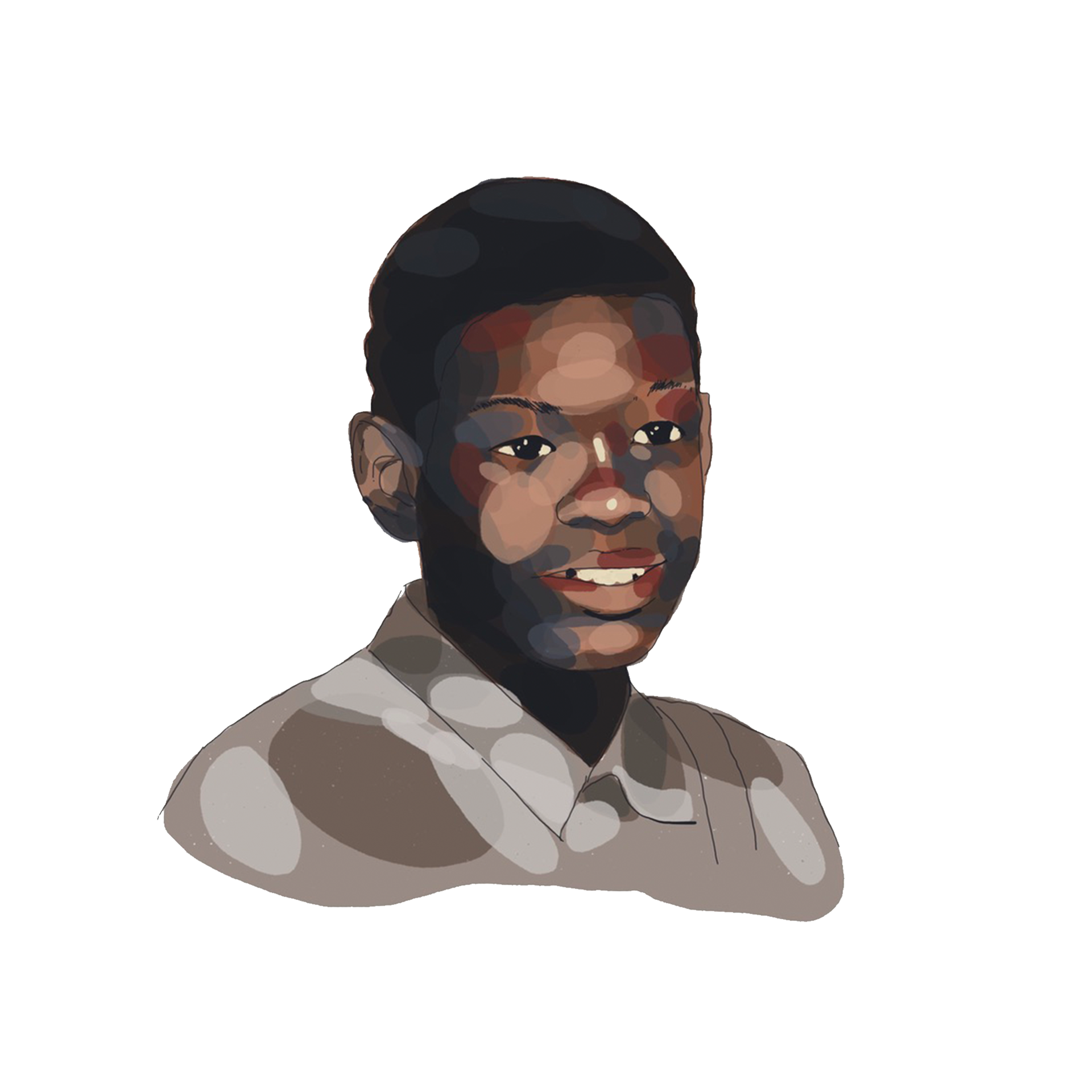 On the evening of April 10, 1990, the Teaneck Police Department responded to a call from a resident complaining about a group of teenagers, one of whom was reported to have a gun. After an initial confrontation near the Bryant School and a subsequent chase, Pannell was shot and killed by Spath, a white Teaneck police officer. Spath said he thought Pannell had a gun and was turning to shoot him. Many witnesses said Pannell was unarmed and had been shot in the back. A fully loaded .22 caliber pistol was recovered from the jacket pocket of Pannell. The weapon had once been a starter's pistol that had been modified into a fully operable gun.

The original autopsy conducted by the Bergen Medical Examiner indicated that Phillip Pannell was shot in the back with his hands down, possibly reaching for the gun and corroborating the story of the two officers on the scene. The New Jersey Attorney General, in a harsh rebuke of the autopsy called it "tainted" and indicated that it was so flawed that another autopsy had to be done which would introduce a correct understanding of where his hands were when he was shot in the back. The Attorney General also indicated that Bergen Medical Examiner admitted the mistakes he had made in the autopsy process. The second autopsy conducted by the State Medical Examiner proved conclusively that Phillip Pannells hands were raised at the moment that he was shot in the back. This evidence corroborated the stories of witnesses at the scene

Currently there are no other lives from
New Jersey
.
Please share with us more lives that can be added.
Thank you! Your submission has been received!
Oops! Something went wrong while submitting the form.

The following lives are tied to
Phillip Pannell
in some way. We want to show how these lives are connected. The displayed topics reveal their connection to
Phillip
.