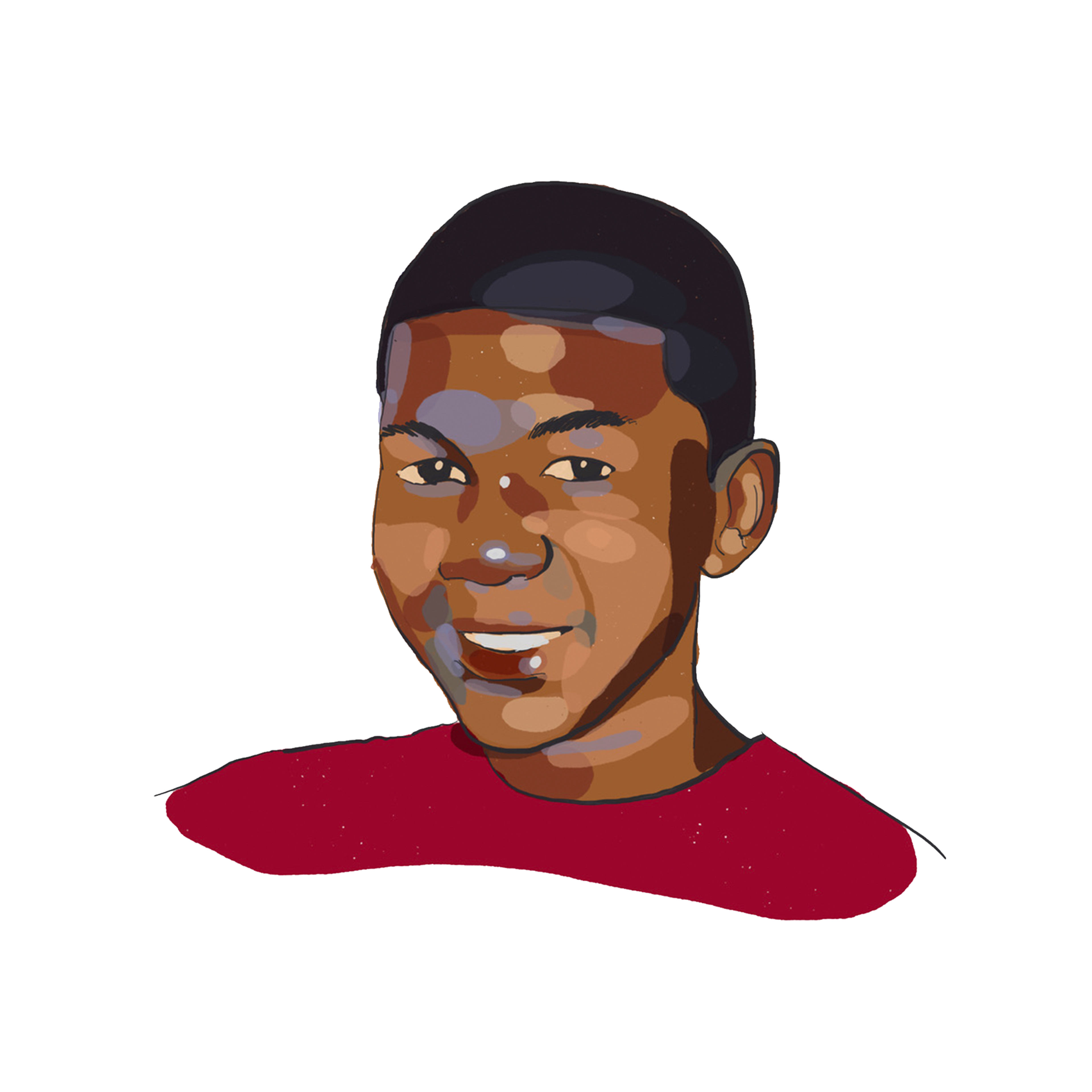 Trayvon Benjamin Martin was the son of Sybrina Fulton and Tracy Martin, who were divorced in 1999. He was a junior at Dr. Michael M. Krop High School and lived with his mother and older brother in Miami Gardens, Florida.On the day he was fatally shot, he and his father were visiting his father's fiancée and her son at her town home in Sanford, Florida. She lived in The Retreat at Twin Lakes, a gated community Martin had visited several times before.

On the night of February 26, 2012, in Sanford, Florida, United States, George Zimmerman fatally shot Trayvon Martin, a 17-year-old African-American high school student. Zimmerman, a 28-year-old man of mixed race, was the neighborhood watch coordinator for his gated community where Martin was visiting his relatives at the time of the shooting. Zimmerman shot Martin, who was unarmed, during a physical altercation between the two. Zimmerman, injured during the encounter, claimed self-defense in the confrontation.

Currently there are no other lives from
Florida
.
Please share with us more lives that can be added.
Thank you! Your submission has been received!
Oops! Something went wrong while submitting the form.

The following lives are tied to
Trayvon Martin
in some way. We want to show how these lives are connected. The displayed topics reveal their connection to
Trayvon
.