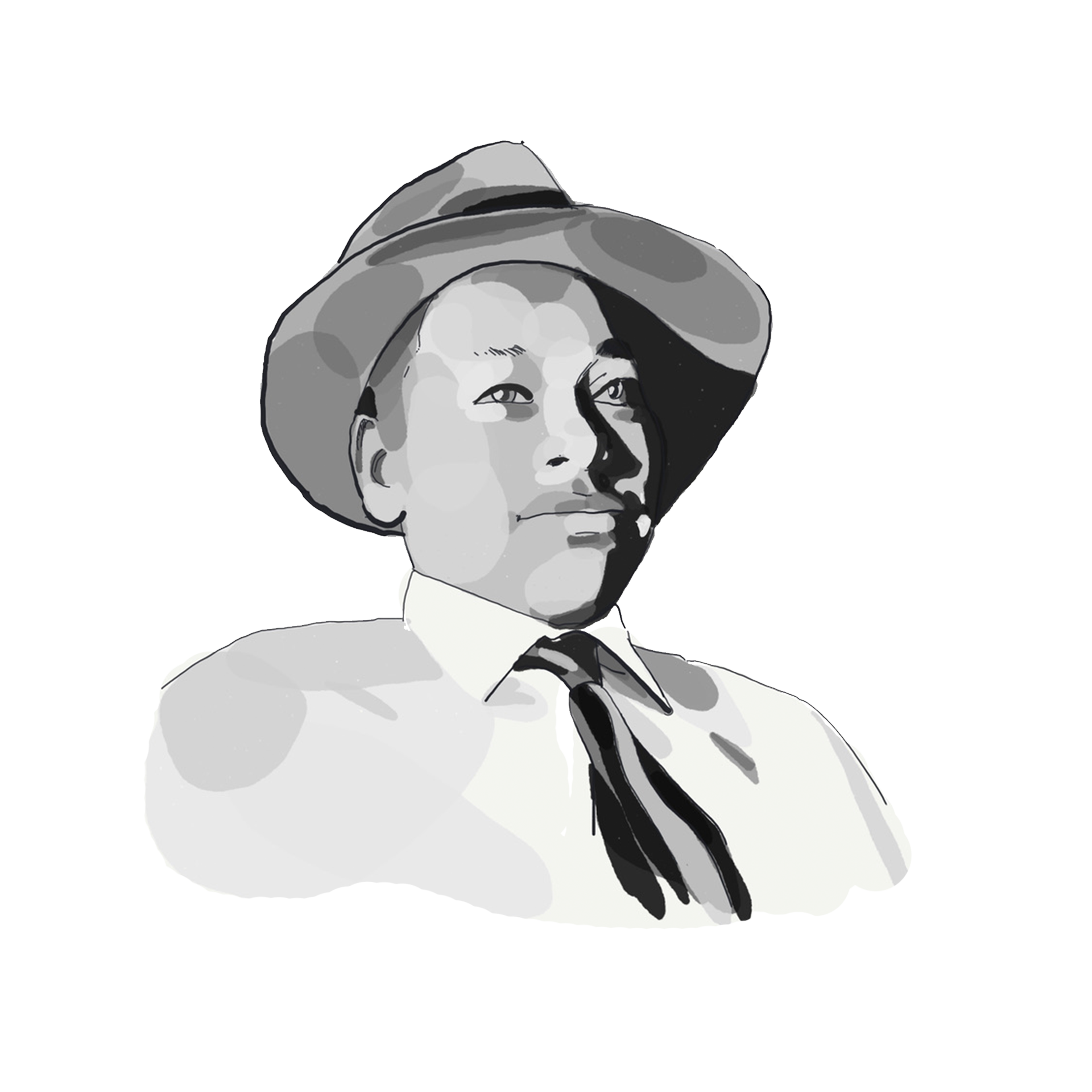 In 1955 in Money Mississippi one of the greatest atrocities in America occurred. Emmett Till a handsome young black child of 14 years old was killed.
He did not die of sickness. He was not killed in an accident. He was murdered.
His murder was the punishment exacted on this child for allegedly whistling at a white woman.
This white woman Carolyn Bryant claimed that Emmett has flirted with her and placed his arm around her waist. Years later in 2008 she recanted this testimony.
Carolyn Bryant 's husband and brother in law abducted young Emmett and beat him to death before sinking his body into the Tallahatchie River.
Three days later, his body rose.

Emmett Till's mother Mamie Till Bradley received the body of her son in Chicago, broken and mutilated and bloated from the river. She quickly arranged for glass to be placed over the top of the coffin to protect attendees from the stench at an open casket funeral. She allowed photographers to capture the horrible image of her beloved child. These were printed in Jet magazine and The Chicago Defender.

Despite the sentiment of a nation which had been nearly united in the opposition to the treatment of Emmett Till, by September of 1955 his killers had been acquitted at trial. In 1956 because they had no fear of the criminal justice system, the admitted in a Look Magazine interview what they had done to Emmett.

Currently there are no other lives from
Mississippi
.
Please share with us more lives that can be added.
Thank you! Your submission has been received!
Oops! Something went wrong while submitting the form.

The following lives are tied to
Emmett Till
in some way. We want to show how these lives are connected. The displayed topics reveal their connection to
Emmett
.