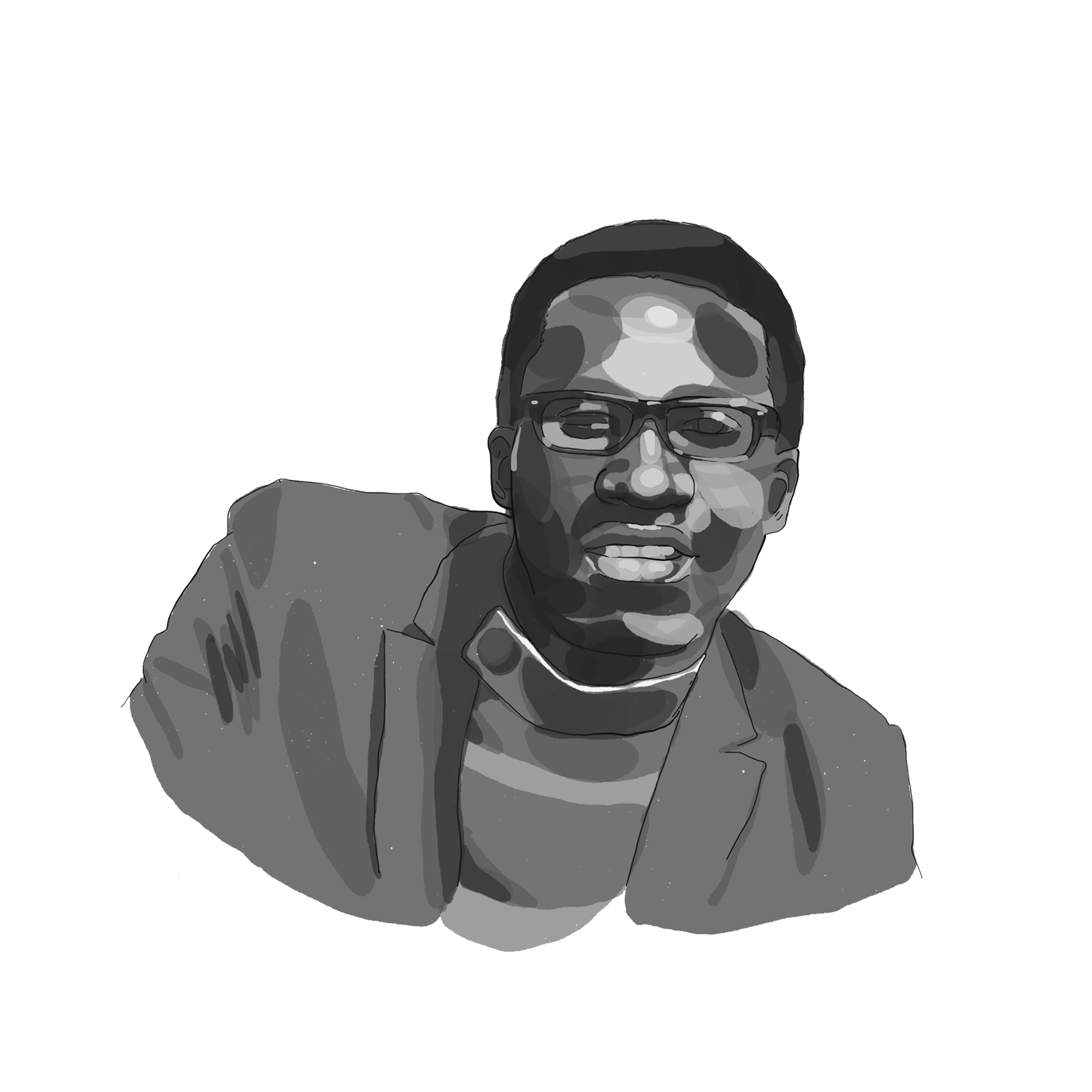 Franklin D Lynch, a black patient (wearing a hospital gown, with a cracked shoulder in a sling), was shot by Duggan when he snapped a towel at the officer, who was guarding a prisoner-patient in a hospital ward. Edward Crowley, another patient in the ward was hit by one of the shots and died on Mar 18.

Judge Adlow said that Lynch interfered with officer Duggan's duty to guard his prisoner. If Duggan had failed to perform that duty and had lost his prisoner, "he stood to be a discredited main the Police Department," according to Adlow.

Currently there are no other lives from
Massachusetts
.
Please share with us more lives that can be added.
Thank you! Your submission has been received!
Oops! Something went wrong while submitting the form.

The following lives are tied to
Franklin Lynch
in some way. We want to show how these lives are connected. The displayed topics reveal their connection to
Franklin
.
Stories coming soon.

view all
No postcards found for
Franklin Lynch